'A Slow-Motion War Is Under Way, and It's Horrific' 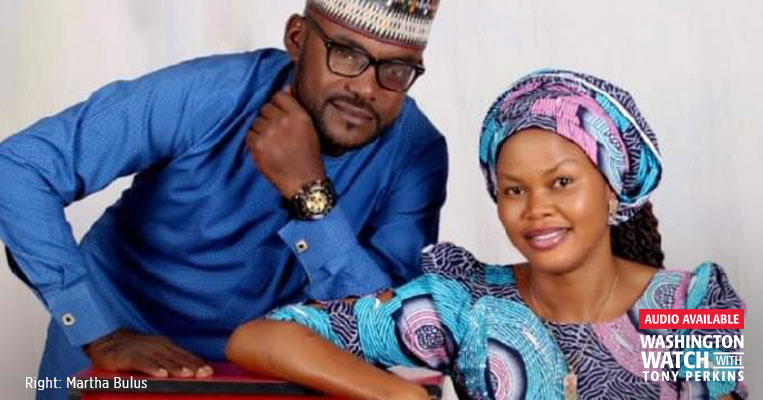 They were on their way to a wedding -- her wedding. Chatting away in the car, surrounded by her two best friends, Martha's mind was probably on last-minute details, the ceremony, the excitement of seeing everyone again. She and her fiancé were getting married New Year's Eve, just a few days away, near her family home in Adamawa State. It was a seven-hour trip from Maiduguri down the dusty, Nigerian roads. A trip that, for Martha and her bridesmaids, came to a sudden and horrifying end.

They were only a couple hundred kilometers into their journey when they saw the men -- fighters, armed by the Islamic State. Every Christian in the area had been warned about Boko Haram. Take extra precautions, they were told. Things were getting worse. So when Martha was ordered to pull over and get out, she knew what it could mean. Terrified, she felt her hands being pulled behind her back. Satisfied that the women were believers, the men unsheathed their weapons. One at a time, their screams floating on the empty desert air, the girls were beheaded. An entire bridal party of innocents, left in a bloody heap by the side of the road.

Father Francis Arinse had known Martha from his early days at St. Augustine church in Maiduguri. She'd been one of his first parishioners, he would explain. But for now, he had the horrible responsibility of telling the world that the young bride and her closest friends would never walk down the aisle. They were dead, the latest victims of a Nigerian rampage no one in the West is talking about.

In the two months since Martha's death, hundreds more Nigerians have been killed. Gunned down at Sunday worship or burned alive in the hundreds of houses set ablaze, the situation is getting worse. The pictures of local towns, of men hoisting small caskets above their heads in a long line, are almost commonplace now. A slow-motion war is underway in Nigeria, Bernard-Henri Lévy warns, "massive in scale and horrific in brutality." "And the world has hardly noticed."

The stories are grim and harrowing, as villagers talk about the machetes falling -- on arms, fingers, heads, and pregnant bellies. They've been lit on fire, sold into sex slavery, shot, raped, and then raped again. All because they're Christians. People are doing anything they can just to flee. It's so bad, former Congressman Frank Wolf explained on "Washington Watch," that every time a boat sinks in the Mediterranean, it's usually full of Nigerians, because they're desperate to get out.

"Boko Haram has killed more Christians in Nigeria than ISIS killed in Iraq and Syria combined. Not many people know that," Wolf points out, "but it has. [They're] committing genocide. Genocide." Then there are the Fulani militants, he goes on, committing "crimes against humanity." Together, they're creating the most dangerous terrorism in the world. And we're getting to the point where the situation could completely unravel. "We need a plan," Frank insisted.

Part of that plan was discussed earlier this morning when the leadership of the International Committee on Nigeria, Johnnie Moore, and I met with Secretary of State Mike Pompeo. As we told him, one of the most critical things the United States could do is appoint a special presidential envoy to Nigeria. The government there must be held accountable for protecting their own citizens.

Frank pointed out yesterday what's at stake if we don't address the growing crisis. "We'll see another Darfur -- maybe even another Rwanda. We will see thousands and thousands more die. We'll see a base for terrorism in that region. And the impact on the world will be unbearable."

It's time to act -- which is why, after our meeting, I participated in a press conference with the International Committee on Nigeria to urge the American government to intervene. The campaign, called Nigeria's Silent Slaughter hopes to turn the world's eyes to the suffering and bloodshed. It is absolutely unacceptable for Christians to be murdered because of their faith in Jesus Christ.

Over the past three years, no one has been more adamant than the Trump administration that the United States stands for religious liberty around the world. In fact, as Frank Wolf reminded everyone, if it weren't for this president and vice president, we might have seen the end of Christianity in the Middle East. "It was this administration that changed the whole dynamic... We've got a good administration with good people. And now the time to get the right person and the right policy and get this done. The poor Christians are crying out -- and we have to act." 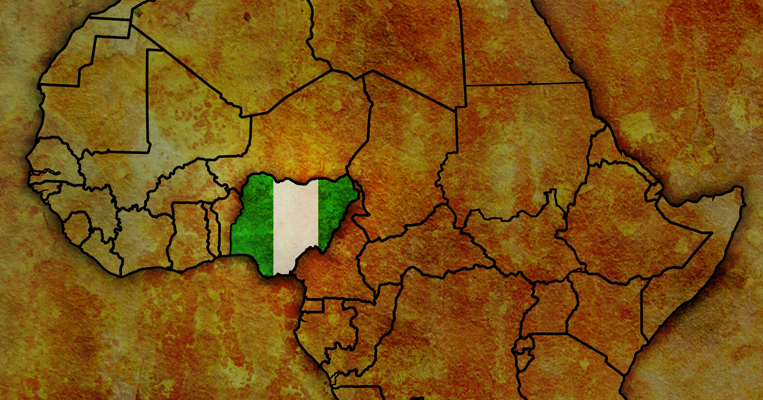 'They Need Survivors to Spread Fear'
NEXT 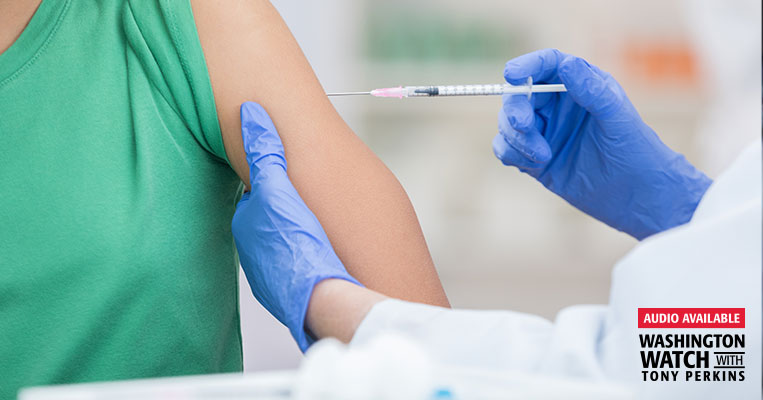