As Family Research Council's Vice President of Administration, Paul Tripodi oversees Finance and Accounting, Human Resources and Facility Maintenance and Constituent Services. Mr. Tripodi joined FRC in 1998 as Chief Financial Officer before taking responsibility for the entire administrative area in 2002. Prior to joining FRC, he has held positions of financial management for several automotive firms in his native Detroit area during his career. After graduating from college, he was hired at Volkswagen of America, moving through the ranks during both corporate and divisional assignments.

Following that, he worked at the factory automation division of Volvo Car, where he further broadened his work experience. Most recently, Mr. Tripodi worked at Perceptron, a publicly traded supplier to the automotive and forestry markets, before joining Family Research Council.

Paul earned his Bachelor of Science degree in Accounting from Wayne State University in Detroit, Mich. in 1980 and his MBA in Finance at Wayne State in 1983. He resides in Virginia with his wife, Ann, their two daughters and nephew. 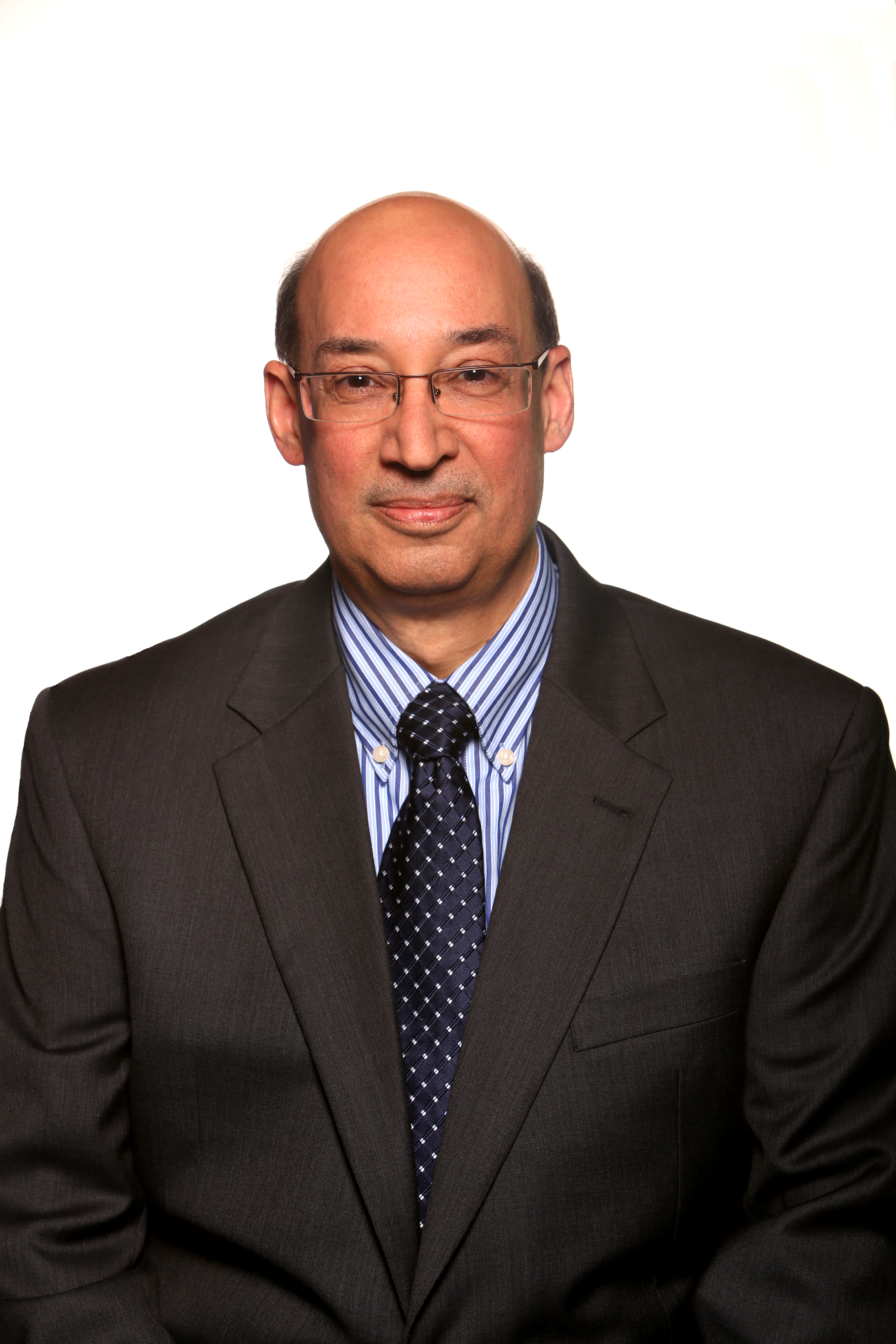