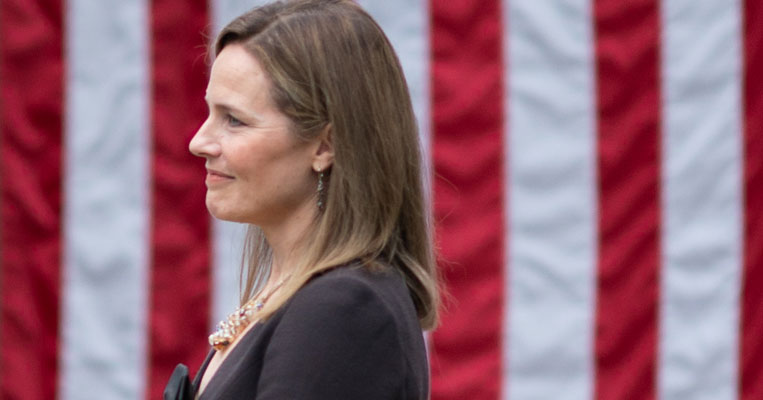 Day Two of Amy Coney Barrett's confirmation hearing was supposed to be when the probing questions about her fitness for the bench would begin. Instead, we were treated to more of the same from Democrats on the Senate Judiciary Committee -- a public charade that seemed like a healthcare campaign event for liberal policy priorities.

Ranking Democrat Diane Feinstein (D-Calif.), who famously accused Barrett several years ago of having a "dogma" that lived loudly within her, opened with a blunt defense of the Left's sacred cow. "Do you agree that [Roe v. Wade] was wrongly decided?" she asked Barrett. To her credit, Judge Barrett wisely declined to take the bait -- but even then Feinstein wouldn't let up, continuing to push her on the issue.

The posturing by Democrats rarely cracked throughout the day. After being quizzed by Senator Dick Durbin (D-Ill.) ad nauseum over gun rights and other issues, Judge Barrett politely pushed back. "To the extent, Senator Durbin, that you're suggesting that I have some sort of agenda on felon voting rights, or guns, or campaign finance, or anything else -- I can assure you and the whole committee that I do not." Right after spending his entire time of questioning implying that she had an agenda, Durbin had to backtrack: "I didn't say that, and I wouldn't say that."

Senator Mike Lee (R-Utah) finally highlighted what needed to be raised: the legal and constitutional maze on abortion created by the courts over decades. "Have we created a monster," Lee asked? "Have we ourselves through our own inaction . . . created the . . . circumstances….causing people to protest outside of a nonpolitical entity? I think we have to ask ourselves that question from time to time." The source of tension, as Lee pointed out, is that the people have been cut of out of the process on one of the most fundamental of rights -- the right to life.

As if it wasn't bad enough that Democrats were trying to spin the notion of court-packing, Sen. Lee pointed out, "[i]n recent days I've seen some in the media, some in this body, try to redefine what it means to pack the court… [which would do] immense political and constitutional harm to our system of government." He was right to point this out.

After Senator Sheldon Whitehouse (D-R.I.) spent his allotted time on a tirade about "dark money," Senator Ted Cruz (R-Texas) pointed out the hypocrisy, since the biggest spenders in this election are overwhelming giving to Democrats. "Of the top 20 organizations spending money for political speech in 2016, 14 of them gave virtually all of their money to Democrats," Cruz argued. "Only three of the top 20 gave to Republicans. What did that mean in practice? That meant the top 20 Super-PAC donors contributed $422 million to Democrats and $189 million to Republicans."

But Cruz wasn't done. "Joe Biden, although he refuses to answer just about anything about whether or not he will pack the Court, he did tell the American people the voters do not deserve to know whether he is going to pack the court. Truly a statement of disrespect and contempt for the voters, unusual in our political process." As the Texas senator reminded us, we are "one vote away from the Second Amendment being erased from the Bill of Rights. None of our Democratic colleagues admit that that is their agenda yet those are the justices that Democratic presidential nominees are promising they will appoint, justices who will take away your right to criticize politicians, who will allow censorship, who will allow movies and books to be banned, who will erase the Second Amendment from the bill of rights. And how about religious liberty," Cruz continued, before listing a whole host of ways in which the courts had twisted the meaning of the First Amendment.

Later in the day, Senator Josh Hawley (R-Mo.) shamed Senate Democrats for engaging in religious tests in recent years and highlighted other issues with fundamental constitutional rights like religious freedom sure to come before the Court again.

All in all, Barrett continues to show herself fully worthy of confirmation. Indeed, we are one vote away in so many key cases, and that's why it's so important to confirm Barrett and fill that seat! 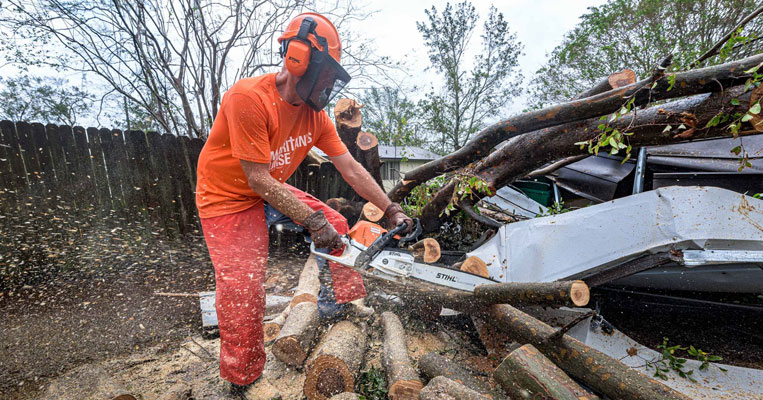 Franklin Graham on Ground Zero of the Storm Clean-up
NEXT 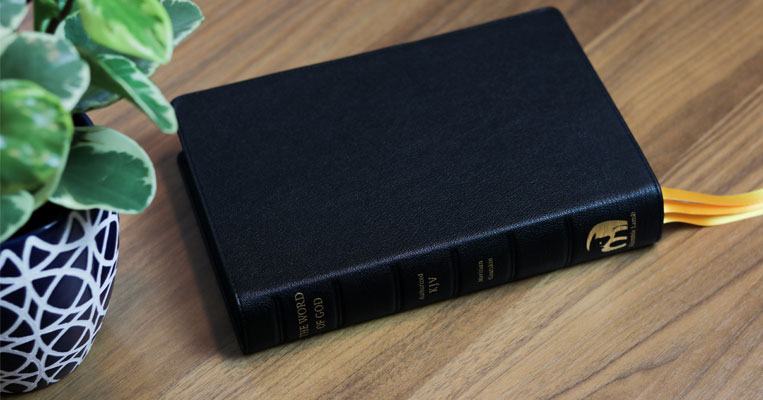