COVID Vaccine: A Promising Start, But Freedom Must Be Paramount 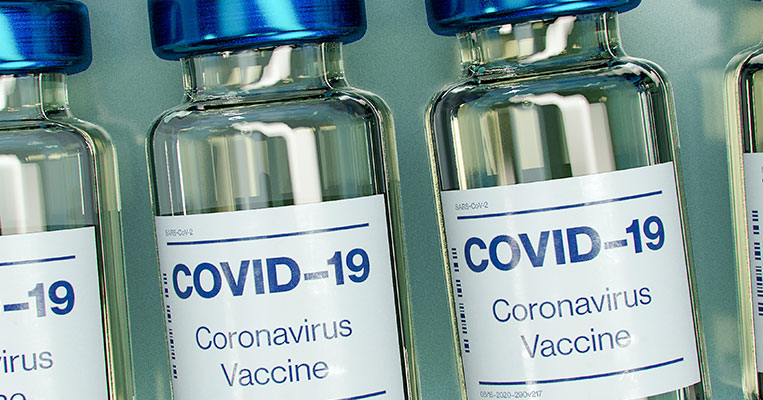 Yesterday, after nine long months of praying for an end to the COVID-19 pandemic, Sarah Lindsey -- a critical-care nurse at Long Island Jewish Medical Center in Queens -- received the first coronavirus vaccination. While the distribution of this vaccine is a sign of hope for many, the hyper-political climate in which it was created has caused moral, ethical, and medical concerns surrounding the vaccine. Chief among these concerns are: was the vaccine ethically created, or was it derived from an abortion-derived cell line? Is the vaccine effective? And finally, will taking the vaccine be mandatory?

The Pfizer vaccine made its mark as the first vaccine distributed in the United States. In phase three testing, Pfizer reported the vaccine demonstrated 95 percent efficacy against COVID-19. While this is promising, as Dr. Michelle Cretella pointed out in her interview on "Washington Watch," "we do not have any long-term studies" showing the effectiveness of the vaccine or its potential side-effects. Though abortion-derived cell lines were used during some of the animal phase testing of this vaccine, thankfully, there were no abortion-derived cell lines used in its production, leading the Charlotte Lozier Institute to declare the Pfizer vaccine as ethically uncontroversial.

The Moderna vaccine, currently under review by the FDA, has reported a 94.1 percent efficacy rate and could be available for distribution as early as this weekend. Dr. Cretella explained that -- similar to the Pfizer vaccine -- this vaccine uses new technology to fight the virus: "These vaccines contain a messenger, a genetic messenger within them that will enter our cells and cause our cells to create a particle that resembles the virus. Protein resembles the COVID virus protein. And that is what is going to trigger our immune system to make antibodies." While the Moderna vaccine also used abortion-derived cell lines in its animal testing phase, abortion-derived cell lines were not used in the creation of the vaccine itself. As such, this vaccine also made Charlotte Lozier's ethically uncontroversial list.

A third vaccine from AstraZeneca has been touted as a promising vaccine candidate because it is cheaper and easier to store than both the Pfizer and Moderna vaccines; however, this vaccine has had much more moderate success than the other two. More distressingly, this vaccine is derived from aborted baby cell-lines, causing serious ethical concerns for pro-lifers across the country.

Though the Pfizer and Moderna vaccines are reasons for optimism, hesitancy caused by conscience concerns and the lack of long-term testing cannot be ignored. Over the last nine months, our health care workers and people on the front lines have certainly proven that America is the home of the brave, but many of our government officials seem to have forgotten that this is also the land of the free. Across the country, governors and local governments -- often against the urging of the White House -- have restricted worship, shut down schools -- even religious ones -- and even tried to cancel Christmas. Basic freedoms have been limited, and so, many are wondering whether the U.S. government will make the COVID-19 vaccination mandatory.

While the White House and Dr. Anthony Fauci have assured the public that mandatory vaccination of the general population will not happen, Dr. Fauci did not rule out a mandate for health care workers, and private businesses can legally mandate the vaccine. Given the ethical and medical concerns surrounding the vaccine, let's hope that both government officials and private employers remember that America was founded so Americans could be free -- free to practice their religion (especially at Christmas), free to assemble (especially in their own homes), and free to decide whether or not to get a vaccine. 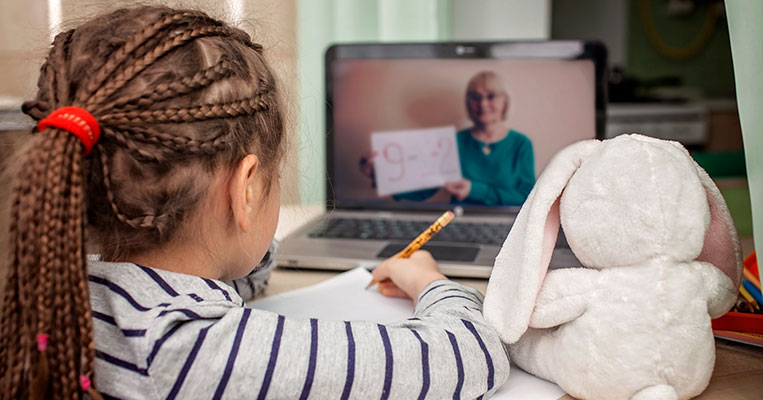 Parents Are Voting Against Public Schools With their Children's Feet
NEXT 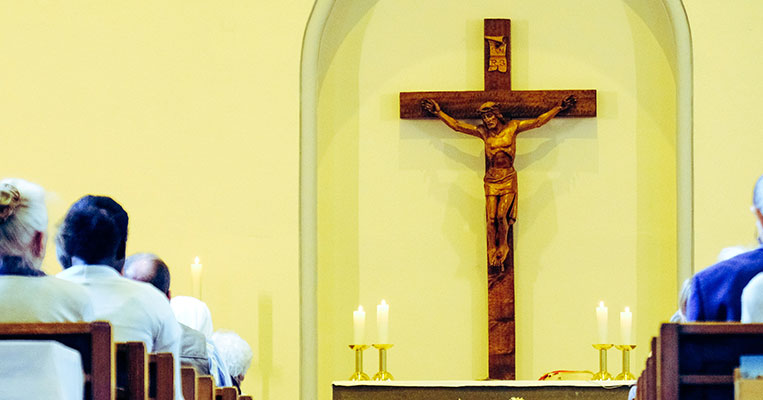 Archdiocese of Washington Stands Up to D.C.'s COVID Grinch