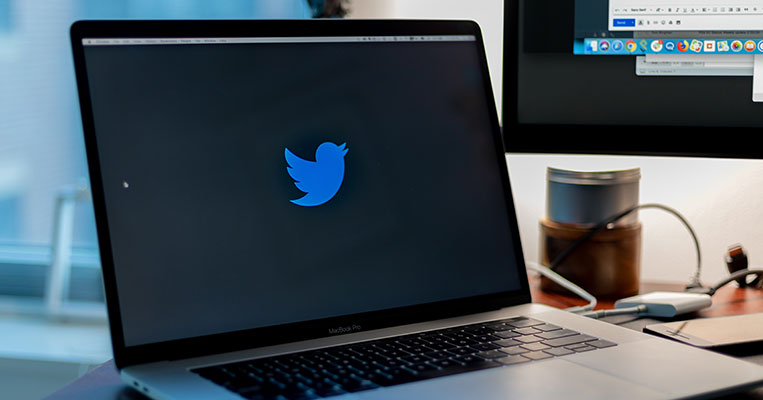 Twitter is opposed to government's restricting speech; maybe it is because they don't want competition. In a development that is adding more fuel to the fires against Big Tech, Jack Dorsey's company made the astonishingly bad PR move to tweet about the situation in Uganda. In what comes across as delusional, Twitter tried to position itself as a champion of open debate, posting (to the astonishment of pretty much everyone), "Ahead of the Ugandan election, we're hearing reports that Internet service providers are being ordered to block social media and messaging apps. We strongly condemn internet shutdowns -- they are hugely harmful, violate basic human rights, and the principles of the open internet."

Yes, Twitter, the king of conservative censorship, wielder of the all-powerful on/off switch, had the nerve to actually write that. Days after permanently stripping the president of the free world's account -- a move that even Europe's progressives couldn't believe -- Dorsey's company has the audacity to air on the side of "open internet" in a country 8,000 miles away. "The gall!" was all New York Post op-ed editor Sohrab Ahmari could say. "Pre-election freedom of information for Ugandans. But not for readers of America's oldest daily newspaper, The New York Post." Truly, our friend Allie Stuckey shook her head, "They think you're stupid."

Unfortunately for Jack Dorsey and the rest of Big Tech's oligarchs, we're not. "A lot of people are going to be super unhappy with West Coast high tech as the de facto arbiter of free speech," the world's richest man, Elon Musk, argued. "West Coast high tech has to make the distinction between banning hate speech and banning speech it hates." So far, Dorsey's posse hasn't had much motivation to do so -- but that is changing, critics warn, and fast.

In Europe, where countries have never cared much for free speech and find themselves father down the path of radicalism, leaders like Germany's Angela Merkel described the banning of Trump "problematic." Others, like Russian opposition leader Alexei Navalny, were quite blunt that what Silicon Valley had done is "an unacceptable act." "Of course, Twitter is a private company, but we have seen many examples in Russian and China of such private companies becoming the state's best friends and the enablers when it comes to censorship." Not to mention, he tacks on with potent truth, "I get death threats here every day for many years, and Twitter doesn't ban anyone."

How far has America come in one week, if even the nations where free speech isn't cherished are surprised? Have we actually managed to leapfrog Europe and Asia in this social media freefall? Even the ACLU felt compelled to put a stake in the ground. "We understand the desire to permanently suspend [Trump] now, but it should concern everyone when companies like Facebook and Twitter wield the unchecked power to remove people from platforms that have become indispensable for the speech of billions -- especially when political realities make those decisions easier," the organization's statement read. In other words: what goes around, comes around.

"Democrats celebrating censorship, and social media companies flaunting their decisions with specious justifications, should be wary. The very same desire to silence a political opponent will come for them. And the tech giants trying to please the party in charge just backed a move that puts their political future in jeopardy," Jason Rantz warns them. The Jack Dorseys and Mark Zuckerbergs may think they hold all the power, but a Big Tech reckoning is coming. And when it does, no amount of leftist election pandering will save them. 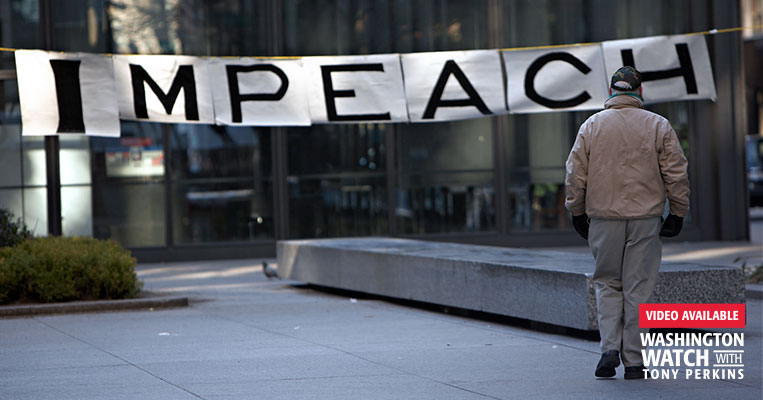 Dems Practice What They Impeach
NEXT