'We Are Not Each Other's Enemies' 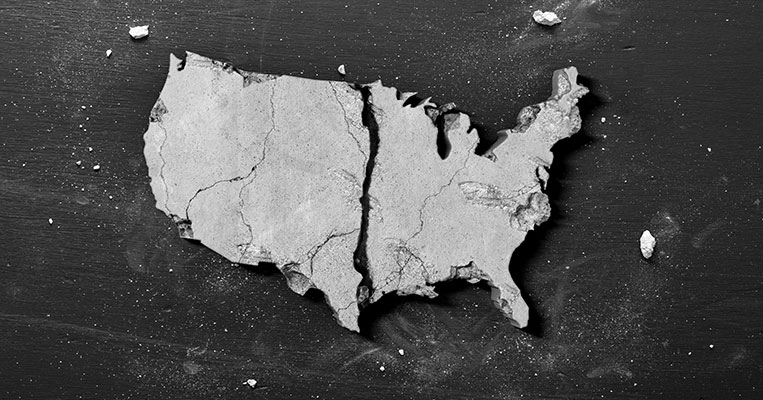 For most of us, the last week has felt like a lifetime. In the course of eight days, we've lost the Senate and an election challenge, watched as angry people stormed the Capitol and equally angry leaders impeached the president. We've seen the crushing of our voice, the silencing of our freedoms, and felt the wave of corporate punishment start to roll across the country. Americans are so badly shaken that 80 percent of them think the country is falling apart. And church leaders, political leaders, and Christians aren't far behind.

The choice before us is as plain as it was in 1947, when Senate Chaplain Peter Marshall looked at the chamber of leaders and asked whether it would be "Christ or chaos, conviction or compromise, discipline or disintegration?" Then, as now, America was at a crossroads -- and how you and I respond will have a lot to do with whether a broken, hurting, and frustrated people find the healing we desperately need.

This nation is in a political and cultural dilemma -- and it's only going to get worse. There are powerful people in this country coming for your rights, your platforms, your very livelihood. And they're using what happened at the Capitol as an excuse to shut Christians down -- permanently. Right now, we have a choice: we can fight the world's way, or we can fall to our knees in prayer, recognizing that what this country faces is beyond our ability to solve. Ultimately, there's only one solution to this battle, and it's spiritual.

Dr. Ben Carson, one of four cabinet officials still standing after four years, has seen a lot. But it's what he's witnessed in the last handful of days that worries him most. "The United States of America is an amazing place in that the things we've accomplished are phenomenal when we work together," he said. "But a house divided against itself shall not stand. It won't be Russia or China or Iran -- it will be us that destroys this if we don't learn."

The famous doctor knows when it's time to seek healing -- and that time is now. "We are not each other's enemies," he urged. "It's time to move toward peace." That peace starts with us. It's time for believers across the nation to turn to the Lord as never before. This Sunday, January 17, FRC is asking churches to join us in a special day of prayer for the nation. No matter what the future holds, or what obstacles we face, the solution is always the same: "... always pray and [never] give up" (Luke 18:1).

We've posted seven specific prayer points on the PrayVoteStand website to help guide Christians in this challenging time. For those of you within driving distance of Baton Rouge, Louisiana, I'll be preaching on how the church should respond to these tumultuous times at Jefferson Baptist Church in both morning services (8:30 and 10:30 a.m.). If you don't want to wait until Sunday, get a head-start from Wednesday night's livestream. Let the words of Pastor Jack Hibbs, Pastor Carter Conlon, Dr. Kelvin Cochran encourage you as we turn to the one place where true peace and comfort reigns: the Rock. 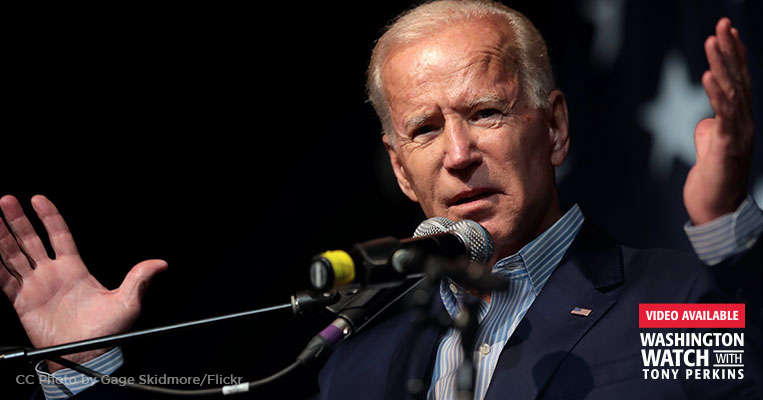 The Peacemakers v. The Impeachmakers
NEXT 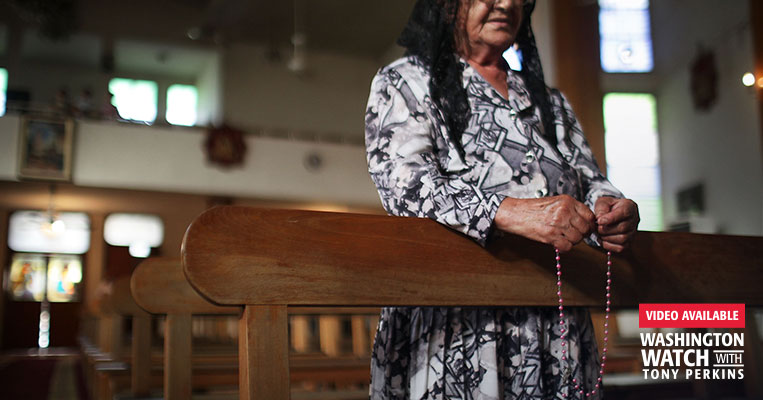