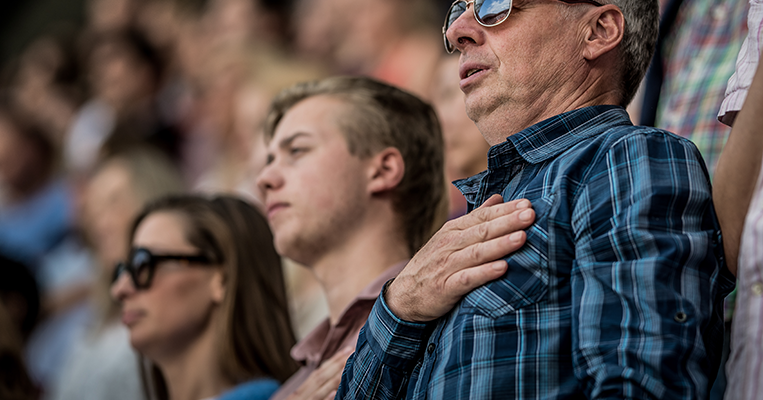 You might be a Leftist if you lay awake at night brainstorming which cherished American tradition to sabotage next. Back in November, Dallas Mavericks owner Mark Cuban suspended the playing of the national anthem before home games. Because stands sit empty due to coronavirus restrictions, nobody noticed until Tuesday.

There's no good reason why the "Star-Spangled Banner" should be controversial. Do people seriously wish they were British subjects instead? Do they resent that America is the "land of the free and the home of the brave?"

But America's professional sports have made America's national anthem the chief target in their passive aggressive war against America. It started back when former quarterback Colin Kaepernick refused to stand with other players while the anthem was played, saying he was protesting America's "systemic racism." It spread to other players and teams and even crossed into basketball. Then they added another song at the beginning of games. Teams in both the NBA and the NFL have taken to playing what's known as the "Black National Anthem" alongside America's official national anthem.

Last time I checked, there is no "black America" and "white America." There is only one America. And the Star-Spangled Banner plays before major sporting events so all Americans can celebrate that fact. But this season, Mark Cuban canceled America's national anthem. After previously saying they didn't care, the NBA today reversed course and said the national anthem must be played.

While the NBA grows more confrontational in their condemnation of America for the so-called institutional racism behind a handful of incidents of police brutality, they have silenced their own players and staff who have attempted to speak out on China's human rights abuses. The league went into full-court press against one of its own when the Houston Rockets general manager tweeted, "Fight for Freedom. Stand with Hong Kong." Communist China was embarrassed by the international spotlight on their brutal tactics to crush democratic protestors in Hong Kong. The NBA has bent over backwards to appease Beijing, which holds the power to block games from being broadcast. In other words, the NBA is content to watch democracy die as long as it means they can add more millions of dollars to the millions they already have.

After the communist regime extinguished the last glimmer of freedom in Hong Kong, it has continued escalating their genocide against the Uyghur Muslim minority in the Xinjiang region. China is systematically sterilizing, abusing, and "reeducating" the entire Uyghur population, with an eye to completely obliterating an entire cultural identity. Far from criticizing China's Xinjiang brutality, the NBA partnered with the Communist Party to operate an academy there where coaches struck players and children were kept in overcrowded housing without promised schooling. This is the league where teams criticize their own country, the United States of America, as if they have the moral high ground.

Given the NBA's track record, it's no surprise that they've been slow to confront rich team owners who want to silence America's national anthem, a worldwide symbol of freedom. Perhaps they should rename themselves the "Chinese Basketball Association" to better align their brand with their priorities. At least this latest development helps make it clear to Americans where the NBA really stands. 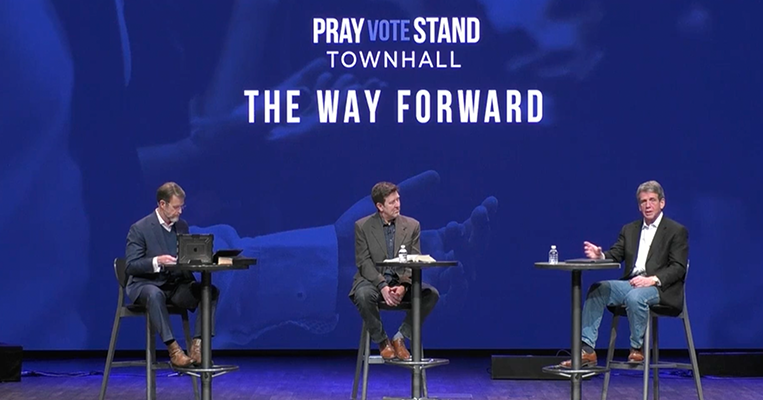 Pray Vote Stand: 'I'm Not Going to Wave Anything White'
NEXT 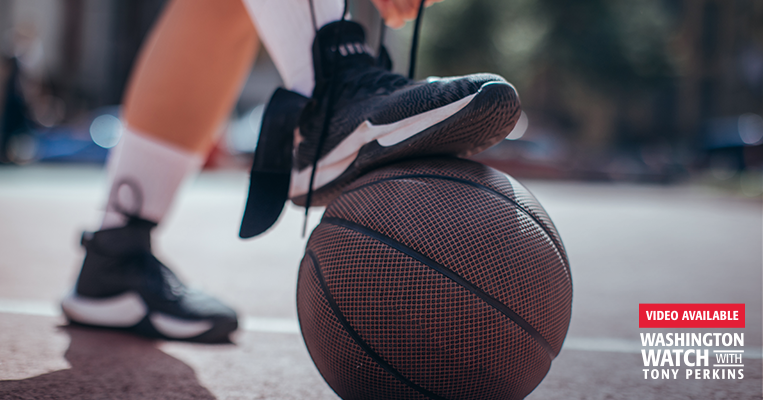 White House Fails to Give Girls a Sporting Chance