The Cult of Transgenderism:

My Brother’s Crisis of Identity in an America Gone Mad 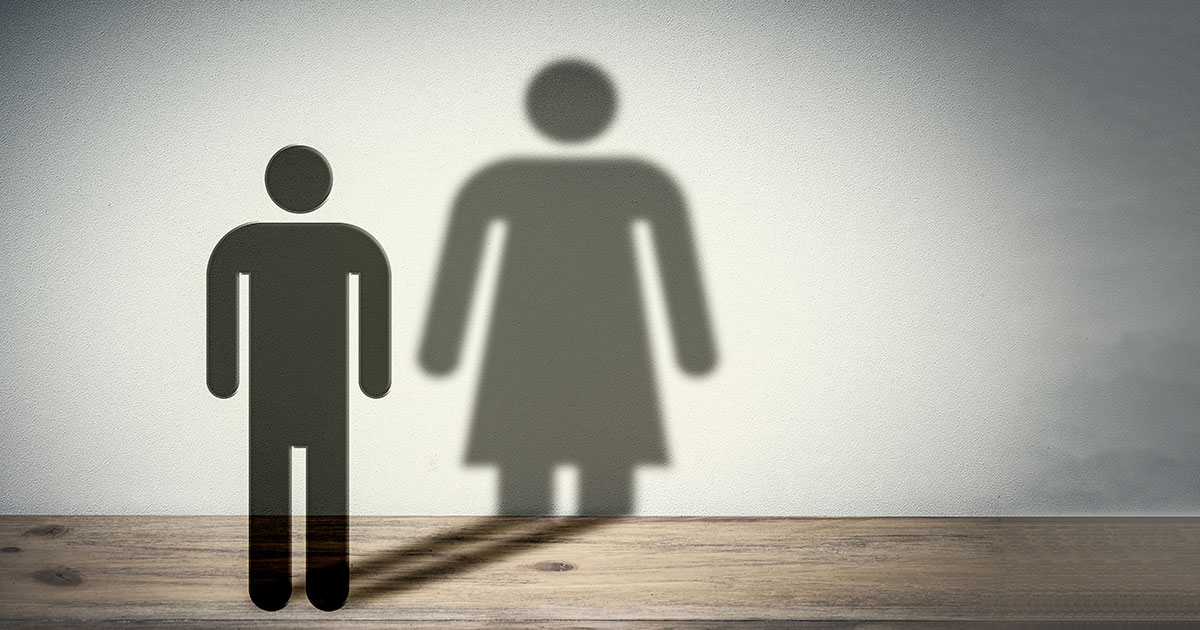 Last year, my brother Josh, a 37-year-old married father with five kids under the age of 9, announced he was becoming a woman.

Thus, my tall, handsome, muscular brother began taking strong female hormones that transformed him into a different person. His facial hair stopped growing. He grew breasts instead. As part of his “social transition” he began wearing dresses, wigs, heels, and makeup in public. He will have to stay on female hormones until the day he dies. He refuses to answer to the name Josh now -- the only name anyone’s known him as for almost four decades. He says Josh is dead. There was even some type of symbolic “burial ceremony” to say goodbye to Josh once and for all. Unfortunately, I didn’t get invited to that. Nor did my parents. No one sent us flowers. No one dropped off a casserole...

For more, read the 6-part series:

Part 1: The Abandonment of Reality and the Embrace of the “True Self”

Part 2: The Damaging Delusions of Identity Obsession and Erasure

Part 3: The Lies and Money Behind the Transgender Movement

Part 4: The Cultural Power of the Transgender Movement

Part 5: The Regressive Cult of Transgenderism