Cathy Ruse has devoted her professional career to promoting the dignity of the human person. Her professional experience spans the fields of communication, public policy, and law.

Mrs. Ruse was Chief Counsel to the Constitution Subcommittee in the House of Representatives where she had oversight of civil rights and human rights issues, as well as religious freedom and free speech matters which came before the House.

Mrs. Ruse received her law degree from Georgetown University and a certificate from the National Institute for trial advocacy during her work as a litigator in the District of Columbia. She holds an honorary doctoral degree from Franciscan University of Steubenville.

She has published scholarly legal articles on a variety of constitutional issues, has filed "Friend of the Court" briefs with the U.S. Supreme Court in cases involving abortion, euthanasia, and pornography, and has testified as an expert in congressional hearings in the U.S. House and Senate.

Mrs. Ruse served for several years as the chief spokesperson on human life issues for the U.S. Catholic Bishops. She was co-host of the cable television program Legal Notebook, and has made national and international media appearances, including PBS' "Firing Line," CNN's "Crossfire," and Fox News' "The O'Reilly Factor," among many others. Her writing has been published in The Wall Street Journal, USA Today, The Christian Science Monitor, The Washington Times, and other national and regional newspapers and publications. In 1997, Wired magazine called Mrs. Ruse "one of the most influential opinion shapers in the country."

Mrs. Ruse served as legal director of Family Research Council in the mid-1990s and was legal counsel and program director for the National Law Center for Children and Families, a law firm devoted to strengthening and defending laws against pornography.

In 2004 she and her husband, Austin Ruse, received the John Paul II Award for Advancing the Culture of Life from the Institute for the Psychological Sciences. In 2006 they received the Defender of Life Award from American Collegians for Life. 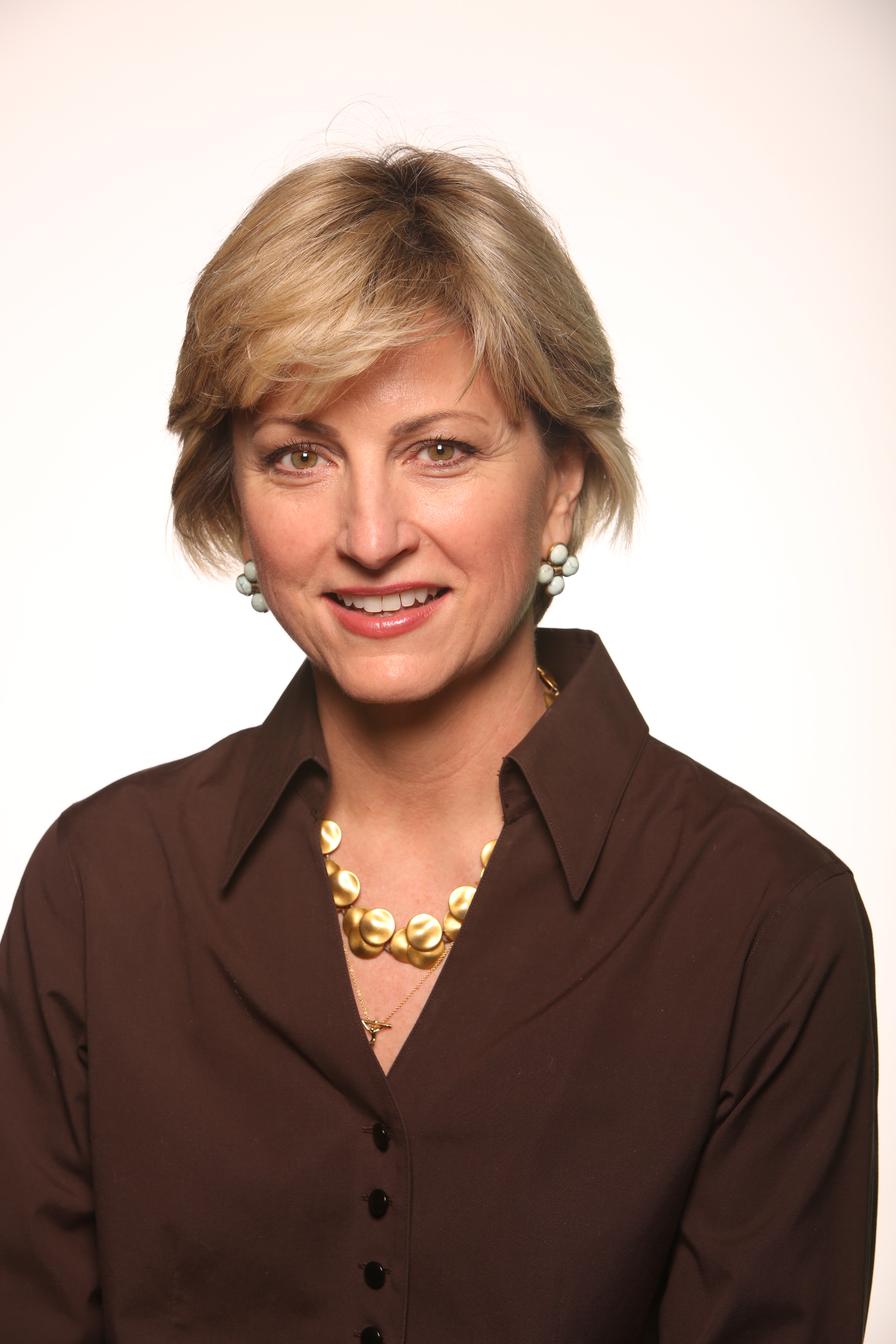 Rather Than Reopen, It's Time to Rethink Government Education

Our Culture Needs Marriage, Because It Needs Mothers