The Crisis of Christian Persecution in Nigeria 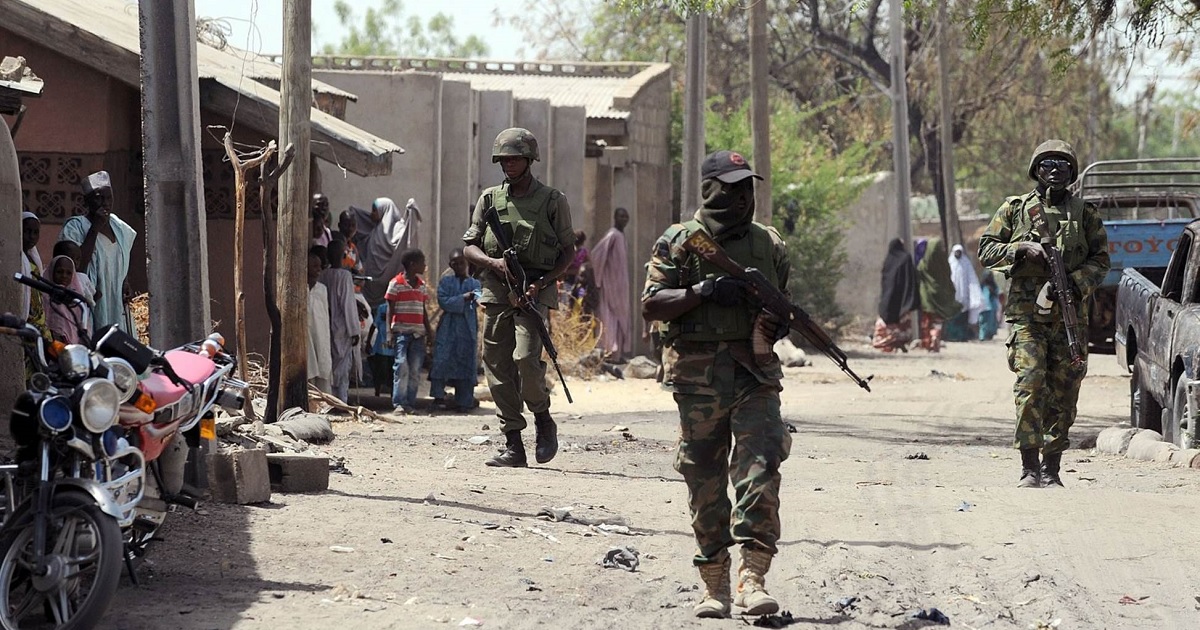 Since the dawn of the twenty-first century, and with horrifying acceleration in recent years, verified reports of murders, rapes, mutilations, and kidnapping of Christians in Nigeria have persistently increased. These attacks are frequently accompanied by the torching of homes, churches, villages, and agricultural fields. A July 15, 2020 headline reports that 1,202 Nigerian Christians were killed in the first six months of 2020. This is in addition to 11,000 Christians who have been killed since June 2015. Such violence has reached a point at which expert observers and analysts are warning of a progressive genocide -- a "slow-motion war" specifically targeting Christians across Africa's largest and most economically powerful nation.

News stories about the assaults in Nigeria are rarely reported in mainstream media outlets, and instead are generally found in publications sponsored by Christian organizations in their newsletters and websites. For this reason, the genocidal intentions of radical Islamist groups such as Boko Haram, Islamic State of West Africa Provence (ISWAP), and Fulani jihadis have not gained sufficient attention to alert global powers and authorities. To make matters worse, when these incidents are reported, they are regularly explained away as effects of climate change, local feuds, or internecine religious wars for which both sides bear equal responsibility.

The following survey is intended to cast light and increase focus on these relentless attacks on Nigeria's Christians, to provide insights into the perpetrating groups, and to offer evidence of their Islamist intentions. Meanwhile, it is necessary to spotlight the disastrous leadership of Nigeria, beginning with its presidency and flowing unabated through its military and local politicians and police -- all of whom continually fail to protect and defend millions of innocent Christian women, men, and children.

Finally, gleaned from local experts, NGOs, diplomats, religious freedom activists, and Nigerian clergy, some insights and recommendations are offered. They're intended to redirect the course of present discussions, to define the actual dynamics of these outrageous injustices, and bring to an end -- once and for all -- the continuing bloodshed and devastation.