Sharon Helton has served FRC since 2002, initially as an Events Consultant and, since January 2007, as Senior Director of Events. In this capacity, she is responsible for directing all major events for FRC, including supporter events, a national pastors briefing, and FRC Action's Values Voter Summit in Washington, D.C. which, in 2007, drew almost 2,600 attendees from around the nation.

Ms. Helton brings over 30 years of event planning experience to FRC coupled with expertise in fundraising through large events and major donor development. She has worked for the then-Governor of Tennessee, Winfield Dunn, and was Special Events Manager for the Republican National Finance Committee, organizing all events for the RNC's major donors during the 1980 Convention and President Reagan's inauguration. Ms. Helton was also part of the event team that planned and executed Prelude to Victory, the RNC's major national fundraising effort following Reagan's nomination.

Ms. Helton served as National Fundraising Coordinator for Pat Robertson's presidential bid in 1988, raising over $1.4 million through large fundraising dinners. Subsequently, she worked with Christian Broadcasting Network and Christian Coalition as Director of Administration, Major Donor Development and Special Events, organizing their Road to Victory national conference for six years. In 2002 and 2005, she served as Director of Conference Services for the C.S. Lewis Summer Institute in Oxford and Cambridge, England. 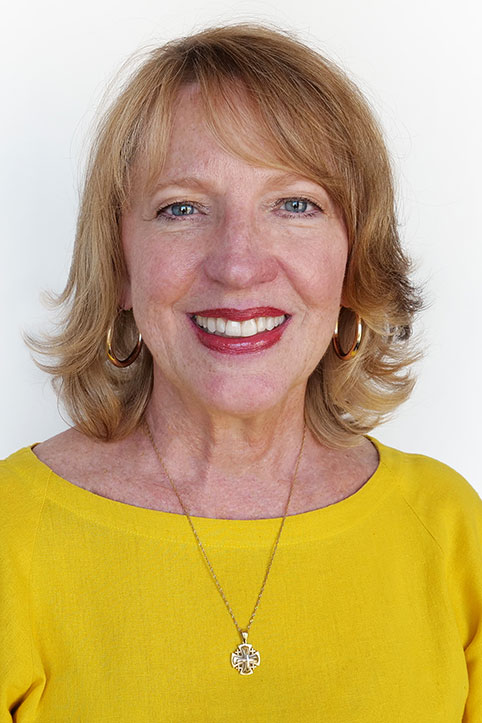