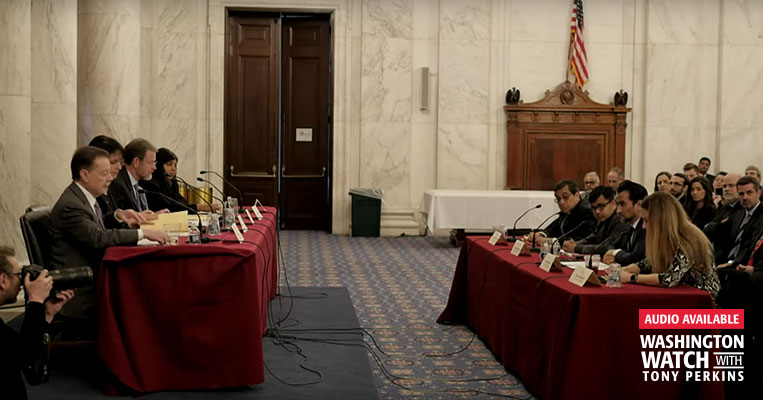 Wednesday afternoon, the United States Commission on International Religious Freedom (USCIRF) used a hearing to highlight how the practice of stripping religious minorities of citizenship can be a precursor to mass atrocities -- and the witness testimonies all pointed fingers at India.

Religious freedom advocates have been critical of the Indian government for passing the Citizenship (Amendment) Act a few months ago. The law provides a fast track for several religious groups from near-by countries but excludes Muslims, causing Muslims in India to fear that an effort to strip them of their Indian citizenship is next.

As the testimonies at the hearing pointed out, this would not be the first time that a country has threatened the citizenship of religious minorities as a forerunner to increased persecution. Naomi Kikoler from the U.S. Holocaust Memorial Museum called the denial of citizenship to a minority group a "warning sign" of genocide and recalled how German Jews in the 1930's were stripped of citizenship leading up to the Holocaust.

Fearing that they will be required to prove their citizenship, Muslims in India have scrambled to find documentation in a country that is not known for keeping careful records. USCIRF Commissioner Anurima Bhargava joined FRC President and USCIRF Chair Tony Perkins on "Washington Watch" Wednesday to explain the situation. "These are people who were born in countries, they've had generations of their family have lived in those countries, and all of a sudden there is a request for them to prove that they are citizens, and to prove that by documentation from 50 years ago, which many people don't have... this has really caused a huge problem for people not only in Burma, but in the northeast part of India and Assam where we're seeing the same kind of... checks and tests being placed on people to demonstrate their citizenship."

This new legal challenge for Indian Muslims is just the latest move from the Indian government to put pressure on religious minorities. Since the election of Prime Minister Narendra Modi in 2014 and the rise of his Hindu nationalist party, Bharatiya Janata Party (BJP), inflammatory rhetoric from government officials against non-Hindu religious groups has been at an all-time high.

The BJP's goal is to solidify India as a nation for Hindus. That's clearly not a message which promotes tolerance for Christians and Muslims in India. Consequently, mob violence against Christians and Muslims has been on the rise. On January 12, 2020, Christians in Banni Mardatti village feared for their lives when a mob of 100 Hindu nationalists assaulted Christians, attacked and ransacked their homes, and left them displaced. The BJP fosters a culture that doesn't respect religious freedom, and that has real consequences.

India's Citizenship (Amendment) Act is an example of a legal attack on religious minorities. What are the risks for those who are stripped of citizenship? Bhargava points out several serious consequences. "They're vulnerable to displacement, they're both vulnerable to the detention and vulnerable to being to be kicked out of their country, and they're vulnerable to a whole bunch of violence, because basically what we're saying is that they're not part of the country that they have lived in all their lives."

Why should Americans care about whether vulnerable religious minorities around the world are denied citizenship? Tony Perkins provided insight in his closing remarks at yesterday's hearing. "We find that history does run in cycles. We see many of the same things again and again. Unfortunately, our response often is a repeat of history... the warning light is flashing when it pertains to the use of these citizenship laws to discriminate against individuals, leaving them stateless and opening them up to violence and discrimination and more importantly, as has been articulated here, a sense of human dignity." We must not let history repeat itself on our watch -- the warning signs are apparent, and that must drive us to action. 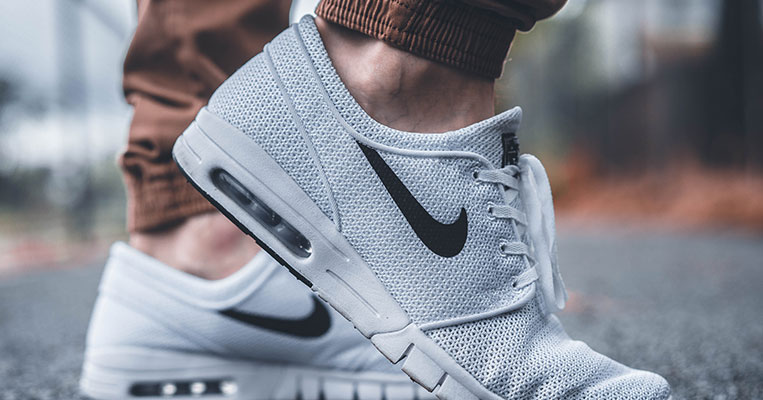 Arizona Wrestles with Dems over Sports
NEXT 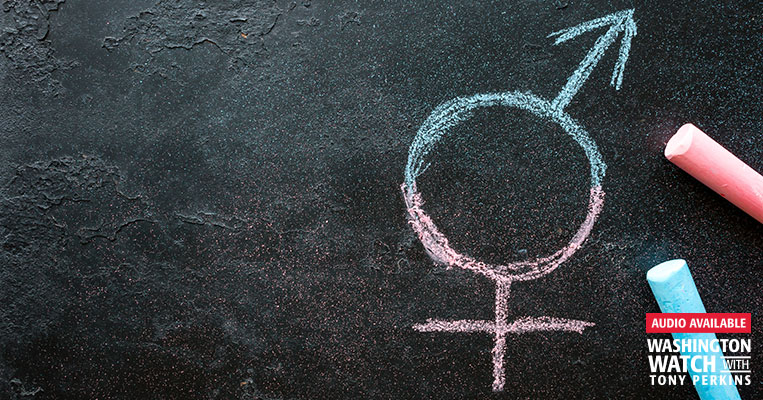 'Our Side Has Science. Their Side Has Anecdotes.'