'We Can't Do Anything, No One Does Anything for Us' 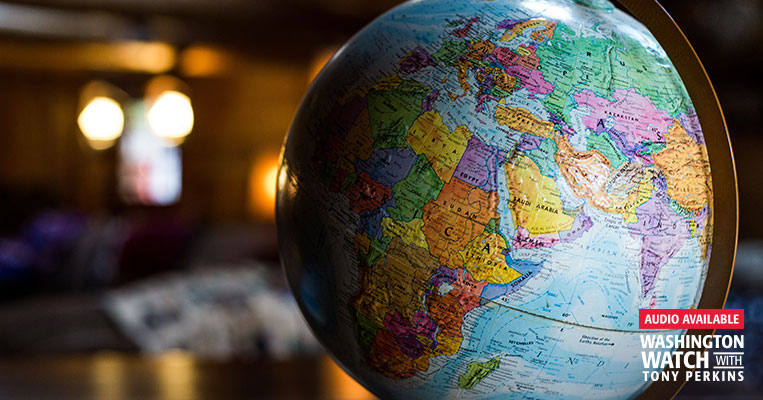 Two weeks ago, bombs began to rain down on quiet towns where Christians, Kurds, and Yazidis live in peace in an area of Iraq still recovering from ISIS's brutal reign several years ago. But this time the threat was not a terrorist organization. Instead, the attack came from a NATO ally. Turkey has launched yet another expansionist attack into a peaceful region in the Middle East, causing chaos and destruction and victimizing innocent Christian and Yazidi communities on the way.

"We are scared because of the Turks," one Iraq woman fleeing the Turkish assault lamented, "We don't want our kids to be killed, so we have to leave, but we don't have any place to go. Nothing is left, and our government didn't do anything." Turkish leaders attempt to excuse their airstrikes in northern Iraq by claiming their military is targeting the PKK, a militant group long at odds with the Turkish government. However, civilians are paying the highest cost.

After several men died in the Kurdish town of Amedi, the father of one victim articulated the desperate cry of many civilians in areas that Turkey has recently interfered with: "We can't do anything, no one does anything for us." The governments in this war-ravaged region are too weak to stand up to a global military power like Turkey. So, Turkish leaders take advantage of their vulnerability to forward their own agenda in the Middle East -- an agenda that puts Christians, Yazidis, and other minorities at risk.

Last year, Turkey's incursion into Northeast Syria, one of the few places in the Middle East where religious and ethnic minorities were guaranteed religious freedom, displaced over 100,000 people. Many of the Christians and Yazidis who fled their homes still don't feel that it's safe to return. At a U.S. Commission for International Religious Freedom hearing earlier this month, a panel of expert witnesses all agreed that Turkey must withdraw from areas Northeast Syria that it still occupies in order for religious freedom to be restored there.

Meanwhile, evidence of a genocide continues to mount in Nigeria. In May, a Nigerian NGO reported that approximately 620 Christians were killed by the terrorist group Boko Haram and Fulani militants just since the beginning of 2020. That's a staggering number that the world should not ignore.

And while Christians are regularly targeted to be kidnapped, brutally murdered, and run out of their villages, the Nigerian government sits idly by and downplays the country's growing problem. It is a government's responsibility to protect its own citizens. Current Nigerian leaders are apathetic and unwilling to protect its own people from slaughter. This is unforgivable, and the international community should demand that the Nigeria government fulfill its duty to its people and protect its people.

In Hong Kong, Christians are increasingly afraid of what many consider an impending assault on religious freedom from the Chinese government. The China's National People's Congress is planning to pass a sweeping new national security law for Hong Kong next week. This is terrible news for Hong Kong's Christians. Authoritarian governments like China often use "national security" as an excuse to crack down on belief systems they don't like. In December, Chinese pastor Wang Yi was handed a nine-year prison sentence for "inciting to subvert state power." Hong Kong Christians are starting to fear similar sentences may be handed to them. With the Chinese government's interference in Hong Kong's legal system under this new law, Hong Kong's religious leaders may be next. China is a notorious violator of religious freedom, and the Chinese government's encroachment into Hong Kong is a grave and immediate danger to believers.

As religious communities in Iraq, Syria, Nigeria, Hong Kong, and far too many other countries face brutal attacks and government restrictions, they grow increasingly desperate. The American news cycle is understandably preoccupied with the coronavirus pandemic and racial tensions. Yet, around the world religious believers are victimized by violence, without the power to speak up for themselves. While the problem is so acute that there is always more that can be done, we are grateful for a US administration that has made religious freedom a foreign policy priority. Pray that our government will continue to be a voice for these oppressed groups longing for religious freedom. Religious minorities are under attack almost daily in the Middle East, Asia, and Africa. For these vulnerable communities, time is of the essence. 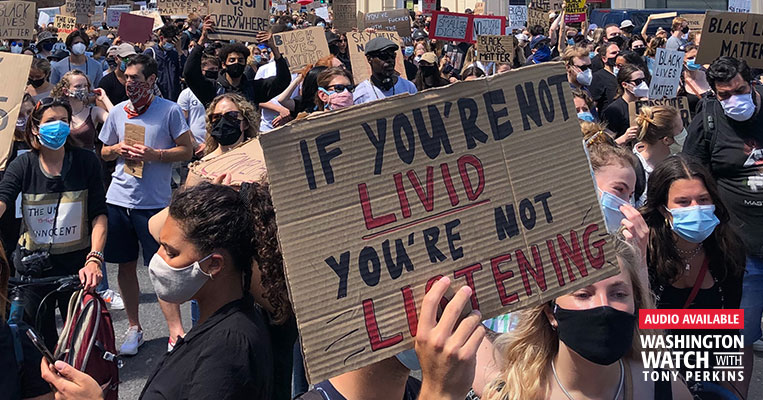 Dems Not Party to Solutions on Police
NEXT 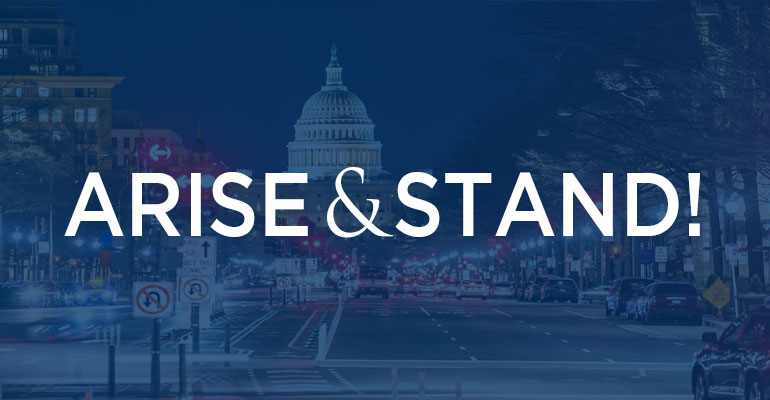 Finding Wisdom to ARISE AND STAND