A Legal Document Is Not a Living Document 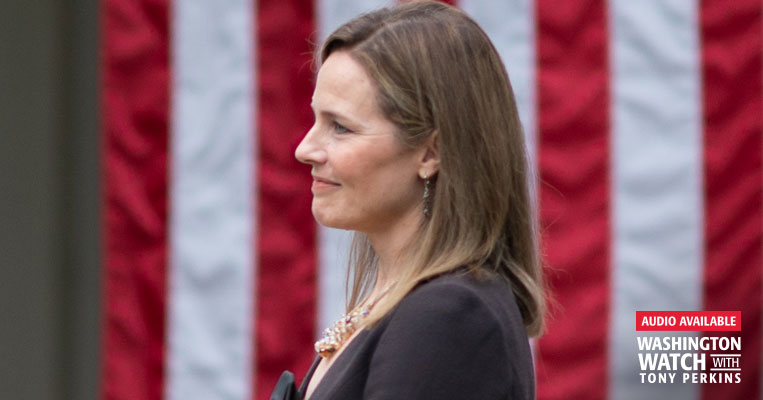 There's nothing that Democrats and the media hate more than a win for President Donald Trump. And his third nomination in four years to fill a vacancy on the U.S. Supreme Court is shaping up to be just that.

It's hard to find anything bad to say about President Trump's nominee, Amy Coney Barrett. She has somehow managed to mother seven children (including two adopted from Haiti and one with special needs) while achieving a distinguished career as a legal scholar and judge on the Seventh Circuit Court of Appeals. She once clerked for the late lion of the court, Antonin Scalia. Very few have attained either her career or her family; she has done both.

In a radio interview on "Washington Watch" with FRC President Tony Perkins, Senator John Barrasso (R-Wyo.) described the way her former colleagues praised her. Everyone who had clerked alongside her, for both activist and originalist justices, "signed a letter when she was nominated to the lower court saying she's the right person for the job. She has the right temperament. She knows the law. She's smart. We need to have her as a judge."

Sadly, Judge Barrett's confirmation will not be smooth sailing. When the Left's whole agenda depends upon activist judges circumventing the will of the people's duly elected representatives, they cannot afford to let Republicans nominate anyone without a fight.

Barrasso said the no-holds-barred playbook is nothing new. "They used it against Judge Bork. They used it against Justice Alito, Justice Thomas, certainly brought it out with Brett Kavanaugh. I think they will do anything they can to try to undermine her character, her credibility, and make sure she doesn't get confirmed."

But how do you attack the perfect nominee? "They're going to go after her for her faith," said Barrasso. Article VI of the Constitution specifically prohibits religious tests for public office. But Senator Dianne Feinstein (D-Calif.) already attacked Barrett's faith last time she was nominated. "The dogma lives loudly within you," she pronounced. Since when is it disqualifying to practice what you preach?

Indeed, media henchmen are already assaulting Barrett's faith. Even before President Trump officially nominated her, multiple pieces unworthy of a hyperlink spilled buckets of ink trying to spin her adherence to basic Christian morality as something cultish and sinister.

These absurd smear tactics are simply providing cover for Democratic senators to try to block the nomination of an eminently qualified Supreme Court nominee who would stand in their way of their radical agenda.

"She has the vision of Justice Scalia," Barrasso remarked. Namely, "that the Constitution is a legal document, not a living document. It is built for certainty, not for flexibility."

As Tony Perkins pointed out in the interview, everything on the ballot in this election will be settled by the courts. All of the opposing policies in the Republican and Democratic platforms, including radically different positions on protecting unborn life and religious liberty -- "all those issues find a crossing point, a fixed point of connection at the courts."

The Republican platform in 2016 and 2020 aims to "fill the bench with judges who will apply the law, not legislate from the bench," said Barrasso. That's what Judge Amy Barrett stands for, and that why he's "never seen the Republican senators so unified and working in concert together as they are right now over this nomination."

Barrasso said judicial appointments may define the Trump presidency to posterity. "I think it will be the mark of President Trump... that we have done so much to remake the judiciary along the lines that I think the founding fathers had intended it." 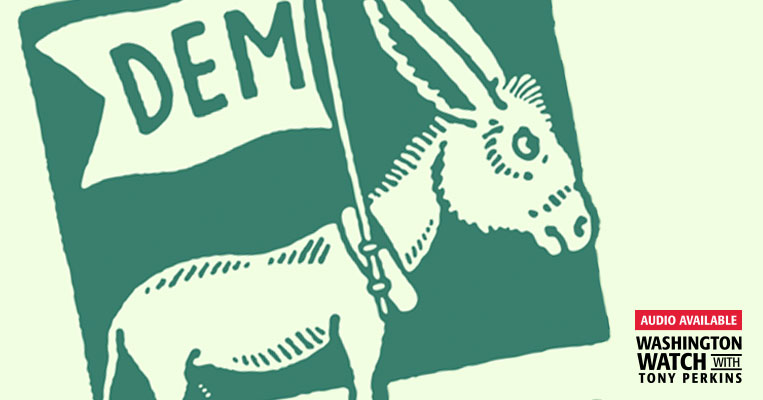 Biden Staffer on SCOTUS: Christians Need Not Apply
NEXT 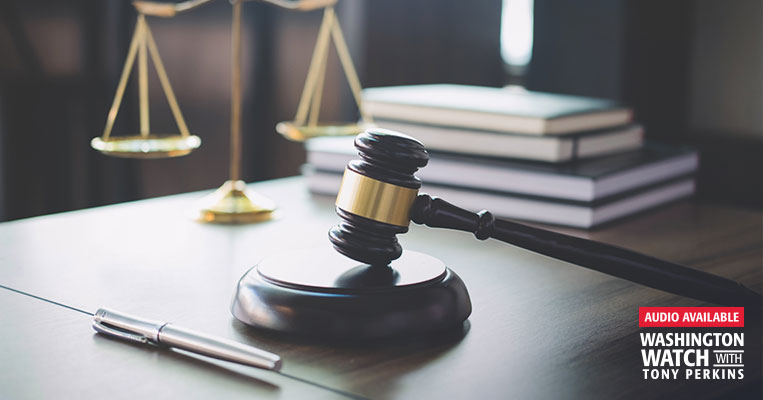 The World's Worst-Kept Secret: The Left Wants Court Legislators Instead of Judges