Was the Russian Collusion Hoax a Cover for Spying? 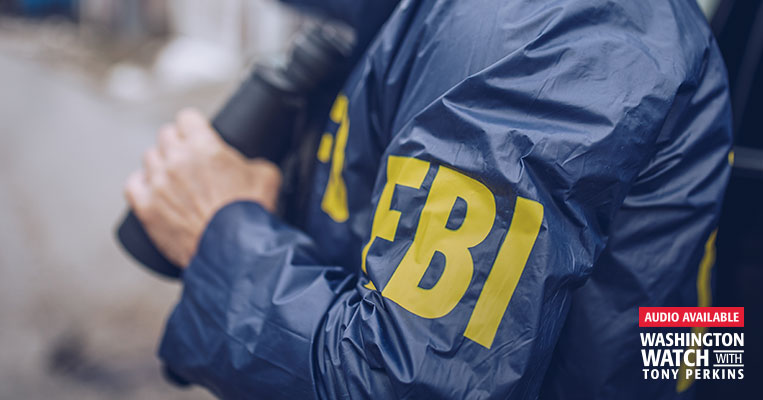 Four years after trying to sabotage Donald Trump's candidacy, the Senate Judiciary Committee is still trying to get to the bottom of the FBI's involvement. Was the Russian collusion hoax just an excuse for the agency to spy on the campaign? Senator Marsha Blackburn (R-Tenn.) took on former FBI Deputy Director Andrew McCabe in a fact-finding hearing and stopped by "Washington Watch" to talk about it. 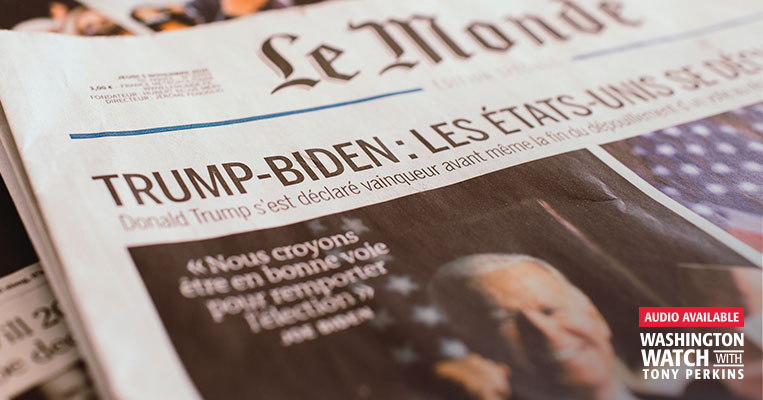 Amidst Election Uncertainties, the State Department Continues to Press for Human Rights
NEXT 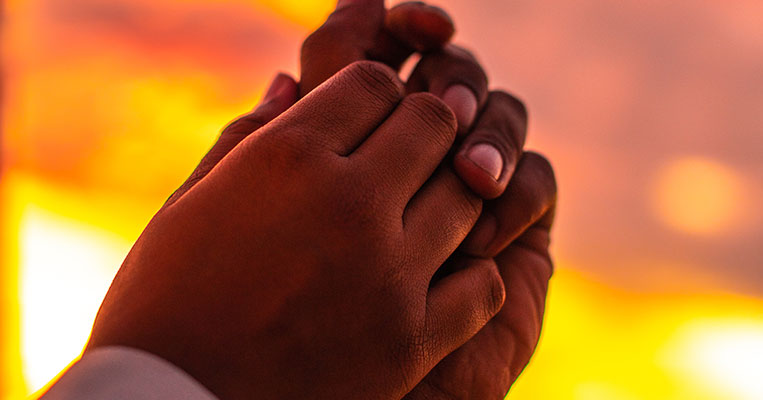 Tonight at 8 PM ET, a Prayer for Election Integrity