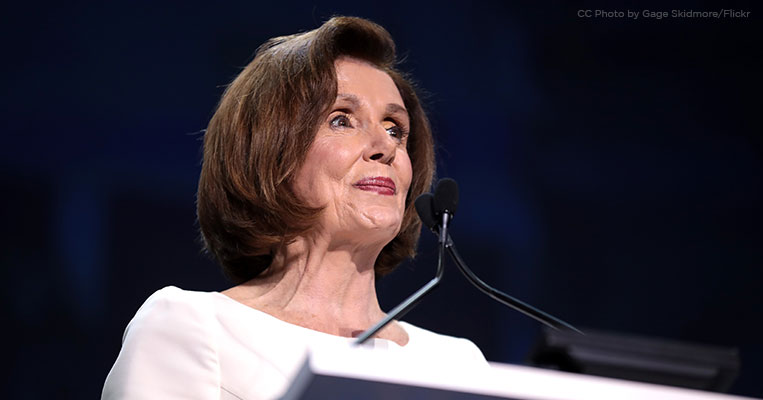 On November 12, Senate minority leader Chuck Schumer (D-N.Y.) and House Speaker Nancy Pelosi (D-Calif.) held a joint press conference calling for the passage of the Heroes Act. The Senate, House, and White House have been dealing with this far-left bill for months, but Schumer claims that the results from the 2020 election prove the necessity of passing the Heroes Act as a "starting point" on a new round of coronavirus relief legislation. Yesterday on "Washington Watch," FRC President Tony Perkins spoke with House minority whip Steve Scalise (R-La.) to discuss the Heroes Act and the Democrats' latest attempt to push it through Congress.

Though formally titled the "Health and Economic Recovery Omnibus Emergency Solutions Act," the $2-$3 trillion Heroes Act is much more than a relief package. It bails out mismanaged Democrat-led cities and states on the taxpayer's dime, making Americans pay for the incompetence and overreach of Democratic leadership.

Worse, the Heroes Act applies "nondiscrimination" provisions which redefine the term "sex" to include "sexual orientation, gender identity, pregnancy, childbirth, and related medical conditions." In service of the Left's radical social agenda, this redefinition undermines both pro-life values and broader pro-family values. It also precludes the exemption of religious organizations and private schools from qualifying for the relief the bill provides.

This, as Whip Scalise pointed out, comes in the midst of a time when many public schools are refusing to even teach students in the classroom.

"If somebody is going to take your money but not educate your child safely in person when other school systems are willing to, then parents ought to be able to go to those places that will safely educate their child while taking the money," Scalise said.

As he observed, the Heroes Act would also release "untold thousands" of criminals from prison. The number of criminals that would be released is truly unknown, because the bill does not explain exactly to whom it would apply.

Also woven into the Heroes Act is the full text of the Safe Banking Act, which grants the marijuana industry direct access to banking services. Under the Controlled Substances Act, this is currently prohibited.

One must wonder, as Tony asked Whip Scalise, what any of this has to do with the coronavirus.

"There are bills that would get huge bipartisan votes that would just renew paycheck protection program loans for small businesses," Scalise said, adding that "There are millions of families that don't want to be unemployed and their businesses are about to go under. You could save those jobs. That's where our focus ought to be."

Instead, Democrats are pushing partisan legislation under the guise that it's what the American people want. Despite what Sen. Schumer and Speaker Pelosi may say, the still-disputed 2020 elections were not a "mandate" for the passage of the Heroes Act.

According to exit polls reported by the New York Times, 35 percent of American voters said their top political priority was the economy. Twenty percent of voters said it was racial inequality, followed by the coronavirus pandemic at 17 percent.

Seventeen percent is not a mandate. Americans want coronavirus legislation and relief, but it should not come at the expense of other important issues. And though the presidential race and certain Senate races are still lacking a clear winner, Republicans' 10-seat gain in the House of Representatives proves that Americans are certainly not onboard with the Democrat's radical agenda being pushed by Pelosi. Democrats spent enormous sums of money trying to flip House seats blue, but in states like Florida and Texas, the electorate came out in defense of common sense and traditional American values. Adding to this, Republicans will most likely hold on to the Senate, and even picked up gains in state legislatures around the country. When races are examined around the country, at all levels, the voters actually delivered a mandate for a conservative agenda -- not the Heroes Act!

Indeed, after the 2020 elections, Sen. Schumer and Speaker Pelosi should know better than to force upon Americans something as radical as the Heroes Act. 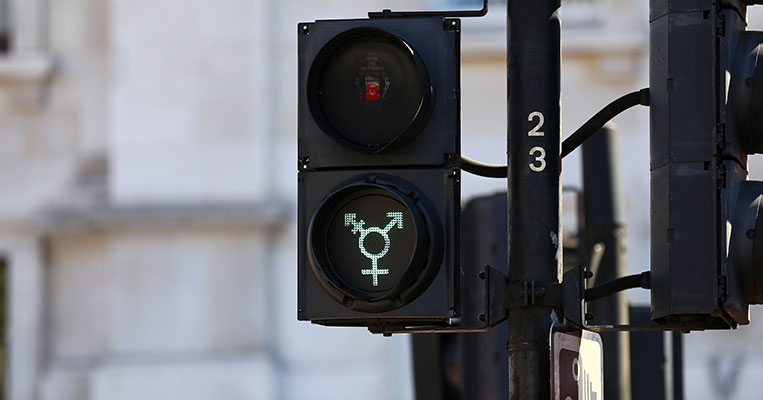 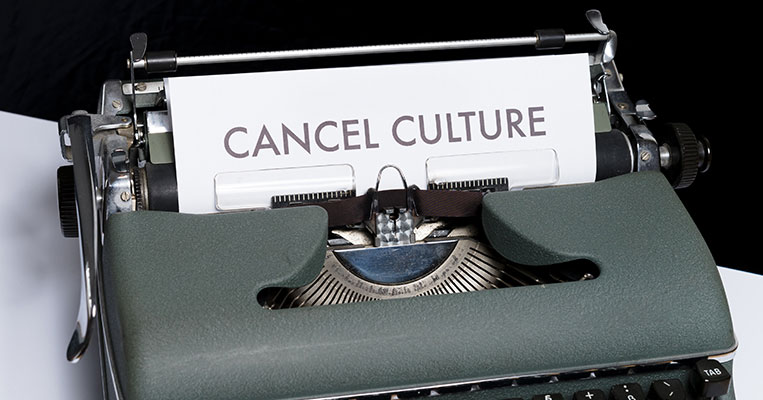 Equal Justice Under Law? Not if You're Conservative