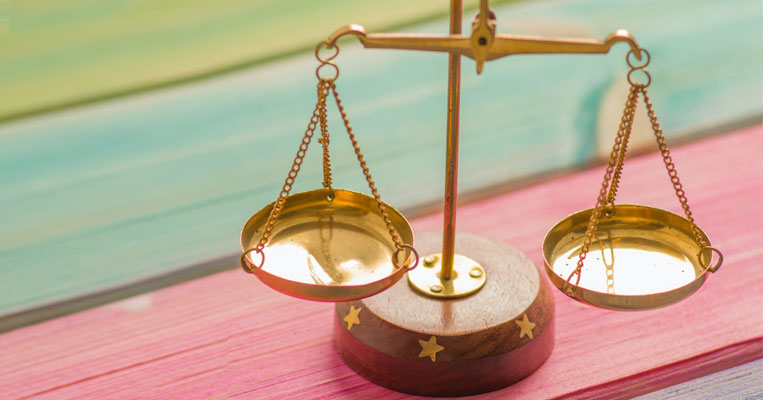 A lot has been made about the need for Republicans to "get on board" with some sort of alternative to the ill-conceived Equality Act. However, the "Fairness for All Act," introduced by Rep. Chris Stewart (R-Utah) one day after the Equality Act vote in the House, is just as ill-conceived as the bill it is trying to replace. To constitute an acceptable alternative, a legislative proposal should actually solve a problem. While Fairness for All (FFA) backers may mean well, their proposal solves nothing.

Like the Equality Act, FFA would overhaul our federal civil rights framework and introduce special privileges for sexual orientation and gender identity (SOGI) throughout federal law. Unlike the Equality Act, FFA does provide scattered protections for religious liberty. However, these protections are so minuscule and incremental, they fail to adequately deal with many religious liberty issues that have arisen as a result of SOGI laws.

On top of this, the philosophical approach of FFA sends the message that religious liberty is something that can be "carved out" of a broad SOGI mandate like this bill. Religious liberty is a broad, over-arching principle that extends throughout the public square. Yet this assumption is not present within FFA, and this bill cannot be acceptable to anyone who cares about religious liberty.

FFA's premise that religious liberty is the only problem with the Equality Act is incorrect and it fails to adequately deal with these concerns:

The current political dynamics reveal a lack of support from SOGI supporters for FFA. In a press release announcing the bill, Rep. Stewart's office trumpets the "Alliance for Lasting Liberty Coalition" for its support. The alliance reportedly includes the Church of Jesus Christ of Latter-day Saints, American Unity Fund, Center for Public Justice, 1st Amendment Partnership, The Seventh-day Adventist Church, and the Council for Christian Colleges & Universities. Noticeably lacking: the Human Rights Campaign, ACLU, and other power players in the LGBT activist space. Also noticeably lacking: groups representing large segments of the evangelical conservative movement. The groups named above don't have to give account to constituencies, or represent small, niche interests.

The point is this: FFA does not represent a genuine attempt at compromise by groups representing large political constituencies. Moreover, there are no Democrats co-sponsoring this bill. FFA is an exercise in Republicans negotiating with themselves, in an effort to please the critics who call them "discriminatory."

Our motivation for policymaking should not be to try to please critics. Solving problems should be the focus. Efforts should be made to deal with the very real and ongoing religious liberty problems in our country, or problems stemming from LGBT activism, such as the politicization of medicine and prescription of puberty blockers, cross-sex hormones, and gender transition surgery for children. Such medical activism would not be slowed, but rather encouraged -- by both the Equality Act and FFA (which fail to protect the medical profession from being forced to forgo their moral or medical opinions about proper treatments for gender dysphoria, for instance).

The only difference between the Equality Act and FFA lies in the degree of harm they would cause if passed. FFA is not a proposal that Christians can (or should) support. If we do, we are only deceiving ourselves. 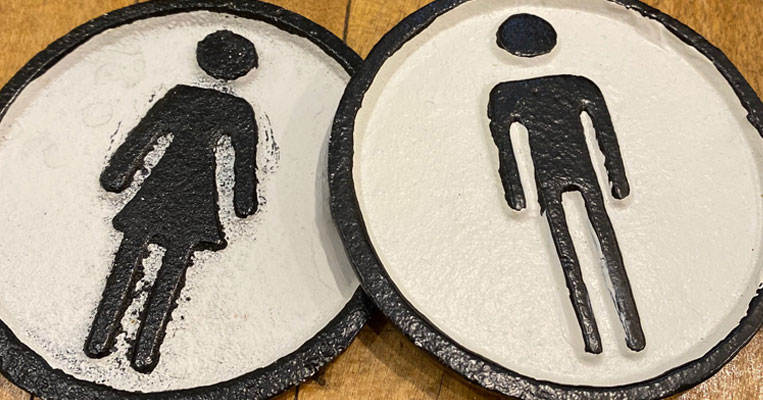 When Academic Freedom Becomes Censorship and Make-Believe
NEXT 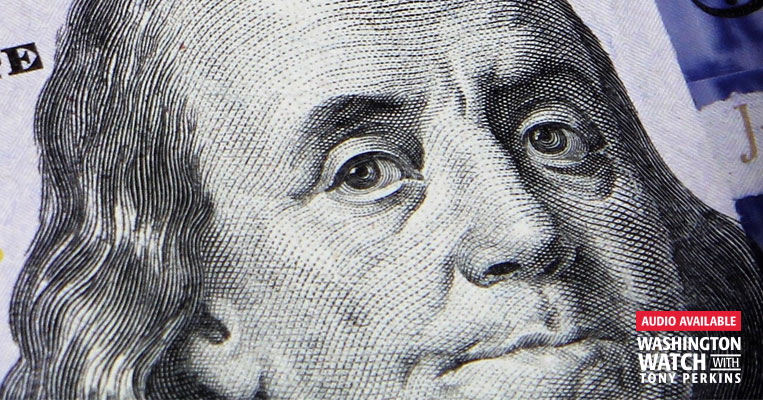 What's Pork Doing on the Menu of Virus Aid?