Is the Vaccine Passport a Good Idea? 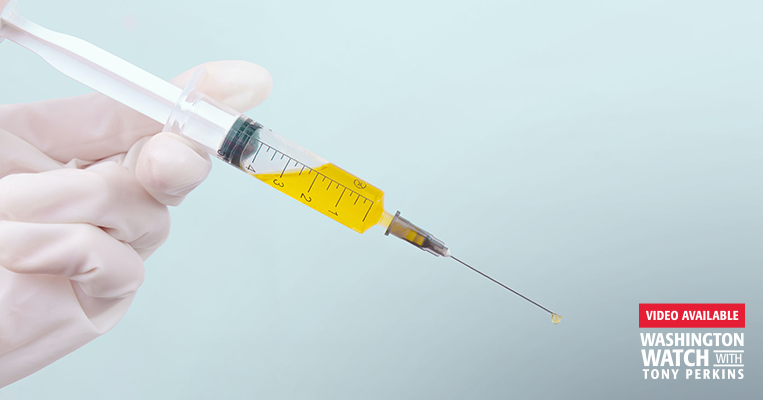 Last week, President Biden announced that every American adult age 18 or older will be eligible to receive the COVID vaccine by no later than April 19. Already, over 75,000,000 American citizens, or 22.7 percent of the population, have been vaccinated. As more and more individuals receive the vaccine, there has been growing conversation about whether or not proof of vaccines, or "vaccine passports," should be installed to help ensure that those who haven't been vaccinated and thus may be carriers of the coronavirus are not able to spread it outside their home state or country.

The Biden administration has ruled out federal participation in such programs, with Press Secretary Jen Psaki reporting on April 6 that the administration intends to leave the decision to the states. "The government is not now, nor will we be supporting a system that requires Americans to carry a credential. There will be no federal vaccinations database and no federal mandate requiring everyone to obtain a single vaccination credential," Psaki told reporters at a briefing.

Although the federal government has decided to take a step back from the debate over vaccine passports, the jury is still out over how many states, and which ones, will decide to mandate them. Tuesday on "Washington Watch", Tony Perkins and Governor Pete Ricketts (R-Nebr.) discussed the potential benefits and drawbacks of restricting travel between states for the unvaccinated. While incentivizing people to get the vaccine may increase vaccination rates and thus bring down coronavirus cases, the idea of a government-mandated vaccine passport raises questions as well regarding the freedom and privacy of individuals.

Ricketts has already decided that his home state of Nebraska will not be mandating that American citizens provide proof of vaccination before entering the state. When asked about his concerns about government vaccine passport programs or requirements, Ricketts explained why he's decided that at least for Nebraskans, the rewards of such programs do not outweigh the risks. "Just on a basic level, any sort of vaccine passport would violate our freedom of movement," he said on the "Washington Watch."

Prior to the pandemic, frequent traveling between states for work, school, visiting family and other purposes was the norm for many Americans. Mandating proof of vaccination for purposes of travel would be only one step short of mandating vaccination itself, as it would force many Americans into a position where they would have to either receive the vaccine or face serious limitations in their ability to live their lives as they see fit.

Ricketts also expressed his concerns about privacy, and pointed out that for some people, the thought of the government sharing their medical information through a vaccine passport system might actually be a barrier toward getting the vaccine, not an incentive.

Ricketts and Tony also discussed the possibility of businesses in the private sector creating vaccine passport programs. If installed, businesses could bar unvaccinated people from entering places like movie theaters of concert halls or getting on airplanes. Once again, this would result in a de facto vaccine mandate. It is for this reason that Ricketts said he is working in Nebraska to keep businesses and other institutions including schools and colleges from requiring proof of vaccination before participation in activities.

Whether they come from state governments or the private sector, Ricketts pointed out that vaccine passports would also pose a problem for the immunocompromised and those who cannot receive them for other medical reasons. It is unclear different kinds of vaccine passport systems might handle exemptions.

There are also many unanswered questions, some involving quite slippery slopes. Across the pond, one Financial Times commentator has asked whether we are setting ourselves up for digital health or ID cards, and whether such certificates or passports "only be required for international travel or [whether they] could they be needed for getting a job, attending a football match, or buying some milk." Further, "vaccine passports have the potential to block people from essential goods and services and exclude those who lack identification or do not own or cannot afford a smartphone."

Governor Ricketts said that the best way to handle the COVID-19 pandemic and balance both freedom and safety will be through education, not mandates from either the government or the private sector. Instead of forcing people to get the vaccine, the Nebraskan governor hopes that most people, especially those in vulnerable populations, will receive it voluntarily.

"The right answer is to educate people on why they should get vaccinated and work on getting that done as broadly as possible. And when we get enough people vaccinated, that's when the virus won't be able to transmit. That's really how we work our way through this pandemic." 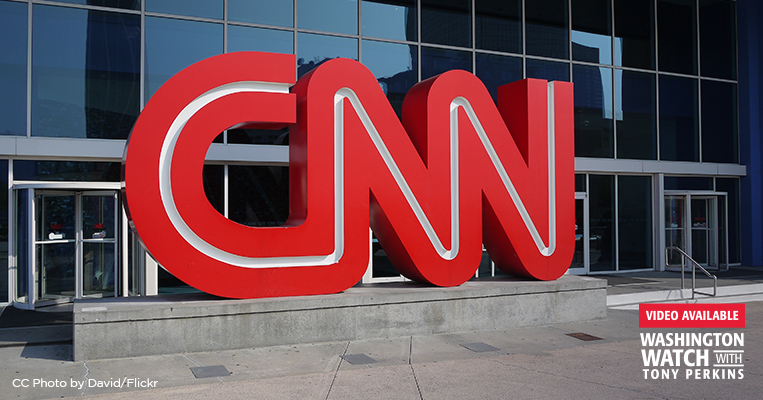 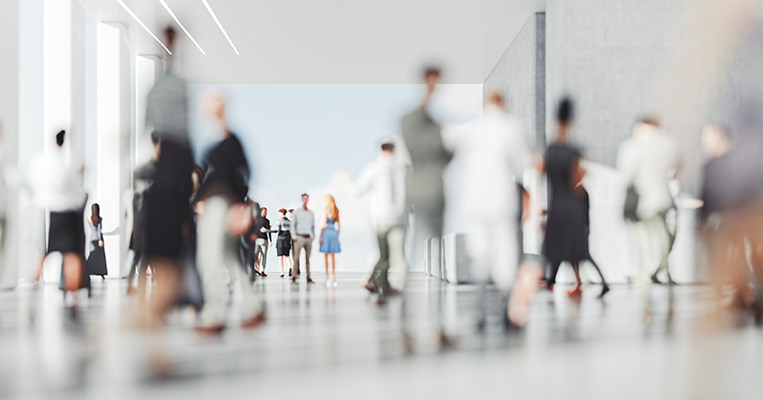 Conservatives to Leftist Elite: None of Your Business