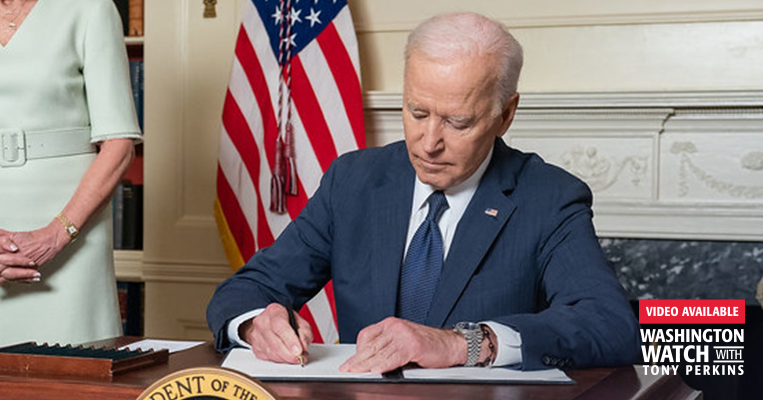 Maybe the reason Joe Biden isn't responding to the world's crises is because he hasn't gotten permission to! In some of the most revealing comments about the administration to date, White House Press Secretary Jen Psaki raised plenty of eyebrows when she implied that the 78-year-old is on a short leash in public. They are the ones calling the shots -- Biden admitted, not him. And if that doesn't disturb you, Joe Concha argued, it should.

This all spilled over in a press gaggle on Wednesday, when the president kept telling reporters that he wasn't supposed to be answering questions. "You guys are bad," he said. "I'm not supposed to be answering all these questions... I'm really going to be in trouble." In trouble? "Think about that for a moment," Concha shook his head. "Isn't it amazing, almost disturbing that the leader of the free world, a man who received more votes than any other candidate in history, is being told when he's allowed to speak to reporters outside of the desired controlled environment?" And yet, as Psaki openly admitted last week on a podcast with David Axelrod, Team Biden is calling the shots. "A lot of times we say, 'Don't take questions,'" she explained.

Of course, it's not like he -- or his handlers -- have answers. After four months in office, there's a catastrophe on every corner -- most of them, Republicans insist, of Biden's own making! The president's policies are failing across the board, to the point where former President Trump quipped that comparing Biden to Jimmy Carter seems "very unfair to Jimmy Carter." "Jimmy mishandled crisis after crisis," his predecessor said, "but Biden has created crisis after crisis." And now, faced with gas shortages, worker shortages, a full-scale Middle East War, a border emergency, and inflation, Biden's response to these questions is either: I don't have answers, or I'm not allowed to give them.

Our enemies see that weakness, Concha warns. They're taking note that the U.S. president has a team around him "who seems to have no confidence in his ability to speak outside of scripted remarks..." And what about the country's confidence in his ability to lead with purpose and conviction? After the last several days, there's no evidence of that either. On "Washington Watch" Wednesday, Senator Marsha Blackburn (R-Tenn.) couldn't believe the dramatic lack of leadership on an issue as important as Israel's national security. "I am astounded, absolutely astounded that the White House has not weighed in on this," she said. "It is imperative that we stand with Israel. They are our greatest ally. And President Biden needs to stand up and say something. We know that Hamas is funding a lot of these rockets. We know that a lot of their money is coming out of Iran." And what is this administration trying to do? Reopen negotiations with the country supplying the terrorists' rockets. "We're going to stay on this," she vowed.

Just like Republicans are going to "stay on" America's energy crisis. "Having a plan for how we protect our nation's critical infrastructure is essential," Blackburn insisted. So far, there's no plan from the White House -- or even a straight answer on what the current situation is or was. In a single breath, officials both confirmed and denied the pipeline problems that created more than 15 states of emergency. "We don't see a supply issue," the press secretary fired back at reporters on Monday. By Tuesday, it was a "supply crunch." And by Wednesday, Psaki was testily trying to explain why she wasn't honest about the fiasco in the first place.

Meanwhile, Blackburn and her colleagues aren't trying to dodge the problems -- they're trying to solve them. "I've recommended that we bring talent from the civilian sector into a cyber reserve, and also that we use our National Guard, because many of our guardsmen and women have the expertise in cyber areas... And instead of having a rucksack, what they have is the skill set to protect us in the virtual space. There is a lot of 21st century warfare that is going to be carried out in the virtual space. So we have tried to be proactive on this. We have colleagues across the aisle that have not seen this as a necessity in being proactive. We're continuing to push. I think this week's actions have certainly brought attention to this."

And a lot more. As a group of 124 very concerned flag officers put it in an open letter to the country, "We are in a fight for our survival as a constitutional republic like no other time since our founding..." From the border to China to censorship and the rule of law, this administration and its party are putting the nation on a path of destruction.

"This is fundamental to the oath that we took to support and defend the Constitution of the United States," FRC's Lt. General (Ret.) Jerry Boykin explained. "And that Constitution is right now being threatened in a way that I've never seen before, never expected to see." This administration, he warns, is "signaling weakness" to the entire world. "Those of us who signed that letter," he said, "we're doing just our part, just a small part of trying to get people's attention that our freedoms, liberty, and historic values are a stake. And we need to act to save America now." 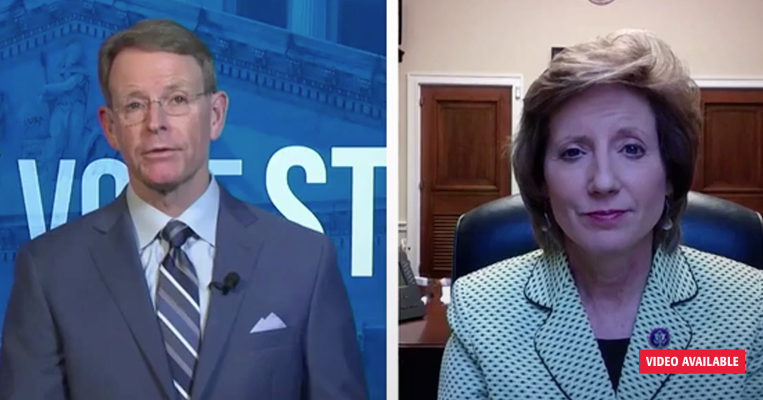 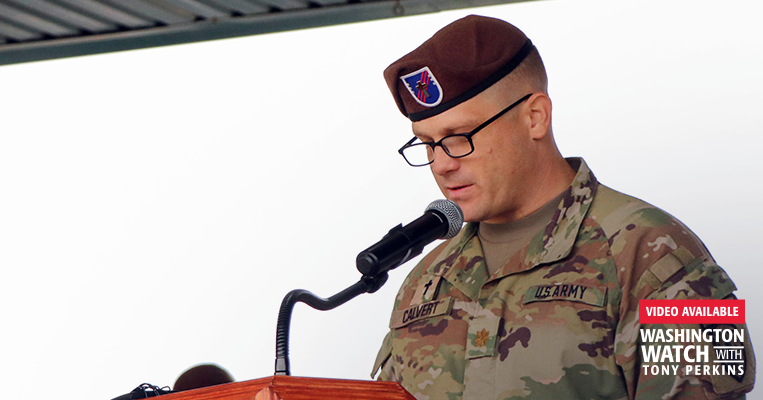