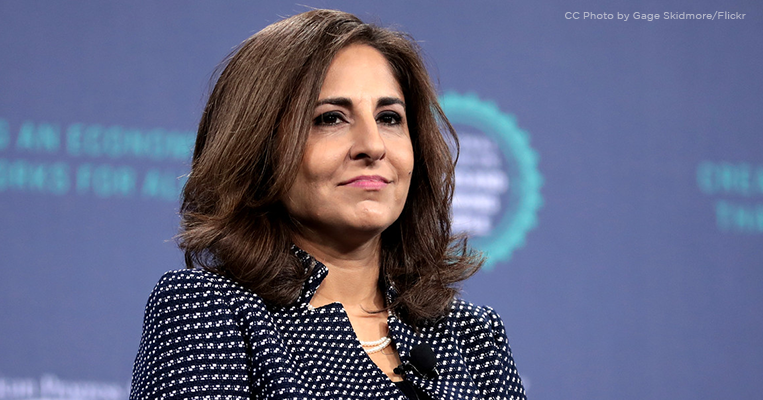 Neera Tanden didn't pass the Senate's muster, but apparently, she's passed the president's! Monday, the White House announced that Tanden, Joe Biden's failed Director of the Office and Management and Budget (OMB) nominee, will start as a senior advisor to the White House. Tanden withdrew her nomination for Director of OMB on March 2, after pushback from Democratic Senators regarding her radical positions and controversial social media posts.

Tanden, the former president of a left wing think tank, the Center for American Progress, was tapped to lead OMB -- a vital agency that includes preparing the federal budget, announcing support or opposition to legislative items, and overseeing regulatory policies throughout the administrative agencies in the early days of the Biden administration. During her confirmation hearing, Tanden sparred with Sen. Bernie Sanders (I-Vt.), one of the most liberal members of the Senate, over ties to big corporations and support of Hillary Clinton during the 2016 Democratic primary. However, the biggest point of controversy arose over Tanden's hostile social media presence where she directly attacked members of Congress from both sides of the aisle.

While her fiery public comments and funding from big corporations are what ultimately led to the lack of support for her nomination from the 50-50 Senate, it is her radical policy positions which are most worrisome. As a former staffer for both the Clinton and Obama administrations, Tanden has an active record supporting anti-life, anti-family policies. She proudly advocates for taxpayer funding for Planned Parenthood, the nation's largest abortion provider. She tweeted in celebration when the Supreme Court struck down a pro-life law. In an effort to make herself appear less controversial, this tweet was removed when she scrubbed her social media accounts during her OMB confirmation hearings. Additionally, Tanden has called for the passage of the Equality Act, a bill that would redefine sex in a way that undermines a basic understanding of human sexuality and would lead to unlimited access to abortion.

Even after the Democratic controlled Senate rejected Neera Tanden's nomination to lead a federal agency, Biden has doubled down on his support for her by hiring her as a special assistant -- a role for which Senate confirmation is not needed. In this position she will be tasked with handling any lawsuits challenging the Affordable Care Act, which was the largest expansion of federal funding for abortion in decades.

This move demonstrates that despite the Senate's challenges (though admittedly minimal) to Biden's radical nominees, even the ones who have been defeated -- because their views are so extreme that even the Democrats cannot stomach them -- are still making their way into Biden's top policy positions.

Republicans should take note of how Biden and the Democrats have had few qualms about assembling a team that is far to the left of the American mainstream and when the opportunity presents itself, they should not be timid about building a team of true conservatives. 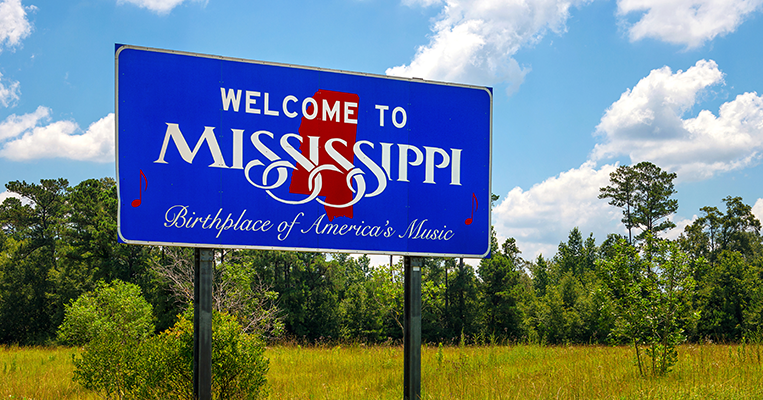 A Supreme Chance at an Abortion Fix
NEXT 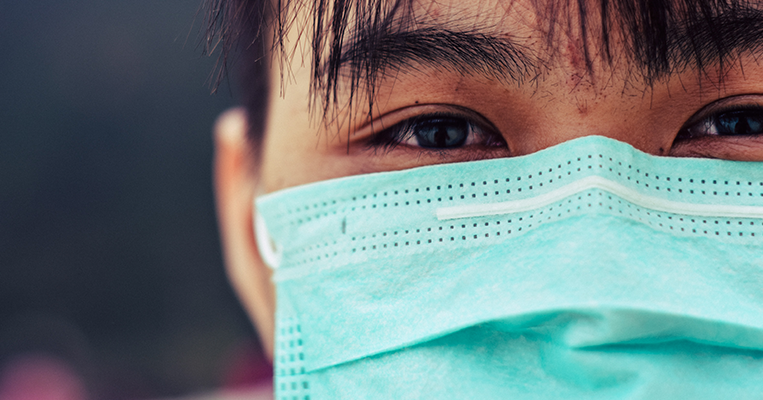