A Protest, A Prepared Church, and the Power of God 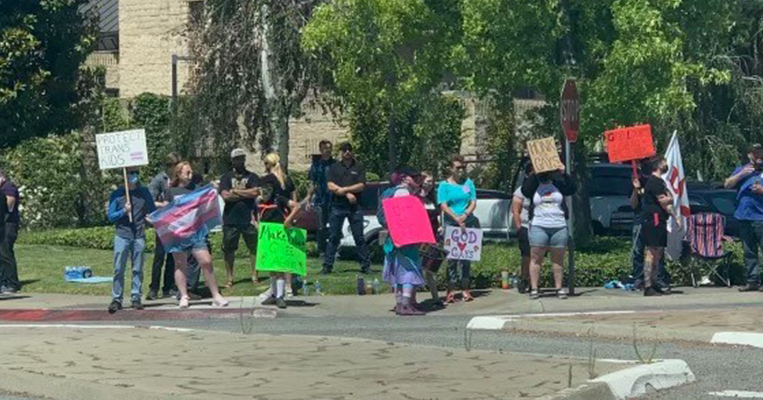 After 11 Supreme Court rulings on church closures, most government officials have realized (or been forced to realize) that their dictatorial powers to shut down churches are limited by the U.S. Constitution's Bill of Rights. But that acknowledgement has not settled upon Santa Clara County in California. Most churches remain shuttered in the San Jose area, because if they dare to meet in person, like Pastor Mike McClure's Calvary Chapel San Jose has been doing since last May, they will face significant fines.

Even though California's "recalled" governor, Gavin Newsom (D) has been forced to rescind his First Amendment violations, and has even been ordered to pay millions of dollars in attorneys' fees, the county government of Santa Clara continues its unlawful action. So why does Santa Clara keep up its open hostility toward the churches? Could it be linked to the fact that it is located in Silicon Valley and home to most of the Big Tech companies which control the local government?

Whatever the source, I saw firsthand on Sunday the hostile environment Santa Clara County has created for Bible-teaching churches. Last week, a protest was announced over the invitation by Pastor McClure for me to preach at Calvary Chapel San Jose. Of course, the media gave the protest full coverage -- rolling out the worn-out talking points from the Southern Poverty Law Center to try and maximize the protest turnout and discourage people from attending the church service.

But here's what happened.

At most, there may have been two dozen protesters at the peak. But it was a different story inside. Before the pandemic, and the sickening restrictions placed on the churches by "recalled" Governor Newsom, Calvary Chapel San Jose had around 500 in attendance. That number has grown to about 2,500 after Pastor McClure reopened the church last May and has kept boldly preaching the word of God.

Sunday's message came from last week's reading from Nehemiah in FRC's two-year reading program, "Stand on the Word." The account in Nehemiah 4-6 could not have been more appropriate or timely. The message was entitled, "The Opposition Is Coming -- Are You Prepared?" Hundreds prayed at the conclusion of the services to be bold witnesses for the Truth, and around two dozen men, women, and young people accepted the Truth -- Jesus Christ -- as Savior.

In God's good providence, the protest not only backfired, drawing very few activists, but because of the publicity created by the demonstrators and the "fake news," more people heard about the service, showed up, and heard God's word preached. Thus, Sunday's protest "has really served to advance the gospel" (Philippians 1:12). I don't want anyone reading to miss the significance of this. The angels in heaven rejoice whenever a lost sheep of Christ is brought home (Luke 15:7). What they meant for evil, God used for good.

While it's unlikely you'll see this in the media, members of Calvary Chapel San Jose distributed water, donuts, and tracts to the protestors, engaged them in conversation, and invited them inside. The church demonstrated love, peace, kindness, and gentleness -- the fruit of the Holy Spirit. Join me in praying for the churches in the San Jose area, that their light would shine brighter and brighter, exposing the darkness of Silicon Valley. 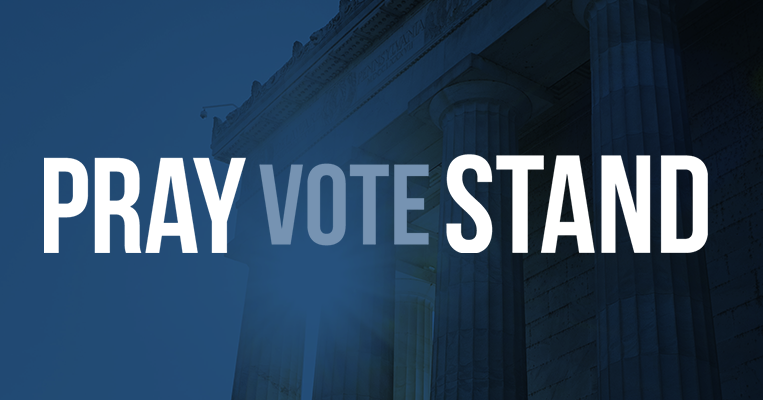 PVS Tonight: A Christian Response to LGBT Pride
NEXT 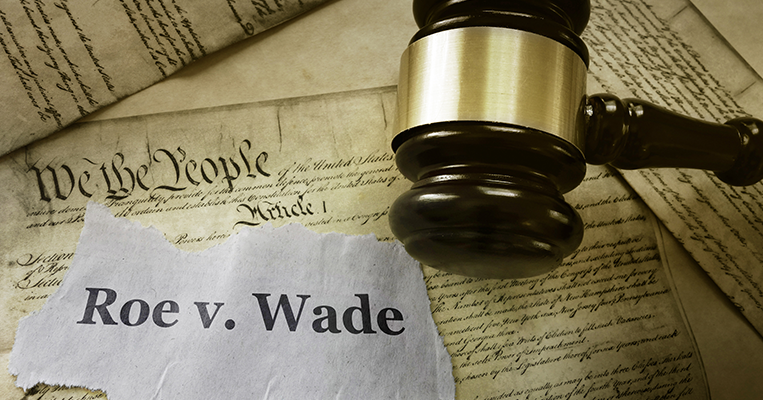