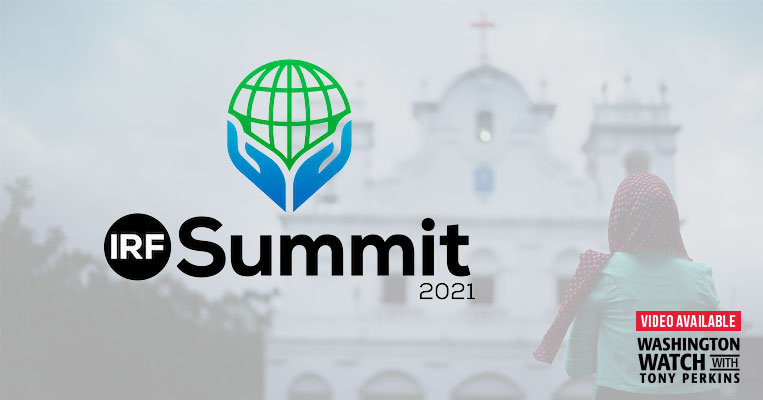 At 71 years old, Joseph Cheng left Hong Kong and headed for Australia following the enactment of a new national security law that essentially criminalized his pro-democracy activism. Having long been an influential figure for Hong Kong's Christians, he believes that the Christian faith motivates many Hong Kong Christians to stand against oppression: "You are ready to suffer in this life, and you seek a much more meaningful afterlife."

Many of the most prominent activists to stand up to the Chinese government's denial of basic rights in Hong Kong have been Christians who cite their faith as a motivation for their work, including Joshua Wong, Agnes Chow, and Jimmy Lai, to name a few. Around the world, the advocacy of Christians is an answer to prayer for the persecuted and oppressed.

In the United States, another Christian is taking up the mantle to promote the fundamental right of religious freedom for all people around the world. Former Ambassador at Large for International Religious Freedom Sam Brownback is asking citizens, activists, and government leaders to gather for the first annual International Religious Freedom Summit in Washington, D.C. from July 13-15. But it's not just an event. It's a growing global movement -- one that must be kept alive even under the Biden administration, which is not as enthusiastic about the issue as previous administrations.

As Brownback told listeners on "Washington Watch," "Governments have different opinions. They come and go. They have different emphases. But we've got these civil society groups that this is their passion." When the U.S. government fails to act to confront human rights abuses, non-profits and citizen activists must step up to hold them accountable. And in a representative democracy, the people's voices matter.

The IRF Summit is coming at an important time. Religious freedom is under attack and the stakes are high. "We have such a high level of persecution taking place around the world today. "[For Christians it's the] highest ever," Brownback said. "But also we've had the human rights project around the world be in decline. And I think one of the fundamental reasons is because religious freedom has been in decline. And when that one's in decline, I'm afraid it really provides an easier slope for a lot of other human rights to decline."

Despite any amount of apathy on the part of world leaders, Brownback hopes that private groups and individuals can push the needle and continue to advance religious freedom around the globe.

The goal of helping persecuted Christians is not an easy one. The road ahead is long and difficult. But we do it because it's the right thing to do. And for Christians, it is something we are called to do. Joseph Cheng and countless others who have taken a stand for fundamental human rights, including religious freedom, can make all the difference. And each person can do more than they know. 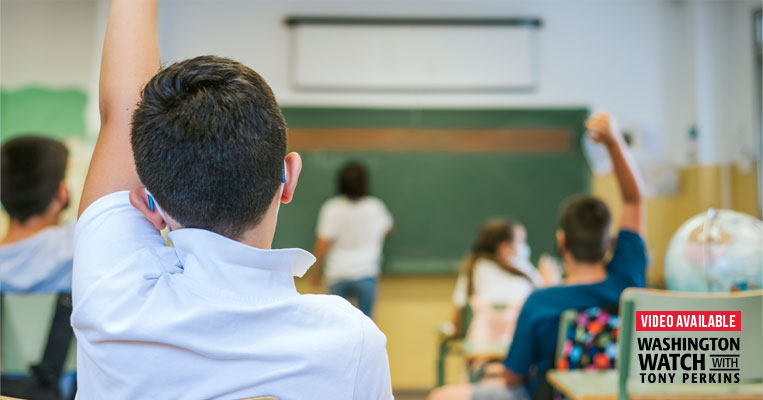 Teachers Learn the Wrong Lesson
NEXT 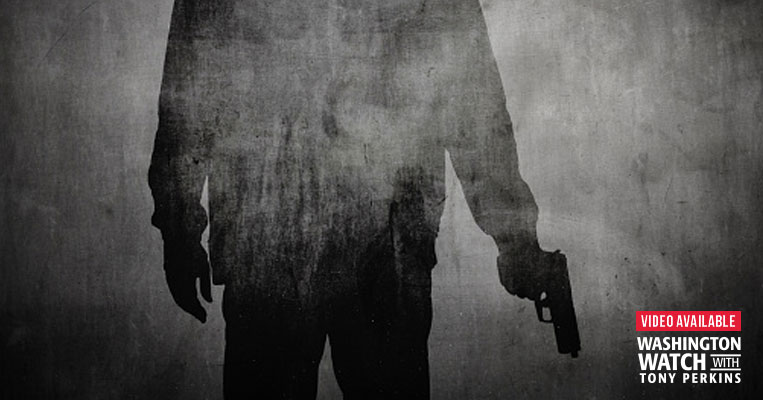 For Dems, It's Only a Matter of Crime