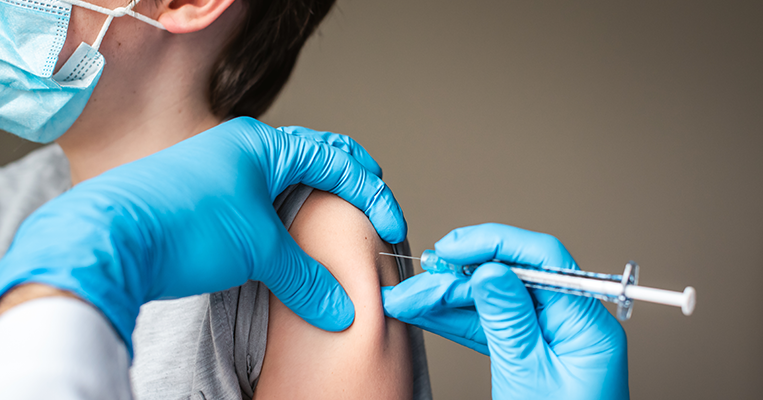 It's bad enough that President Biden wants to send the government to your doorstep to pressure your family to vaccinate. Now, his Department of Education -- and several communities around the country -- are trying to force the shots on children without parents ever finding out.

From Tennessee to D.C., moms and dads are in an uproar over the latest battleground in the fight over mandatory COVID vaccines: U.S. classrooms. In places like the District, the city council has gone so far as to sneak the shots into local schools -- deciding that children as young as 11 are old enough to decide for themselves whether they want an experimental vaccine or not. Based on the new "Minor Consent for Vaccinations Amendment Act of 2020," elementary school students in the nation's capital who attend public school can have any vaccine they choose without ever calling home -- including everything from the pandemic immunization to the HPV vaccine.

On Monday, two organizations, representing multiple families, sued the city -- arguing that the schools have no right to take this decision out of parents' hands and endanger their children's lives. The Act, as many point out, goes to great lengths to keep the vaccination secret from parents, even ordering an insurance workaround so that the reimbursement comes directly from the insurer. Immunization records for HPV or the COVID vaccine are to be left "blank," the statute stipulates, so that there's no chance of anyone finding out.

Father Josh Mazer, whose 16-year-old daughter made a trip to D.C. and asked for the vaccine at summer camp without her parents' knowledge, is one of the plaintiffs. He was furious that the city complied, pointing out that not only was that decision against their religious beliefs -- but that his daughter had a severe reaction to tetanus, diphtheria, and pertussis-containing shots when she was younger. Worse, when his daughter went to the clinic, they pressured her to get two more vaccines -- Gardasil (to protect against sexually-transmitted HPV) and the Meningitis vaccine, without explaining the risks.

It's absolutely reckless, attorneys have argued, since his daughter (and plenty of others) could have serious reactions to the vaccine(s), and parents "would [be] seriously hindered in his ability to advocate for the [children] to obtain the needed medical care." There's also the matter of vaccine timing -- which could prove problematic and dangerous, depending on other immunizations that are scheduled.

This whole idea "endangers children's lives," Children's Health Defense counsel Mary Holland argued. No law should let an 11-year-old "override" his or her parents' express directives on health -- or worse, coach the school in covering it up. "The D.C. Act is an unconscionable intrusion on the rights and liberty of parents and children," Holland insisted. "As the Supreme Court held, 'The liberty interest at issue in this case -- the interest of parents in the care, custody, and control of their children -- is perhaps the oldest of the fundamental liberty interests recognized by this Court.'"

"The View's" Joy Behar doesn't see it that way. As far as the far-Left talk host is concerned, "These kids are at the mercy of these ignorant parents, in my opinion. And yes, they should be allowed to do it." Of course, "ignorance" by her definition -- and every other Leftist's -- is anything that doesn't align with their radical ideology. "I think sometimes kids should have the ability to do what the science is telling them to do." What she doesn't say, most conveniently, is that the science isn't settled on the COVID vaccine. Not only is it still in its experimental phase, but the FDA just this week warned of complications of Guillain-Barré syndrome. What is settled, is that a child's parents are in a much better position than Joy Behar (or anyone else, for that matter) to make informed decisions about their children's healthcare decisions. 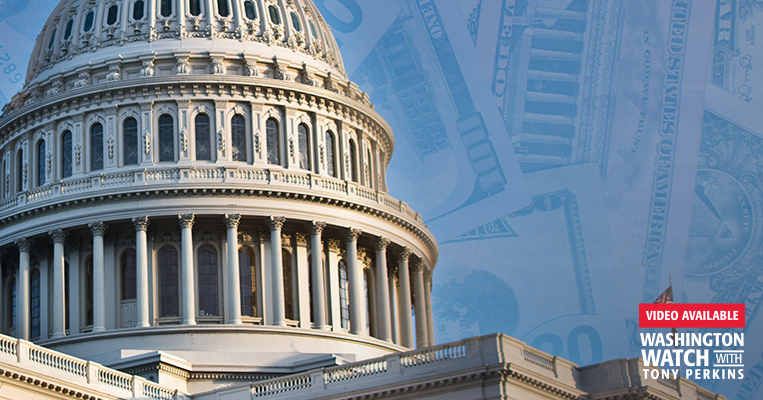 Dems' Let's-Make-a-Deal More Trouble Than It's Worth
NEXT 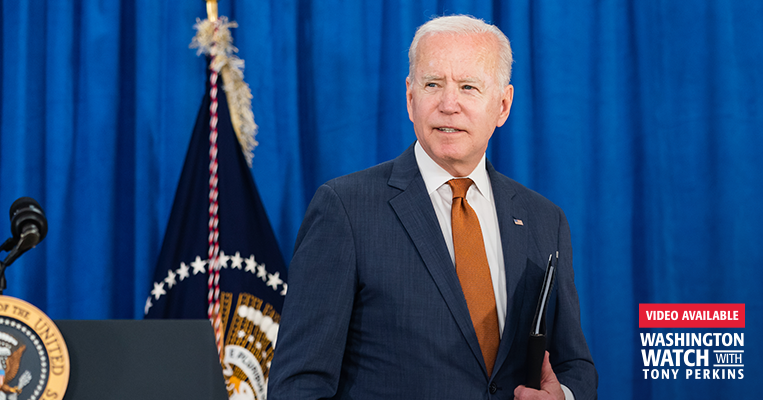