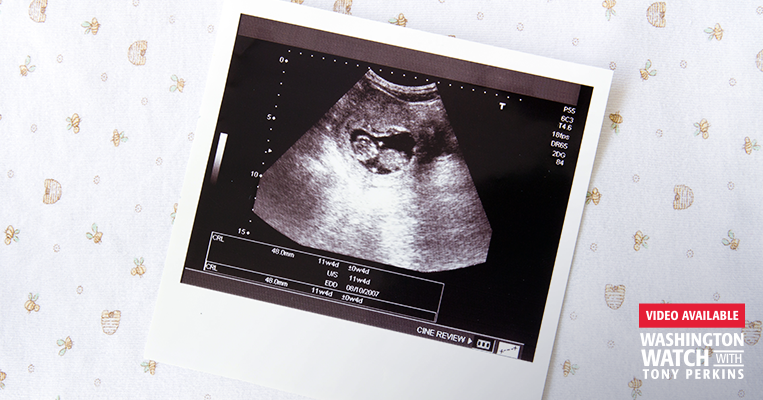 Among the silliest COVID-era interventions was the D.C. city government removing the rims from community basketball courts, effectively shutting them down and forcing would-be athletes indoors where their chance of infection was increased. Now, President Biden's Department of Justice threatens a more serious interference with another kind of court -- legal courts in Texas.

As Biden threatened, the DOJ has brought a lawsuit against Texas in a last-ditch attempt to prevent enforcement of the state's heartbeat bill (SB8), effective September 1. The problem is, unlike previous heartbeat bills, the Texas law uniquely relies on enforcement by private individuals bringing suit. Thus, the DOJ's lawsuit asks the court from blocking "private parties who would bring suit under S.B. 8." "I don't see how they can enjoin an individual from bringing their own lawsuit," said Texas Attorney General Ken Paxton. "That's like shutting the courts down."

Like practically every other pro-life law, the Texas heartbeat bill has already been challenged in court by abortion activists hoping to block it from going into effect. Unlike other laws, Texas' bill survived the legal challenge (which reached the Supreme Court) on procedural grounds. Because it does not rely on state officials for enforcement, abortion activists had no standing to sue them.

Adding confusion to chaos, the DOJ filed its suit against "The state of Texas." Paxton laughed, "it appears they sued the wrong party. We don't enforce this law." Or, interpreting it another way, he said, "they've apparently sued... everybody in the state." Even CNN admitted the lawsuit was a "Hail Mary pass" -- an ironic choice of metaphors, given the Catholic Church's stance on abortion.

In response to Texas' law, U.S. House Speaker Nancy Pelosi has promised legislation codifying Roe v. Wade. Such a law would imply that abortion's constitutional standing is less secure than the Biden administration is claiming. In fact, since 1973, the Left has been used to having the courts do their bidding when it comes to abortion. Pro-abortion forces have repeatedly failed to win elections and failed to stop pro-life laws, but they have always been able to count on the courts to uphold abortion. After all, the court created the right to abortion out of thin air in the first place. Now that the court has allowed Texas' heartbeat bill to take effect, abortion activists are desperate.

"They want to get this thing shut down as fast as possible," said Paxton, because they're "afraid of allowing these lives to go on." No longer do abortion advocates chant "safe, legal, and rare." Paxton said they want "abortion to occur immediately and as fast as possible -- and as many as possible." That certainly describes Planned Parenthood, which since 1994 has tripled its annual abortions to 350,000 and is increasingly shifting to chemical abortions, which can be performed cheaper and earlier (but not necessarily more safely). Although most Texas abortion providers have stopped performing abortions, Planned Parenthood won a temporary restraining order against Texas Right to Life to prevent them from suing the abortion giant under the new law.

To Paxton, the Biden administration is strangely obsessed with suing states over their laws, given its widespread ambivalence to enforcing federal laws. "I've never seen the federal government so bent on controlling state law while they're ignoring their own federal laws," he said. Perhaps it fears that Texas' law will trigger a pro-life cascade from coast-to-coast as other states adopt the same strategy. It just goes to show that a radical Left-wing cause backed only by judicial activism remains perpetually vulnerable. A movement that only lives by the courts can also die by the courts. 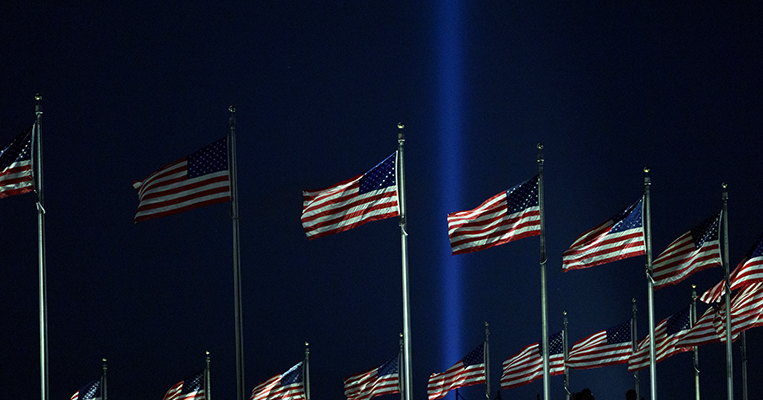 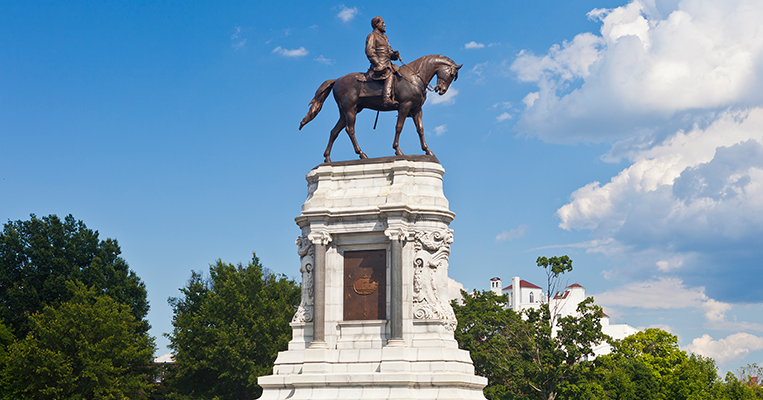 The Protest of Future Past