No One Expects the Coast Guard Inquisition 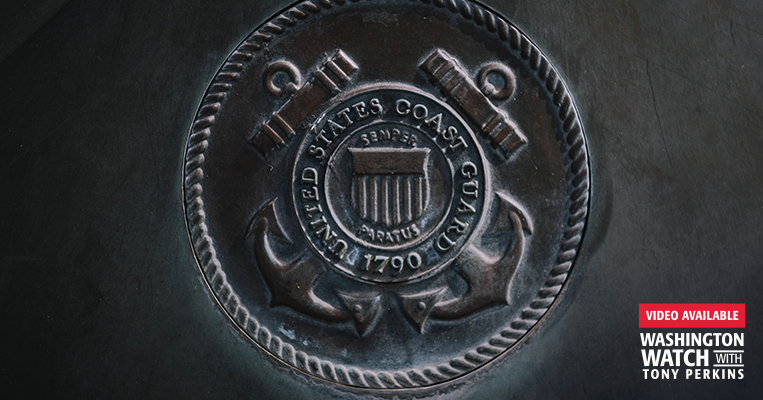 Their three weapons are coercion, confidentiality, ruthless disregard for conscience -- and an almost fanatical devotion to the Left. A leaked document shows Coast Guard top brass has directed chaplains to question servicemembers with religious objections to taking the coronavirus vaccine in a way that First Liberty's General Counsel Mike Berry describes as "nothing short of a modern-day inquisition." While most chaplains will resist, some may use it to justify psychological coercion.

It directs chaplains to record in detail a lengthy conversation in which they search for weaknesses in servicemember's religious objections to vaccination, using a pages-long bullet list of questioning. The list begins: "If they ... begin by discussing concerns about safety, politics, etc., note that in the memo. Even if the member eventually states that it is a belief based on religion, note their first expression and how they moved from non-religious beliefs to religious ones. Note any comments made by the member that make it appear they are using the religious exemption as a ruse to avoid the vaccine."

"Each one of these gets worse than the next," said Berry. Instructions for the vigorous, deep, thorough cross-examination include: "Ask what makes this refusal to be vaccinated against COVID-19 such an important part of their religion or their religious beliefs? [sic] ... Ask how long they have held their current religious beliefs or been part of their current religious faith." Like doctors and patients, chaplains and soldiers have a relationship of trust, enforced by confidentiality. This guidance directs chaplains to exploit that trust and violate that confidentiality. Trust exploited is trust destroyed.

Berry also noted constitutional issues, such as how the guidance deputizes a chaplain as a "religious spokesperson for the government," weaponizing their "position of religious leadership." The guidance also instructs chaplains to "Select quotations by certain religious leaders from certain denominations or religious faith groups," enabling chaplains to confront anyone of those persuasions and ask why they disagree with those leaders. "They're essentially telling the service member, 'you're not being a very good -- fill in the blank: Catholic, Protestant, Evangelical,'" said Berry. "It's mind-blowing how unconstitutional that is." It should be theoretically impossible for secularists to overstep the bounds of the Establishment clause, but here we are.

The document wades into grounds of conscience on which even chaplains may not be competent guides. At one point, it directs chaplains to record when servicemembers express "ethical concerns, as opposed to religious concerns." Seriously? What religion doesn't have ethical concerns? Or who has more ethical concerns than religious ones? How can a chaplain judge the difference for a soldier? Do the drafters of this document understand what a religion (or a conscience) is?

Besides the harm it will cause, the Coast Guard guidance document seems to outsource to chaplains the job of government lawyers. "Legally, the only thing that's required of a service member is just that they show that they have a sincerely held religious belief and that whatever the government is doing places a substantial burden on that religious belief," Berry said. "So that's all they have to show. And then after that, the burden completely shifts to the government to overcome that." The government knows that, so it wants chaplains to thoroughly question soldiers without lawyers present, in hopes of tricking them into undermining their own positions.

The vaccine mandate is the Left's latest effort at social experimentation in the military. For many servicemembers, this is the "straw that broke the camel's back," said FRC's Lt. General (Ret.) Jerry Boykin. They are leaving in droves, "and that's a real shame." And it won't stop as long as the Left employs Inquisition-style tactics to crush all opposition. 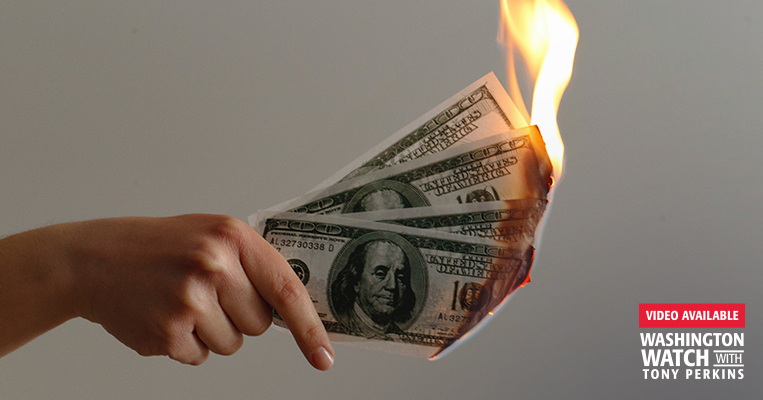 Bidenomics: Over Tax, Overspend, and Inflate
NEXT 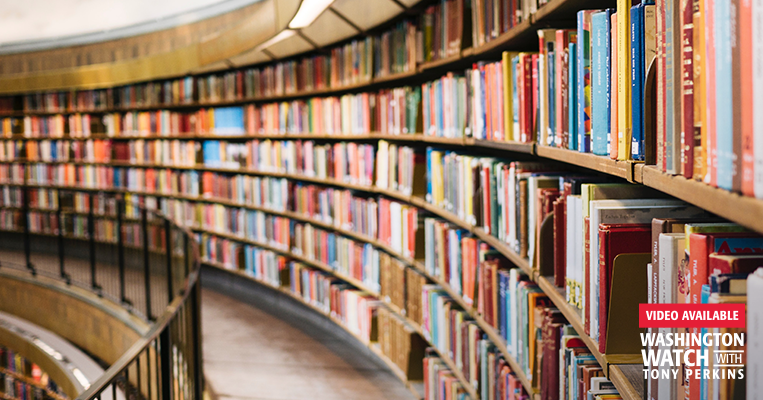 Parents Stand Up to Pornography in School Libraries