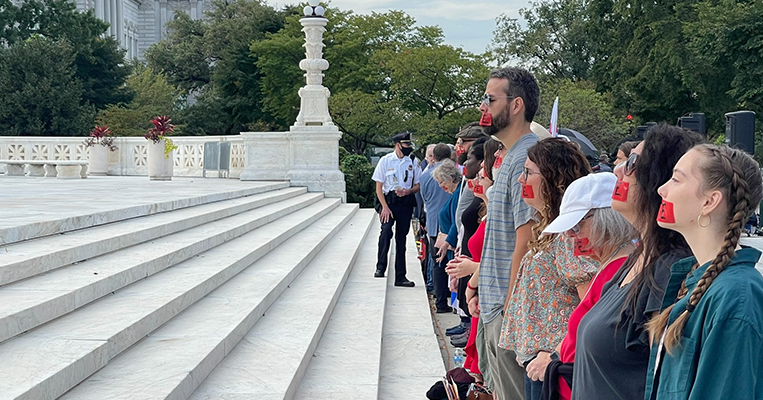 The month of October is nationally recognized as Respect Life Month; according to the United States Conference of Catholic Bishops (USCCB), this marks a 31-day opportunity to contemplate "why every human life is valuable and reflect on how to build a culture that protects life from conception to natural death." This year, Respect Life Month arrives as the national conversation on the future of abortion has reached a fever pitch -- and fortunately, the progress to build a culture that protects life is making great strides.

While pro-life prayer efforts display the faith of believers in God's blessing of their mission, they also provide an avenue for abortion extremists to demonstrate their moral depravity. As peaceful prayer rallies took place outside of the Supreme Court this weekend, hosted by pro-life organizations such as The Moral Outcry and Bound4LIFE, they were disrupted by pro-abortion protestors that sat in the street until they were arrested. Women's marches organized by abortion advocates in protest of the successful Texas Heartbeat Act prove the current tension within their ranks, signaling the universal agreement that the culture of life in the United States is winning.

October 1 marked not only the start of Respect Life Month, but also the one-month anniversary of the Texas Heartbeat Act being enforced to prevent all abortions past six weeks in the state. This monumental piece of legislation saved 4,500 lives throughout the month of September, or about 150 unborn lives each day. It has also caught the attention of legislators across the nation, serving as model legislation for states such as Florida where copycat bills are garnering support.

The Supreme Court has also announced that on December 1 it will hear oral arguments for the Dobbs v. Jackson Women's Health Organization case, which has the potential to overturn Roe v. Wade and return jurisdiction over abortion legislation to the states. This fresh opportunity to end the shameful legacy of abortion law in the United States has sparked renewed prayer efforts and unity among the pro-life movement.

Father Frank Pavone, national director of Priests for Life, said in a statement about prayer rallies at the Supreme Court that after three decades of full-time national pro-life advocacy, "now I am more convinced than ever that the days of legal abortion in America are numbered."

In a unique prayer effort to promote the sanctity of life, Archbishop Cordileone of San Francisco has organized a "massive and visible campaign of prayer and fasting" for a change of heart in House Speaker Nancy Pelosi (D-Calif.). The campaign came as a response to Pelosi's advocacy for the ironically named Women's Health Protection Act, or H.R. 3755. This extremist piece of legislation seeks to codify Roe v. Wade and overturn state-level abortion restrictions ranging from the Texas Heartbeat Act to commonsense ultrasound requirements. Archbishop Cordileone highlighted the "Rose and a Rosary for Nancy Pelosi" campaign, which sends a rose to Pelosi for each participant as a symbol of those who are in prayer for her repentance.

Respect Life Month conveniently coincides with Down Syndrome Awareness Month, which seeks to raise public understanding about the facts of life for those with Down syndrome and to celebrate those individuals. With the upcoming Senate vote on H.R. 3755, which would strike down state protections banning abortion on the basis of a pre-natal diagnosis for conditions such as Down syndrome, it is essential to continue educating the nation about the inherent dignity and equal worth of all humans. In a popularly cited study, 99 percent of people with Down syndrome stated that they were happy with their lives; this statistic is particularly poignant when considering the vast number of individuals with Down syndrome who never had the opportunity to be born and enjoy life.

As the war to protect the unborn from the horrors of abortion rages on, Respect Life Month provides a needed reminder that the nation is making progress to create a culture of life where all humans receive the rights that they are due -- as well as a reminder that the fight to end abortion is not over yet.

**See our pro-life prayer guide for guidance on how to pray about the life issue during Respect Life Month.

**See our Biblical Principles for Pro-Life Engagement resource for more information about what the Church has historically taught on the life issue. 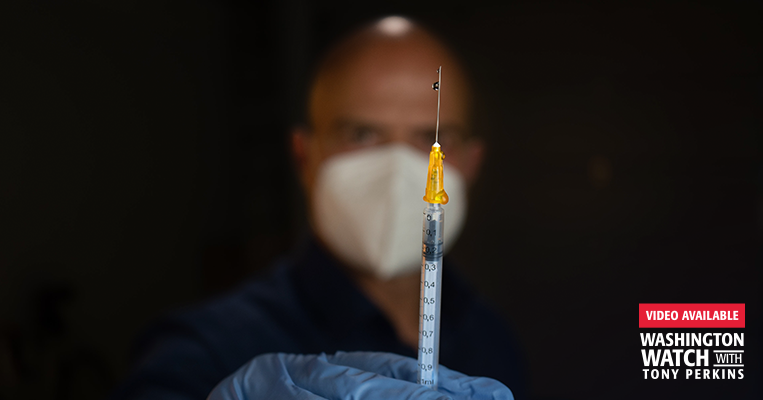 With Biden in Crisis, Less Is Less
NEXT 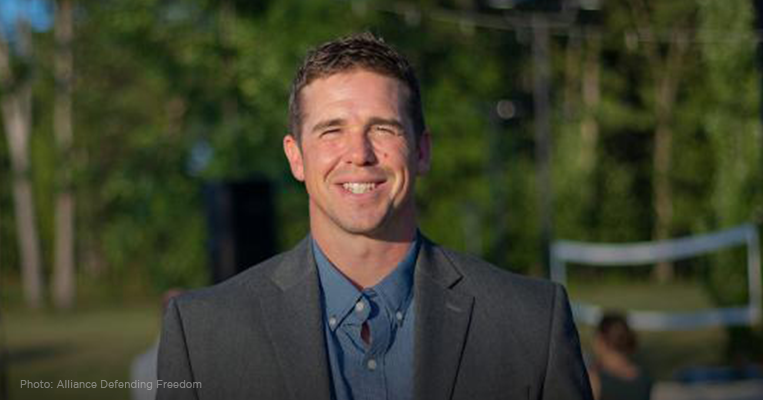