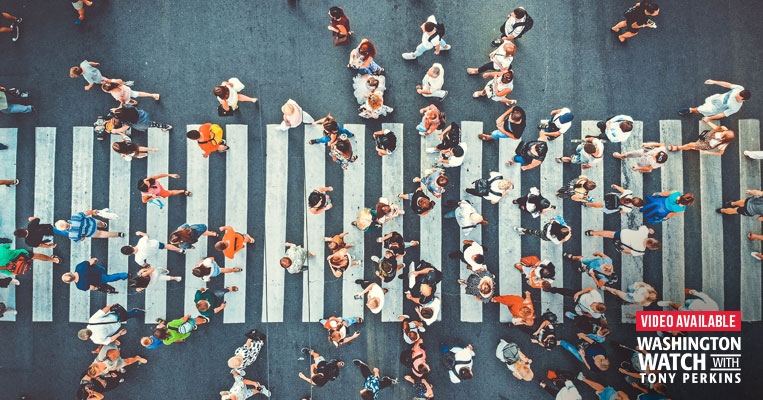 According to Pew Research, in the early 1960s nearly 80 percent of Americans trusted the federal government "to do what's right just about always/most of the time." Today, that number hovers around 20 percent.

Is it any wonder why? The Biden administration refuses to control our borders, betrays friends, and bewilders allies in Afghanistan, and is reverting to the failed tax-and-spend policies typical of the Left. But now there's something else that is troubling millions of Americans: A new and dangerous push for mandatory vaccinations in both public and private sectors.

President Biden is planning to issue a new federal requirement that "all businesses with 100 or more employees have to ensure that every worker is either vaccinated for COVID-19 or submit to weekly testing for the coronavirus." This would affect no less than 80 million people in the workplace.

Last month, a survey of corporate executives indicated that nearly half "plan to institute a vaccine mandate." And it's not just the big companies: Forbes Magazine reports on another recent poll showing that 75 percent of small business owners "would fire workers for failing to comply with their vaccination policies." Some firms, including some major health care providers and even United Airlines, are already doing this.

What's going on? Since when did the federal government have the legal right to demand that citizens of a free republic accept a specific and, for many Americans, unnecessary medical treatment? And what happened to the belief that mature adults could make wise decisions for themselves and their children?

Senator Rand Paul (R-Ky.) is a graduate of Duke University School of Medicine. He joined "Washington Watch" to warn Americans about some of the claims being made by the federal government about vaccines. He mentioned "a study out of Israel [of] two and a half million people" showing "that if you've had the disease ... the odds of you getting hospitalized [are] seven times less than if you've only been vaccinated."

"This isn't an argument against being vaccinated," Senator Paul made clear. In fact, he noted that he believes people in "high risk groups" should be vaccinated. However, he said, "for the people [who] have already had the disease ... there is really no evidence that you have to get vaccinated or that the vaccine is better than natural immunity."

Maybe even more striking is the Senator's comment that "the Biden administration is not following the science." Thousands of doctors, nurses, and other health care professionals now have immunity from COVID due to working with victims of the disease for many months before there were vaccines. Why should they be, as Senator Paul said, "slapped away" in "callous disregard" for their brave service?

The senator faulted Dr. Anthony Fauci for much of the problem. "He disseminates more bad information and misinformation than probably anybody ever has in the history of public health," said Senator Paul, citing the example of Dr. Fauci's insistence that Americans wear masks of any kind, even though "cloth masks don't work."

We Americans are not subjects of a group of our "betters" in a far-distant capital. We are citizens whose liberty has been hard-won and must be vigorously defended. Whatever one believes about vaccines, no elected or appointed official has the constitutional authority to demand that we accept an injection we do not want.

If policymakers want to restore the public's faith in their government, one way not to do it is to treat free people like wayward children, or worse, subjects who must be quiet and do whatever they are told. 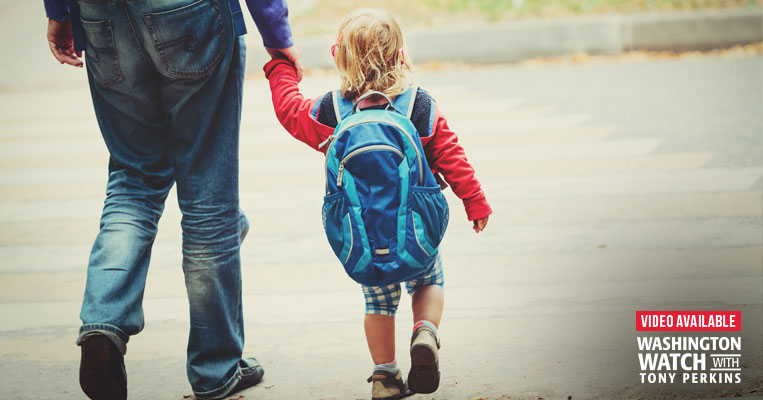 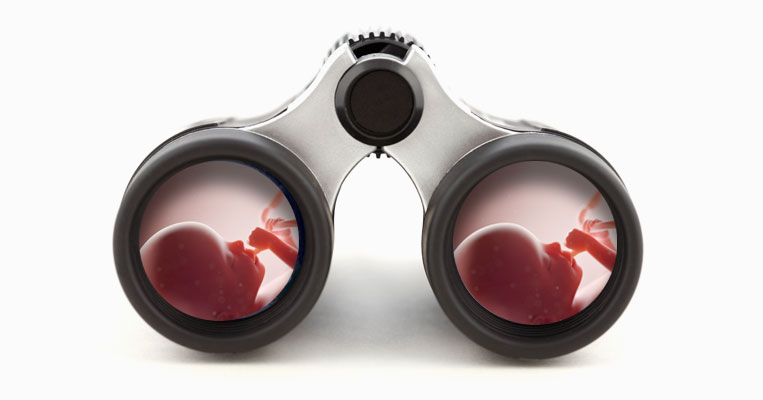 Worldview is Central to Determining Views on Abortion