All Action on the Southern Front 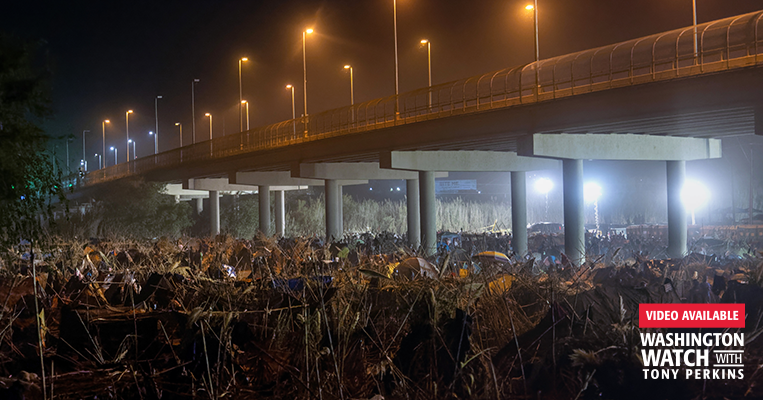 Washington leaks more than the southern border -- and that's proving to be an embarrassment to the Biden administration. The Washington Post obtained unpublished data from U.S. Customs and Border Protection (CBP) showing a record 1.66 million persons were arrested at the border with Mexico during the 2021 fiscal year that ended in September. Only one year since 2010 saw more than 500,000 arrests at the border, and the most recent anywhere close to 2021 was all the way back in 2000, which previously held the arrests record with 1.64 million.

In March, President Biden promised Americans that a surge in border arrests was merely a seasonal fluctuation. But during the first nine months of his presidency, 1.3 million arrests were made, with highest figures coinciding with the hottest summer months (over 200,000 arrests each for July and August). In contrast, "we had a very secure border in 2019 and 2020," said former Acting Homeland Secretary Chad Wolf on "Washington Watch."

"The Biden administration's policies have led us to the place that we're at today," Wolf continued. He said President Biden eliminated the most successful policies "on day one of this administration," including construction on the border fence and the Remain in Mexico policy. President Biden's pick to head the CBP, Chris Magnus, was forced to agree. When asked by Texas Senator John Cornyn (R) whether "a policy of non-enforcement is a pull factor, which is encouraging more illegal immigration," he at first attempted a non-answer, but at last admitted, "it is certainly one part of it, yes sir."

With the release of these record-breaking numbers, the Biden administration's best efforts to hide the truth have failed. Months ago, they began bussing migrants out from overcrowded holding facilities in the middle of the night. Now, they have moved out of bus range and have begun flying migrants out to destinations like New York -- again in the middle of the night.

But a troubling number of migrants remain. Border patrol agents have been pulled off patrols and "pulled into Border Patrol facilities, and other facilities, to babysit," said Wolf. He warned that those who cross the border and elude capture -- the "got-aways" -- pose a far greater threat than those who are arrested. Using camera and radar feeds, footprints, and other methods, CBP also estimates "got-aways" for fiscal year 2021 at 400,000. That number includes a sharp rise in September as agents were distracted with managing crisis-levels of migrants.

The "got-aways" pose a greater threat because they are the ones with "the means to pay the cartels more," explained Wolf. "Those are probably the criminals," including "MS-13 members," "known or suspected terrorists," or those "on a watch list." They are the ones importing violence and drugs. In contrast, "a lot of families that you see and minors that you see actually seek out Border Patrol agents because they know that they'll be taken care of."

The question many are now asking has the Biden administration realized the benefits of a firmer hand. The administration has indicated it's open to restoring the Trump Remain in Mexico policy (after a judge ordered them to do so). Wolf, however, remains skeptical, noting that the administration has also "actually filed a policy memorandum to kill the program."

It's hard to say whether the Biden administration has learned the lessons from a year of failed border policy. But we at Family Research Council will keep watching them and keep you informed. 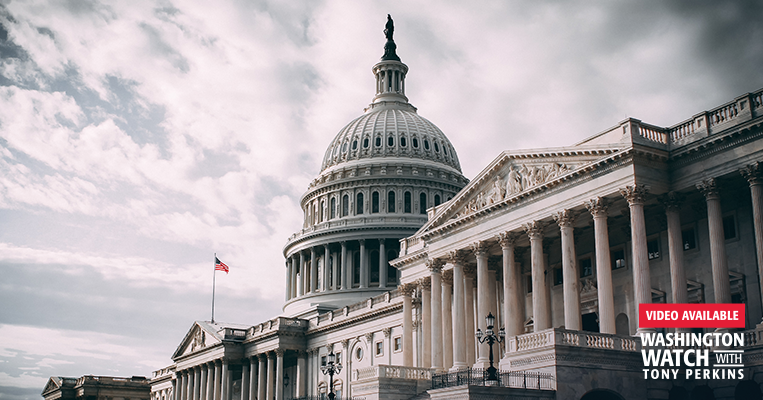 Senate Dems Abandon the Fund-amentals
NEXT 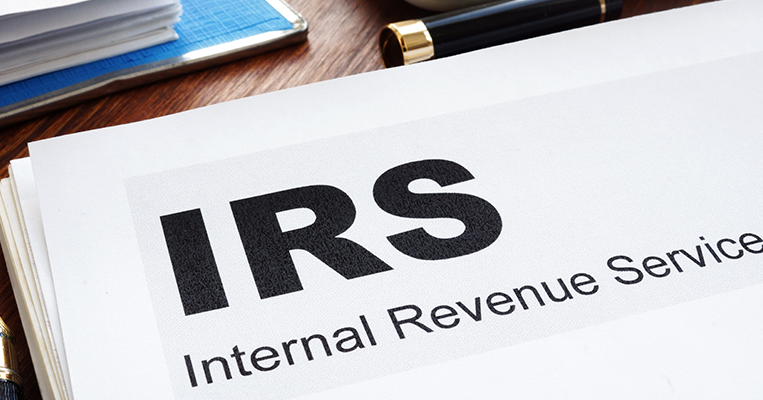