Profiles in Courage -- and Cowardice 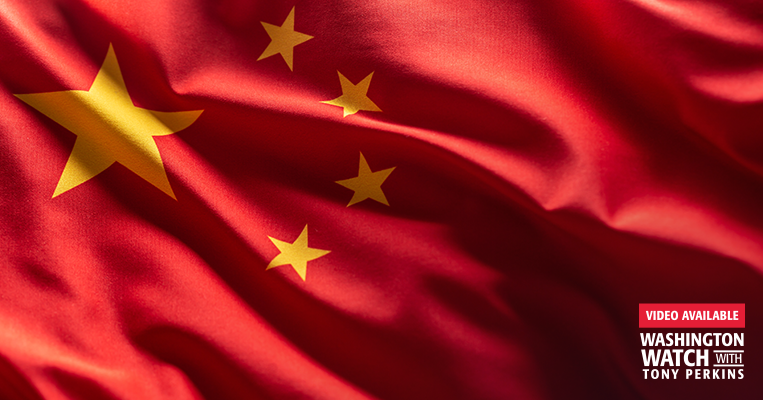 A global social media movement asking #WhereIsPengShuai has yet to find convincing answers. The Chinese tennis star Peng Shuai disappeared after she publicly accused a former vice premier of China of sexually assaulting her. The social media posts in which she made the accusation were removed within 20 minutes of posting. But Peng's fans were faster than Chinese censors, saving her posts and demanding answers about her disappearance.

Since then, Peng has been seen in what looks like staged appearances. Once at a restaurant and tennis event, and once in a video call with the International Olympic Committee (IOC) -- the footage of which the IOC refuses to release. Peng's act of speaking out against a powerful Chinese Communist Party (CCP) member was incredibly brave. But fans are now left to fear what the consequences for her bravery might be.

The disappearance has rocked the sports world and exposed the cowardly as well as the courageous. Perhaps unexpectedly, Women's Tennis Association (WTA) Chairman and CEO Steve Simon has managed to do what few sports leagues, international corporations, and even governments dare to -- stand up to China and be willing to pay the price for doing so.

Concerned about the former world No. 1 doubles player, the WTA has repeatedly called for an investigation into Peng's sexual assault allegations and maintains "serious doubts that she is free, safe, and not subject to censorship, coercion, and intimidation." In addition to speaking out, the organization took action.

On December 2, the WTA announced that it was immediately suspending all WTA tournaments in China. In a statement, Simon said, "If powerful people can suppress the voices of women and sweep allegations of sexual assault under the rug, then the basis on which the WTA was founded -- equality for women -- would suffer an immense setback. I will not and cannot let that happen to the WTA and its players." The WTA isn't placated by Peng's staged appearances and doesn't take for granted that any of its players will be safe in China when the government makes high-profile athletes disappear over a social media post.

The CCP's move to silence Peng is far more common than it should be. And the gross lack of respect for human rights demonstrated in this case extends to the very top of CCP leadership. Leaked documents recently translated and published by Uyghur Tribunal, an independent group that examined evidence of the CCP's repression of Uyghur Muslims in Xinjiang, prove this.

The leaked documents, dubbed the "Xinjiang Papers," demonstrate a direct link between central Chinese government figures and the horrific actions being carried out in Xinjiang, including mass internment, coercive labor transfers, and criminalizing customary religious practices.

Meanwhile, for all his tough talk on the campaign trail, President Biden has acted, as some are saying, functionally pro-China. As the CCP grows increasingly bold in committing human rights violations on display for the world to see, now is not the time to back down. The Biden administration and American corporations should take a lesson from the WTA. We can stand up to the CCP -- and for the sake of its victims, we must. 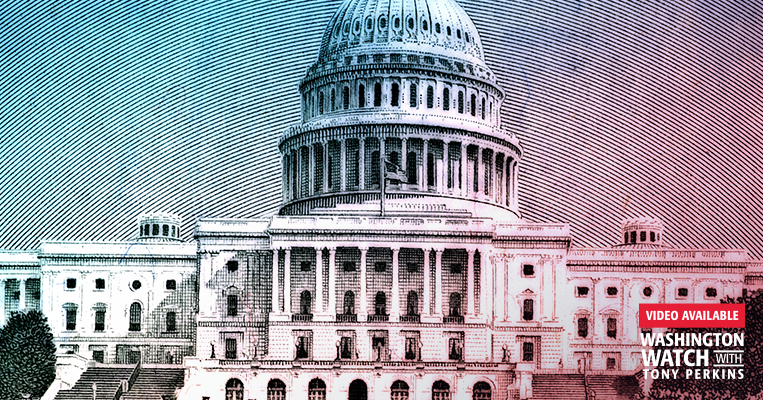 Senate Strikes Funding Deal in the Saint Nick of Time
NEXT 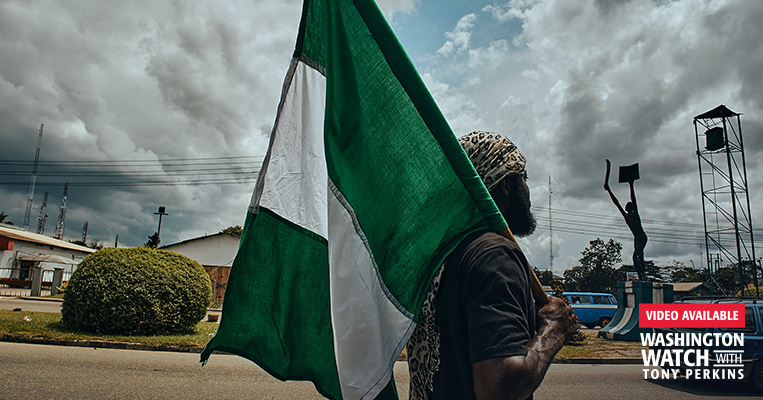