Missing the Christmas for the Trees 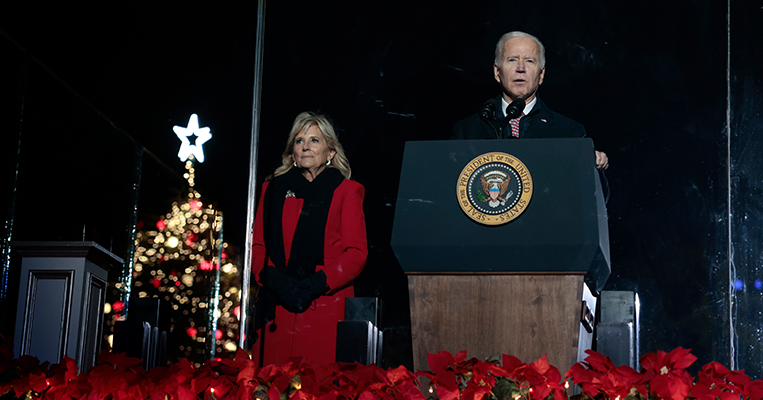 Ask a thousand Americans what is special about the Christmas season, and you'll get at least a thousand answers. But you'll hear some common themes: cheer, family, gifts, music, and -- from Christians at least -- the birth of Christ. During last week's ceremony to light the U.S. Capitol Christmas tree, Congressman Jared Huffman (D-Calif.) offered an answer you probably haven't heard before: public lands. "This year's tree is a symbol of the beauty and the importance of our nation's public lands, and it's a reminder of our responsibility to conserve public lands so that everyone, including future generations, can continue to enjoy them."

If you're like me, your first reaction might be, what do public lands have to do with Christmas? But I think Huffman sincerely believed what he said -- and that he chose his words very carefully. Huffman identifies as a "humanist," one of a very few members Congress who openly profess no belief in God. Huffman was not there to celebrate Christmas in particular or the holiday season in general, but to "celebrate this Christmas tree." The U.S. Capitol erects a Christmas tree each year from a different national forest, and this year it happened to come from Huffman's district.

In answering one question -- why Huffman is celebrating public lands at a Christmas tree lighting -- we've raised another, better question. Why was an openly non-Christian member of Congress participating in a Christmas celebration? Let me be clear; I mean no insult to Mr. Huffman. In fact, he deserves more credit for openly avowing his humanism than many members who, for political expediency, claim a faith they don't really believe in. One bedrock principle of religious freedom is that honest, open disagreement is preferable to hypocritical, enforced conformity.

I mean rather, what's the point of secularized observances of religious holidays? What, exactly, is being celebrated by those who don't share the religion in question? Why would a Jew observe Diwali, or a Lutheran observe Ramadan? Why would a humanist observe Christmas? There's more basis for celebrating when your team wins the Super Bowl than for celebrating a festival for a religion you don't believe in. At least you can point to something that happened. At Christmas, Christians celebrate the birth of Jesus Christ,

who was conceived by the Holy Ghost,

born of the Virgin Mary,

was crucified, dead, and buried.

The third day he rose again from the dead.

He ascended into heaven,

and sits on the right hand of God the Father almighty.

From thence he shall come to judge the living and the dead.

If that didn't really happen -- all of it -- then Christians "are of all people most to be pitied." But we believe it really did happen, and that's why we celebrate at Christmastime -- not complain, not mourn, not apologize, but celebrate.

This also explains why there is a war on Christmas. When Christians celebrate the real reason for Christmas, we testify to the truth of the gospel. That pricks the consciences of those who "suppress the truth." If we are right to celebrate because we are in Christ, then they are right to mourn because they are not in Christ -- and vice versa.

Does this mean that Christians should perhaps tone down their public celebrations of Christmas, to avoid offending in an increasingly pluralistic culture? Not at all. We bring "good news of great joy that will be for all the people." There is no better time to witness to non-Christians. So give them gifts. Invite them to your family feast. Most importantly, tell them the reason why we celebrate Christmas. 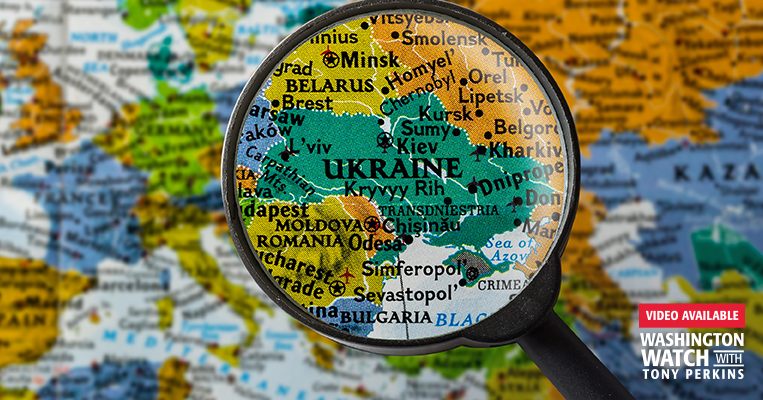 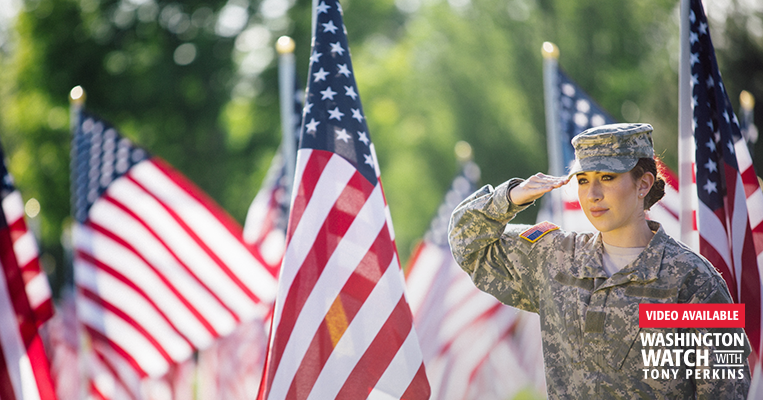 What Really Happened to the Women's Draft Provision?