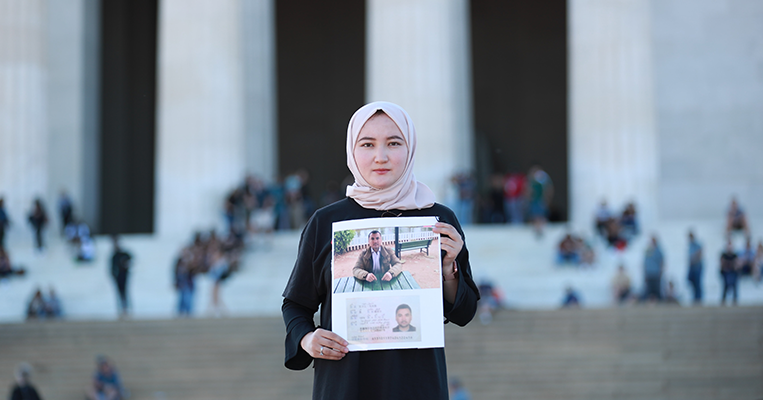 Gulzira Auelkhan, a 40-year-old mother, survived a "re-education" camp in Xinjiang. But then, she was transferred to work in a glove factory for less than half the minimum wage. Unlike most workplaces, Gulzira was not allowed to leave. This is not at all how American consumers want to think their Christmas presents are being made. Now, thanks to the U.S. Congress, this concern may not exist next year.

During her time in the factory, Gulzira and her fellow inmates were watched closely by Chinese guards. Each day, they were required to take Chinese language classes. On Saturdays, a company bus was available to transport workers back to their villages for a short visit after lunch. But workers found out later that taking advantage of these outings was punished with a large cut in their food rations and measly paycheck.

Sadly, this dystopian system of forced labor taints many of the supply chains of major American brands, including Nike, Coca-Cola, and Apple. It's unfair to the American people, who shouldn't have to worry that their everyday purchases might be contributing to human rights abuses half a world away.

Thankfully, progress was made on that front this week. The Senate and the House finally passed the same version of the Uyghur Forced Labor Prevention Act (UFLPA), aimed at addressing this atrocity. The bill is now on its way to the president's desk to be signed into law. When signed, this bill will be the most effective step the U.S. government has ever taken for human rights in China. This measure faced resistance from large corporations, the Chinese government, and even the Biden White House. Yet, Sen. Marco Rubio (R-Fl.) and Rep. James McGovern (D-Mass.) worked tirelessly with a bipartisan team to get this across the finish line. This human rights crisis is deserving of our attention.

The entire region of Xinjiang, where most Uyghurs live, is described of something as an "open prison." Though the scale of the horrors make it sound like something that only belongs in history books, it's happening today -- and the fear experienced by the Uyghur people is palpable. One Kazakh who was born in Xinjiang and still has family there visited the region in 2017. He said, "I couldn't recognize my native village. My family was afraid to talk to me."

Tahir Hamut Izgil, a well-known Uyghur poet, described the intense creeping fear of having friends "disappeared" by authorities, one by one: "Since the internment campaign had begun, police had kept families in the dark about their detained relatives' legal status and location. If a person was arrested, their relatives would first try to learn who had arrested them... If family members insisted, the officers would threaten to send them to 'study' alongside their relatives. The word 'study,' once signifying the acquisition of knowledge and skill, had become the term for a feared punishment."

Nury Turkel, a Commissioner on the U.S. Commission on International Religious Freedom (USCIRF) also knows what forced labor looks like. As a child growing up during the Cultural Revolution in Xinjiang, he recounted how forced labor affected his community in the New York Times: "My father was sent to a separate forced labor camp. I grew up witnessing Uighur villagers forced by Chinese authorities to build irrigation systems and pick cotton." It's beyond concerning that practices from China's bloody Cultural Revolution are occurring today.

Global corporations should have the decency not to inflate their profit margins with the use of forced labor from vulnerable ethnic and religious minorities in China. The hypocrisy of corporations like Nike is on full display when they embrace woke social media campaigns at home but show no concern for the harm they are causing to communities around the world. This must stop. And when the Uyghur Forced Labor Prevention Act goes into effect, the United States will be taking a major step towards reducing forced labor in China. President Biden should sign this bill into law at the earliest opportunity.

** The Washington Update will return in 2022! Merry Christmas from the FRC team! 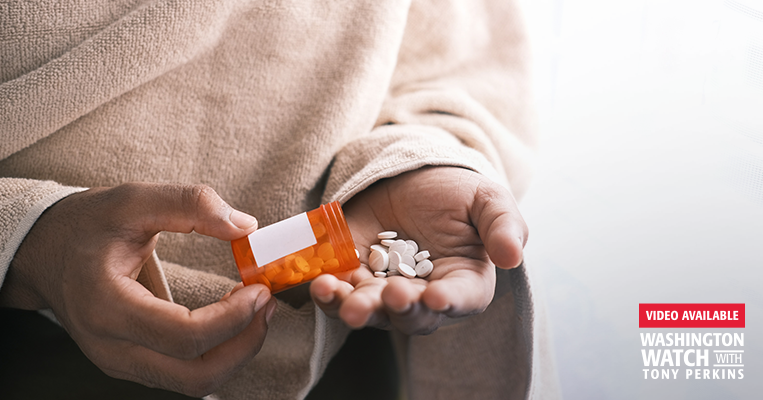 Debunking the Myths about Chemical Abortion
NEXT 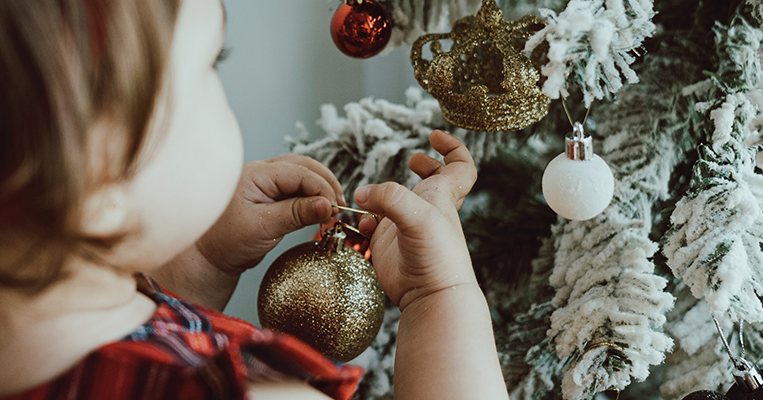