Fatigue Identified as Major Side Effect of COVID Over-regulation 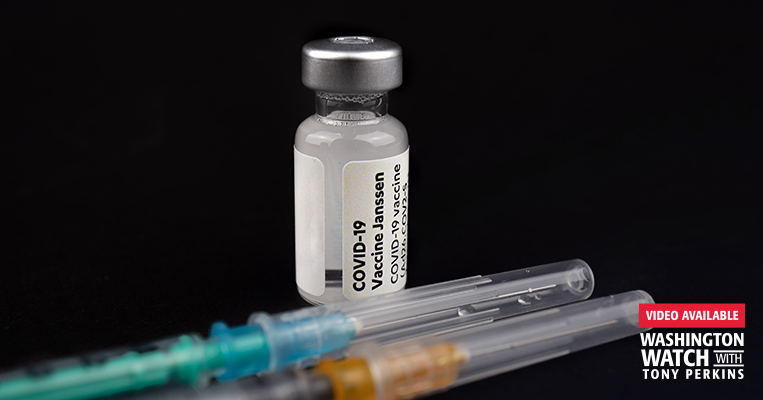 Thousands of Americans gathered yesterday in Washington, D.C. to protest the federal government's increasingly unreasonable COVID mandates. One year into President Joe Biden's term, he has done the opposite of his promise to "shut down the virus, not the country." Fatigue is a common symptom of COVID-19, but it's a universal symptom of the ridiculous mask and vaccine mandates that have long outlived their prudence and propriety. As other countries prepare to move on with their lives, President Biden insists that Americans must remain in a prison of our own making.

Strangely, it's Europe that is leading the way to freedom this time. On Wednesday, British Prime Minister Boris Johnson told the House of Commons that all the country's COVID restrictions would end this upcoming Thursday. "We must learn to live with COVID in the same way we live with the flu," added the health secretary. "They have realized that all of these policies that are aimed at slowing the spread of COVID have failed," said Stanford Professor of Medicine Jay Bhattacharya on "Washington Watch." COVID "spreads very rapidly despite our best efforts to keep people apart." Citizens in Great Britain, Spain, and Portugal will once again have the freedom to make their own health decisions. For once, here's a European trend the U.S. needs to imitate.

Nothing could be further from the contemplation of Biden's mandarins. Biden failed to excite confidence when challenged in a rare press conference to explain the definition of "fully vaccinated." Officially, two doses is considered sufficient, but some administration officials advise three doses. Biden sidestepped the question and replied, "every time I speak of it, I say, if you've been vaccinated, get your booster shot." Bhattacharya explained he can't easily answer that question because it has become "more than just a medical question." Many cities and states have imposed vaccine mandates for employment and for patronizing restaurants, museums, and libraries. These "essentially make people that are not fully vaccinated second-class citizens," he said. If the administration redefines "fully vaccinated" to include a booster shot, they create a huge number of second-class citizens with "the snap of a finger." So it's a calculation about how much tyrannical invasion of their daily lives the American people are willing to accept.

Underlying Americans' skepticism of Biden's vaccine push is the vaccine's waning effectiveness -- both over time and against new variants. "The protection that the booster provides against Omicron is less than the protection that it provided against Delta," said Bhattacharya. A newly released CDC study from May to November found natural immunity outperforming vaccination alone "by early October," even before the Omicron variant. It's not just one study, said Bhattacharya. "The scientific evidence on this is absolutely overwhelming." Yet the less effective the vaccine becomes, the more President Biden seeks to punish those who resist it.

"Tell people about the scientific evidence. Don't use it to manipulate people," Bhattacharya said. "Public trust, once lost, is almost impossible to get back. And public health relies on public trust." Yet our public health agencies seem to prefer imitating the legacy media in crying "wolf" for a short-sighted advantage.

Meanwhile, "much of Europe is opening up," said Bhattacharya. "The U.K. is leading the way. There's no reason the United States shouldn't be." Vaccine and mask mandates are far greater violations of personal freedom than a tax on tea. "The right thing is to protect vulnerable people while letting people who are at low risk... just go on with their lives," he said. The federal government insists people stop living to avoid dying, but that is a false choice Americans should reject. 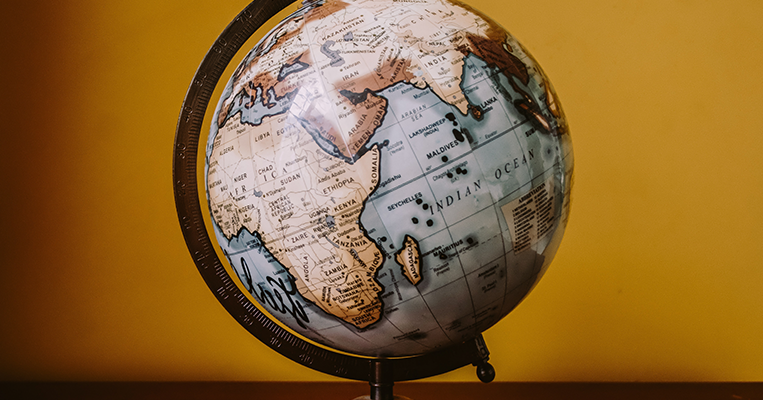 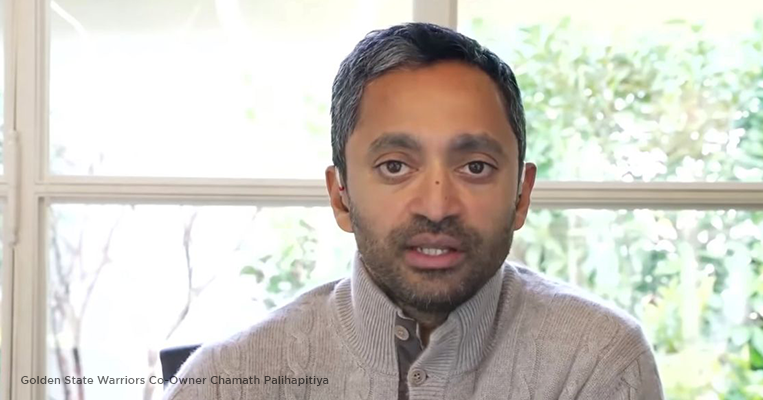 Does Genocide Fall "Below the Line" of Things You Care About?