The Olympics and Genocide Collide 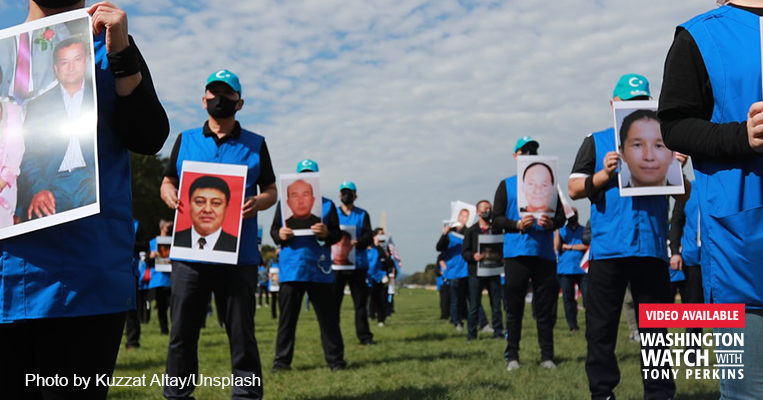 A leader at Chinese state media outlet China Daily took to Twitter this week to troll the U.S. Holocaust Memorial Museum. The museum published a tweet remembering how the Nazis used the 1936 Olympics as propaganda, and warned that the Chinese government could use a similar tactic to cover up atrocities during the 2022 Beijing Winter Olympics. In response, Chen Weihua called the Chinese government's policies in Xinjiang "vocational training."

On "Washington Watch," Nury Turkel said he sees the similarities between the 2022 Beijing Olympics and 1936 Olympics in Nazi Germany: "On the eve of this international games, Xi Jinping's regime built industrial scale concentration camps similar to Dachau that Hitler built. Xi Jinping is forcing Uyghur women to go through forced sterilization despite their age. Some middle-aged women have told me personally that they went through a forced sterilization. That's the same thing [that] happened to the Jewish women. Much like Hitler, Xi Jinping's regime also separated children from their parents. Eight hundred thousand children reportedly have been taken away from their family members."

Turkel himself was born in a re-education camp in Xinjiang during the Cultural Revolution. He knows what forced labor and endless indoctrination sessions look like. Now, he's dedicating much of his time to fighting these evils today.

Thankfully, as more comes to light about the atrocities unfolding in Xinjiang, Americans seem to have a growing distaste for the Chinese government. It may be a leading factor as to why ratings for the Olympic Opening Ceremony this year tanked nearly 43 percent from 2018. For the Uyghur people and everyone who care about human rights, this is a good sign.

Turkel said, "When it comes to the TV ratings the major TV outlets rely on, they depend on their revenue, and the revenues [are] generated depending mostly by how much advertising deals they got. So, the close to 50 percent drop in NBC's viewership speaks volume[s]." For Americans wanting to make a difference, it might feel like the problem is too big to impact. Yet, Turkel argues that the Olympic rating plunge indicates that consumer activism -- and viewer activism -- can have an impact.

Though the 2022 Olympics are underway in a country that commits genocide, Turkel says we should be focused on preventing this occurrence in the future. "What can we do to prevent the next genocidal regime [from using] this kind of international games that's supposed to promote friendship [and] the human spirit, not the genocide, a normalization of the genocidal behavior?" It's an important question. One that the International Olympic Committee and participating countries need to think more about.

The Uyghur genocide is more than a Uyghur issue -- it's a human issue. The responsibility to confront, rather than ignore, this atrocity extends to all of us. As the Chinese government tries to spotlight its success over the course of the Olympics, we should not let anyone forget the genocide occurring not all that far away. 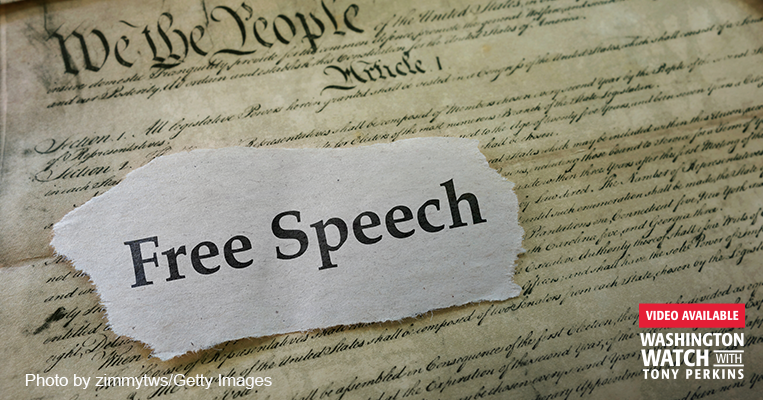 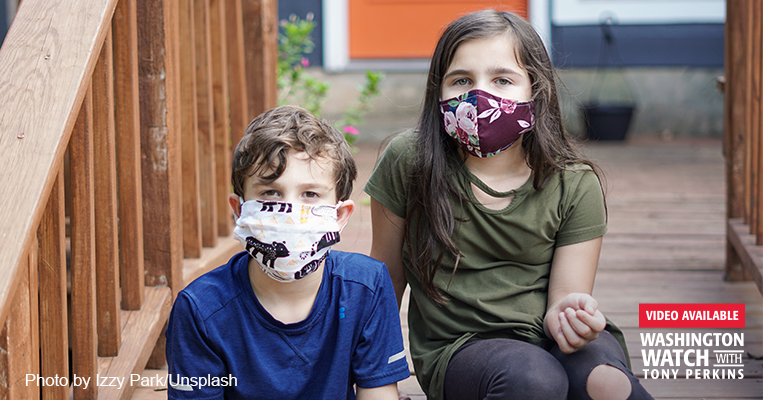 America Is Recovering From COVID Overreach