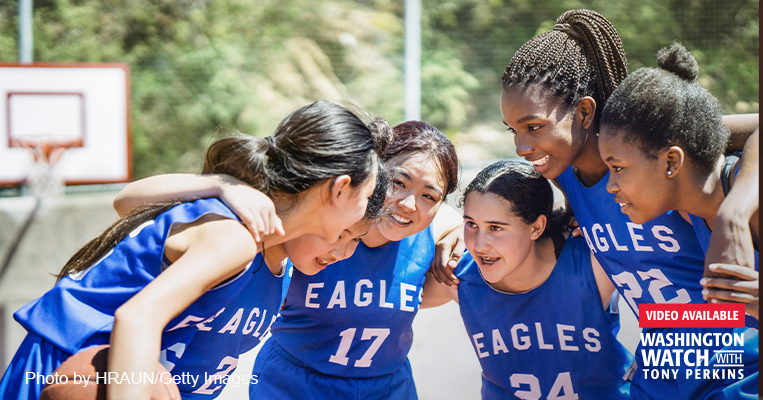 Representative Mary Miller (R-Ill.) and other members of Congress threw the National Collegiate Athletic Association (NCAA) a life preserver yesterday, writing the embattled organization's president a letter with a stern warning, "if the NCAA is unwilling to protect women, Congress will be forced to take immediate action." The NCAA is drowning in a pool of its own making after allowing a male swimmer to outrace all the females in the women's 500-yard freestyle championship race. Congress is offering the NCAA a chance to do the right thing voluntarily, but it's unlikely that the NCAA has enough sense or boldness to recognize that before Congress cracks down.

The basis of the letter's complaint concerns Title IX, a section of federal law which "prohibits federally funded educational institutions from discriminating against students or employees based on sex." One application of Title IX is that "any university that receives federal funding must ensure equal treatment of the sexes in all areas, including athletics." By allowing males to dominate female athletic competitions, Miller argued, the NCAA has perpetrated "an attack on women and girls' athletic opportunities, which was the whole purpose of Title IX."

Miller said this "grave injustice" is "wildly unpopular among Americans, and there is no way that they are stupid or uninformed. These are deliberate attacks on the American way of life." The present cultural battle sloshes beyond sports into the very definitions of "man" and "woman." As an anecdote, Miller told a story about "a registered Democrat [who] has two children in Maryland's schools." The mother was upset because the elementary schools was "trying to tell the boy that he wants to be a girl and the girl that she wants to be a boy." It sounds like a cruel April Fools' joke, but the villains subjecting young children to this sexual confusion are deadly serious.

"Have you not read that he who created them from the beginning made them male and female?" said Jesus (Matthew 19:4), quoting from Genesis 1. Scripture clearly teaches that there are two and only two sexes, unchangeable, created by God, the giver of all good things. "If you do away with God, you're just swimming in an abyss of bad ideas," Miller said. That's our culture's problem, Miller asserted. "We kicked God out of everything (or we tried to; we obviously can't kick him out)."

The secular culture is flinging itself headlong into contradictions about the human body. It respects the physical differences between men and women by creating separate athletic leagues to allow them to compete fairly. But then it violates its own distinctions by accepting anyone's self-identity. Or, at least, one part of the culture is starving itself of reality.

There's another side to this debate, which is pushing back hard. Over twenty lawmakers also introduced a resolution in Congress to recognize Olympic silver medalist Emma Weyant as the real winner, because she was the first woman to finish the race.

Congress is a sideshow compared to state legislatures, which are running up the score for women's sports. Bills to protect women's sports have exploded since the NCAA began losing its mind a couple years ago, with 99 bills introduced in 2021 and 37 bills already introduced this year in 20 states. Eighteen state legislatures have passed women's sports bills, including in Utah, where the legislature overrode the (Republican) governor's veto. But most governors have chosen to sign these bills with broad-spectrum political support, most recently in Oklahoma and Arizona. We're far from the finish line, but national momentum is on the side of those fighting to preserve women's sports. 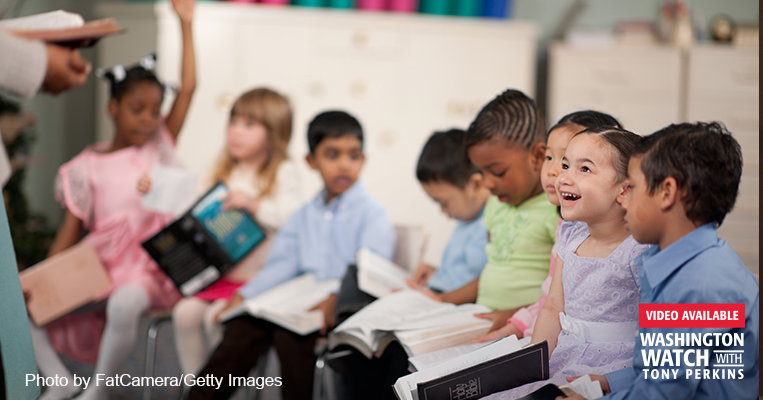 School Board Perfects Anti-Christian Hostility to a Science
NEXT 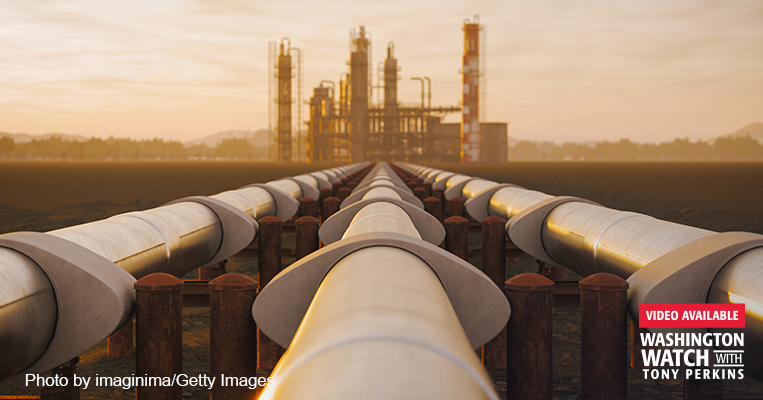 This is not a Drill: Biden Spills Strategic Oil Reserve onto Market