How Polish Churches Are Loving Their Ukrainian Neighbors 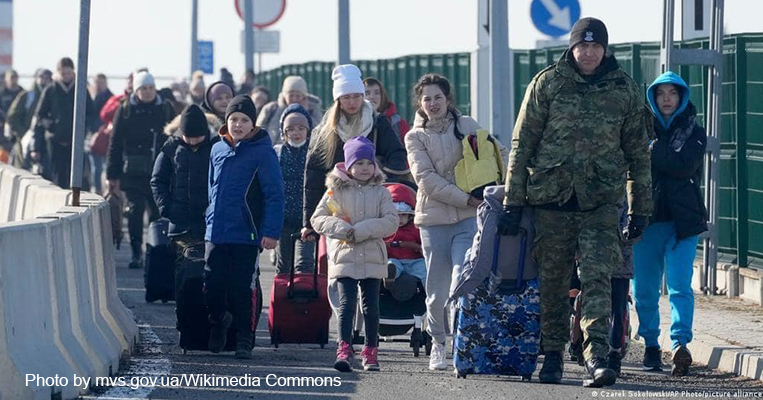 Russia's invasion of Ukraine has sparked a humanitarian crisis unlike anything seen in Europe in nearly a century. Millions of Ukrainians are fleeing across the border to safety in surrounding countries as Russian forces continue to attack their homeland.

When I visited Poland earlier this month, the Polish people's support for Ukraine was evident. In train stations throughout the country, Ukrainian refugees are met with information desks specifically set up for them, medical tents, basic food and supplies, and volunteers in yellow vests waiting to direct and assist them.

The warm reception of the Polish people and government toward Ukrainian refugees has emerged as a powerful theme in the wake of Russia's war. And although evangelical Polish churches only make up an estimated 0.3 percent of the population, they have been at the forefront helping refugees.

For example, one Warsaw congregation of fewer than 100 members, Zoe Church, launched into action immediately upon hearing of the invasion. Pastor Szymon Kmiecik jumped into a car the night of the invasion and drove to the Ukrainian border to see how they could help. Since then, the congregation has been sending vans full of supplies into Ukraine and coordinating with Ukrainian evangelical churches to distribute supplies to meet basic needs. The church is also renting three apartments to house Ukrainian refugees and assisting them as they resettle and look for work.

Approximately 90 percent of Ukrainian refugees in Poland are women and children. This poses unique challenges as mothers try to provide for their family and get a job while also caring for young children. Zoe Church has a vision to meet this need by offering a safe childcare option for refugee mothers trying to work or simply looking to entertain their kids for a few hours. Now, the church's Sunday service attendees have doubled with the Ukrainian refugees the church is helping in attendance. You can donate to their efforts here.

In Western Poland, the First Baptist Church of Wroclaw has also stepped up, making space inside the church for Ukrainian refugees to stay until they find a more permanent place to live. Pastor Michal Domagala told me the church houses an average of 40-60 Ukrainian refugees. Polish volunteers help the refugees find jobs, fill out government paperwork, and get acclimated to life in Poland.

At 300 members, First Baptist Church could be considered a megachurch in Poland. Even before the start of the war, the church held a Ukrainian-language service for the Ukrainians who lived and worked in the city. The church's setup for refugees is beyond impressive. A room full of clothes for all ages is staffed with volunteers who help refugees locate items they might need. Baby supplies and toys are available for those who fled Ukraine with only what they could carry. You can donate to their efforts here.

The need is great in Poland; the country has already taken in 2.6 million Ukrainian refugees, and more are on the way. The strain on the Polish education and health care systems is starting to show, and housing is becoming scarce. In this environment, the tiny evangelical minority is having an outsized impact.

International Christian humanitarian aid organizations, such as Convoy of Hope Europe and Samaritan's Purse, also have warehouses and personnel set up inside of Ukraine to help the civilians who remain there and find themselves under attack, out of work, and struggling to cope with shortages of food and basic supplies.

The Polish pastors I spoke with say there is no shortage of people ready to volunteer. Yet, some have noticed that donations are tapering off as the war in Ukraine becomes the new normal. One pastor encouraged Christians around the world to pray that the Polish people will have the grace to continue displaying compassion and generosity to Ukrainian refugees for as long as it is needed.

Poland's evangelical churches have given much of themselves in order to love their neighbors. It is a beautiful example of Christian charity worth emulating. 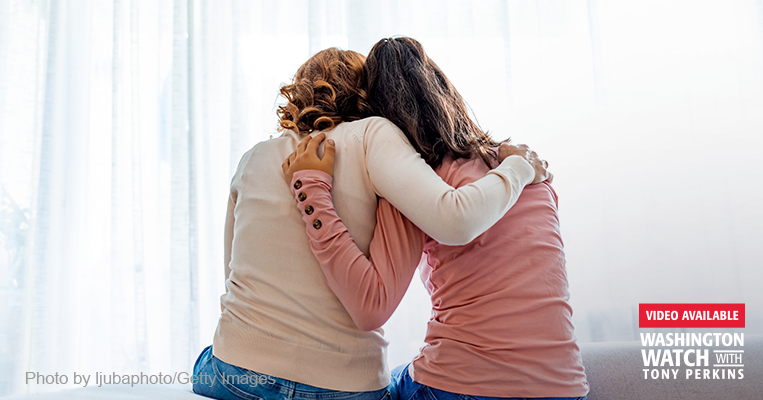 The Lie of Biden's 'Lifesaving' Treatment
NEXT 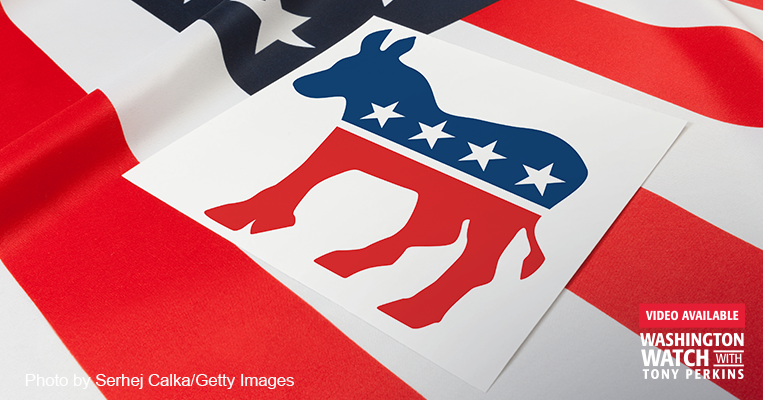