While Roe Takes on Water, Mississippi Is Full Steam Ahead 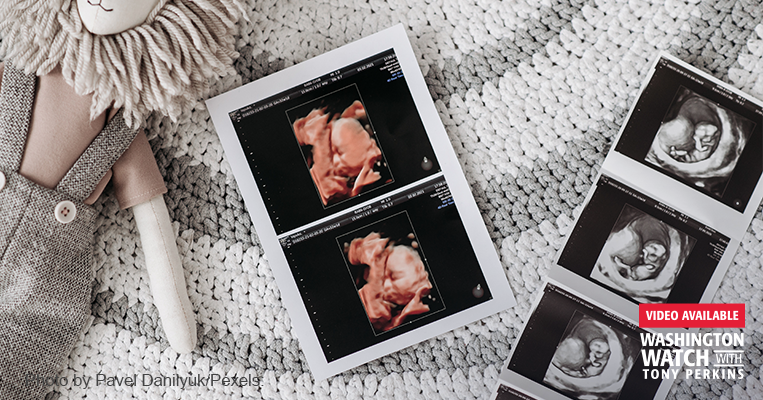 A leaked, early draft of the Supreme Court's Dobbs ruling -- in which a majority of the court would uphold Mississippi's 15-week abortion ban and strike down Roe v. Wade -- sent the Left into hysterics this week, but the state of Mississippi has good reason to keep calm and carry on. "Once we went through the Dobbs case and had the oral arguments," explained Mississippi Governor Tate Reeves, "we knew then that it was very important in Mississippi that we show the way that we lead when it comes to setting up a scenario in a post Roe v Wade world."

"Mississippi is modeling how states should go forward," said Perkins. "Their pro-life law... made its way all the way to the Supreme Court. That decision is going to come any day now, [but] Mississippi's not waiting for that. They're modeling what it looks like in a post-Roe world, and that is meeting the needs of women who find themselves in unwanted or crisis pregnancies."

In their zeal to justify abortion, the Left ignores the pro-life movement's pro-woman attitude. Rep. Jamie Raskin (D-Md.) called the leaked draft opinion "an invitation to have 'Handmaid's Tale'-type anti-feminist regulation and legislation all over the country." Abortion advocates often compare the end of Roe v. Wade to the dystopian society from "The Handmaid's Tale," in which men keep women as concubine slaves, as if abortion is women's only protection against lifelong servitude. (This is silly, of course. American women possess all the same constitutional and natural rights as men. Not only can they read, own property, and vote, but they can also go to college, start a business, and run for office. They have been able to vote for over a century, and their streak of independent thinking and political advocacy long predates that.)

Mississippi is Exhibit One in the case to dismantle abortion activists' faulty smear of the pro-life movement. "Being pro-life is about more than just being anti-abortion," Reeves responded. "We must take all available avenues to build a culture of life." Yes, government should prohibit deliberate killing of innocent babies, in or out of the womb. But Mississippi goes one step further by providing women with a network of support and resources, which is often sadly lacking (data show a majority of women who abort are pressured to).

Pregnancy resource centers are the compassionate hands of the pro-life movement. For women who want to keep their baby, crisis pregnancy centers provide training, clothing, and diapers to help them succeed. For women who can't keep their baby, these centers walk with them through the pregnancy and help connect them with potential adoptive parents.

All their good works earn crisis pregnancy centers the eternal enmity of abortion extremists. When the California attorney general (first Kamala Harris, now Vice President, and then Xavier Becerra, now Secretary of Health and Human Services) tried to force pro-life pregnancy centers to promote abortion, they had to appeal all the way to Supreme Court, who protected their free speech in NIFLA v. Becerra (2018). But the more effective they are, the more the Left will attack them.

Even before the Supreme Court releases its official ruling in Dobbs, Mississippi's government is "already paving the way forward on how we need to operate in a post-Roe world," said Perkins. "There is an army, a compassionate army, out there ready to serve." When Roe v. Wade is finally discarded, the real battle to help women with crisis pregnancies will have only begun. 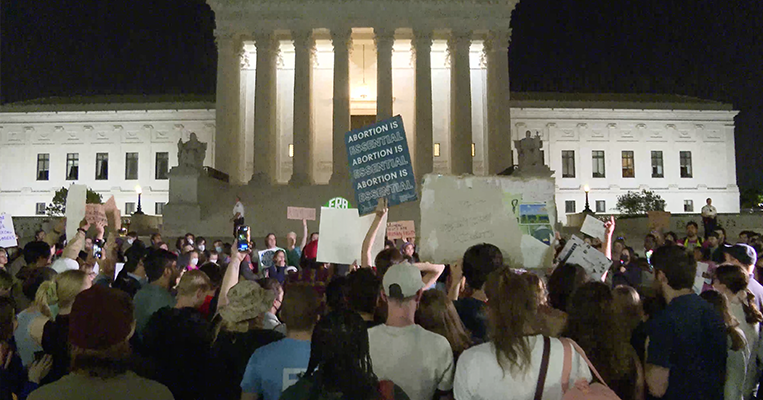 Is the End of Roe within Breach?
NEXT 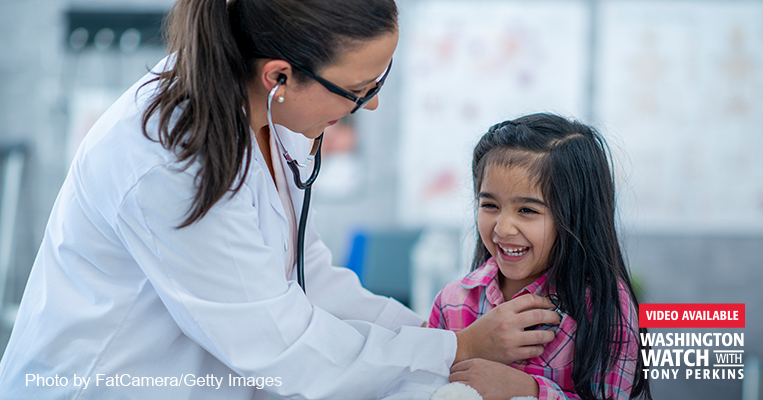