Why Amy Coney Barrett Should Be Confirmed to the Supreme Court 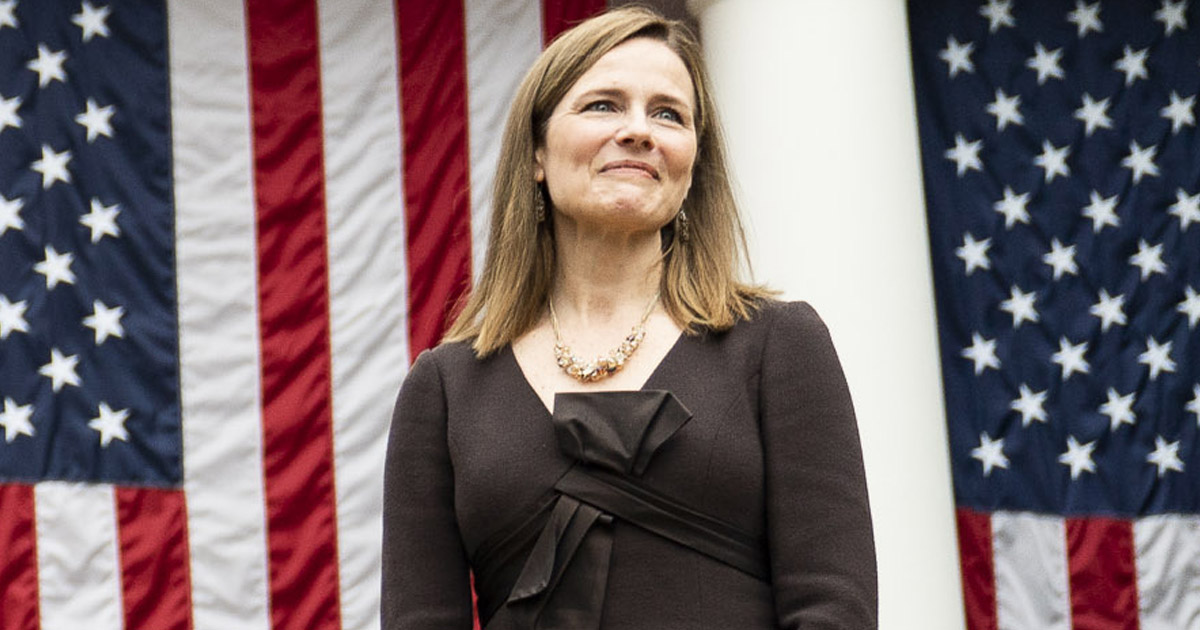 For the past 50 years, the Supreme Court has increasingly stepped outside of its limited role in our constitutional order, issuing growing numbers of activist and policy-driven rulings which have no constitutional warrant but which have allowed the Court to amass great power for itself at the expense of the people. By now, in many areas (including many of concern to Family Research Council), the Court has almost become an unchallengeable, unreviewable super-legislature. For this reason, it is all the more important to appoint Supreme Court justices holding an originalist philosophy, who can return our judiciary to a proper understanding of the Constitution's powers.

Judge Amy Coney Barrett holds such a philosophy. If power is returned to the people through Supreme Court rulings based on the Constitution's plain meaning in accord with its limited role for the judiciary -- to which Judge Barrett adheres -- we will not only return to a proper, originalist application of our Constitution, but we may even succeed in reducing the contentious nature of the nominations process itself over the long-term.