Reversing Roe - Or Ignoring Her? 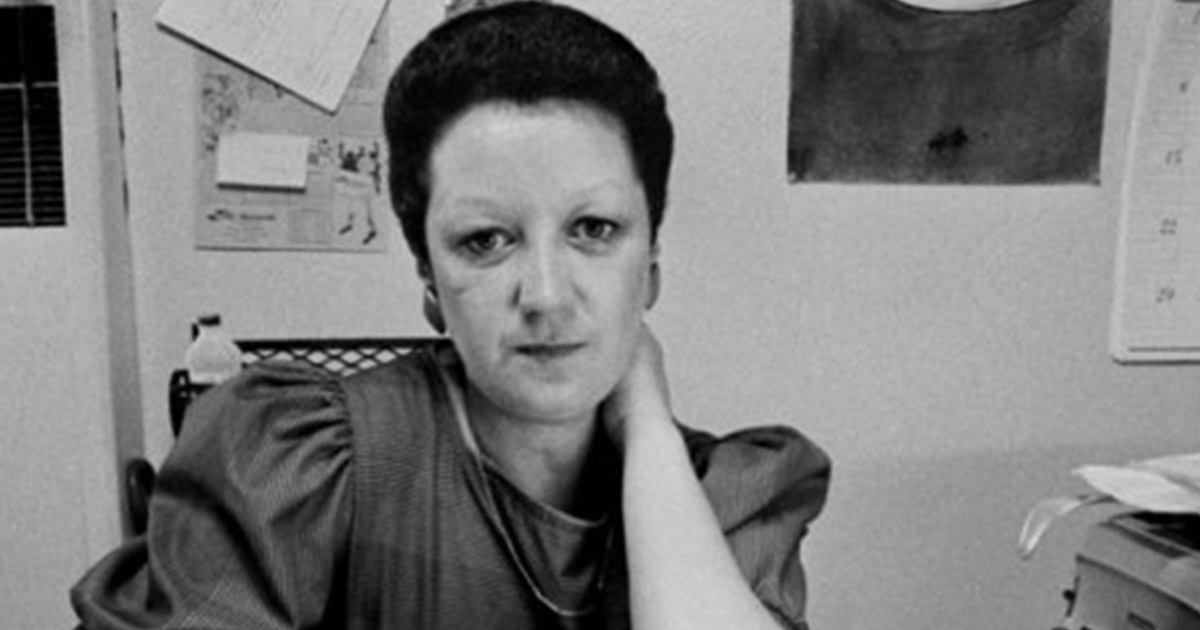 This past weekend, I microwaved some popcorn, took to Netflix, and streamed Reversing Roe, a documentary on "the state of abortion and women's rights in America."

The film aims to track the historical movement of the abortion debate into the political sphere, and it does so with a pro-abortion slant. It at least tries to give voice to leaders in the pro-life movement, however, with speakers that include our own Tony Perkins.

Among the documentary's slew of pro-abortion advocates is Sarah Weddington, the attorney who argued Roe v. Wade. Remarkably, it makes no mention of the story of perhaps her most well-known client, Norma McCorvey (pictured). McCorvey is the eponymous "Jane Roe" in Roe v. Wade. What you don't learn is that McCorvey eventually gave birth to the child she sought to abort and later became a pro-life advocate because of her Christian faith.

It's a disappointing omission in a documentary that otherwise makes an effort to fairly represent the pro-life stance. (Even if it fails to fully represent the idea that pro-lifers are advocating for the unborn--not government control over women's bodies or back-alley abortions. Or the idea that demographics other than old, white men can be pro-life.)

Arguably, the film doesn't have the time to explore the integrity of or the moral basis for the views of all the major players in the abortion debate. But it does find screen time for a Protestant minister who supports legal abortion, a doctor who believes that his abortion practice is an act of compassion, and shrewd politicos who used Roe v. Wade to channel the passion of conservative evangelicals into votes for Ronald Reagan.

What about the young woman who wanted an abortion and then changed her mind?