The Summer of Love: The Beauty of the Marriage Covenant 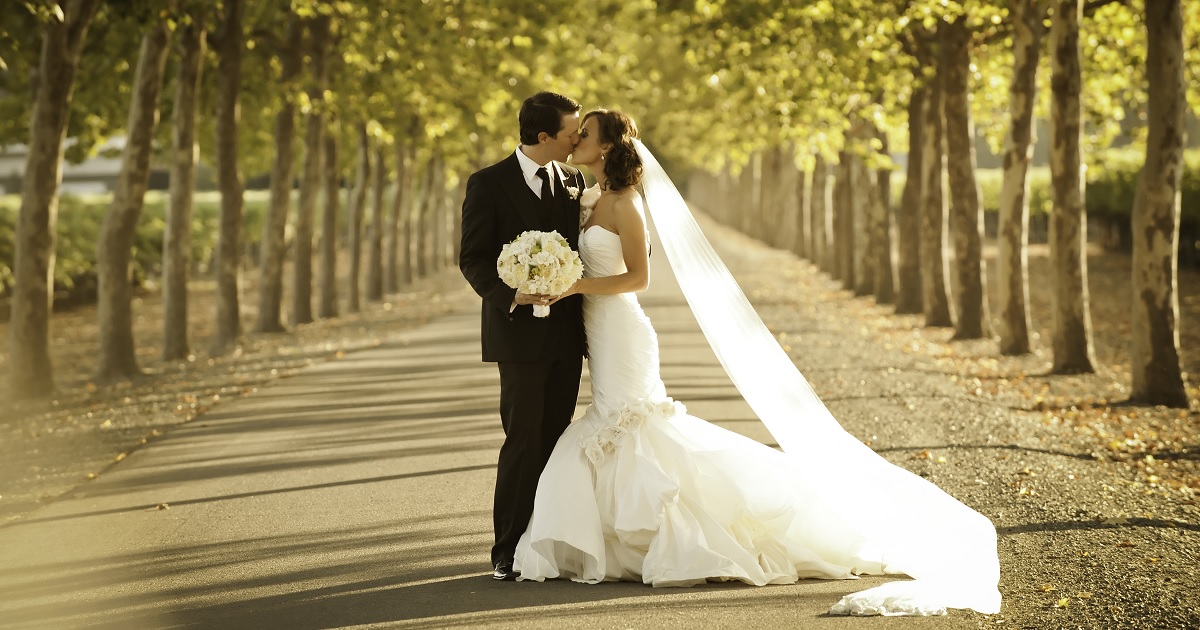 During the month of June, the wedding season is in full swing. Yet, June is also celebrated as “LGBT Pride Month.” Throughout this month, the LGBT lobby argues that they are “celebrating love” and claim that their movement is based in love and a respect for human dignity. However, much of the LGBT movement is based on a misguided notion of love that is rooted in a harmful postmodern hedonism that, as Nancy Pearcey details in her book Love Thy Body,actually devalues human dignity.

In this season, Christian conservatives must draw Americans toward the beauty of the true love that the natural marriage covenant between one man and one woman provides. To do this we must properly define love.

Natural marriage and the LGBT movement represent two competing worldviews on what love and marriage actually mean. The LGBT movement, born from the sexual revolution, bases its definition of love on subjective feelings and emotions. They argue that all feelings, attractions, and passions for a person, and any relationships that result, should be celebrated and protected by state law.  This view can be tied with the modern assertion of marriage and relationships as merely contractual agreements.

Pearcey discusses this when she notes that, long before the sexual revolution, the secular worldview devalued the basis of love and marriage from an unconditional covenant to a contract focused on how the relationship can benefit each individual. Thus, the modern view of relationships, whether heterosexual or homosexual, is based on personal fulfillment of desire and is no longer grounded in selfless love and fulfillment based on adhering to God’s natural design. This irrational view of relationships overlooks the unnatural and harmful effects of such relationships while also disregarding a truthful view of what love actually is.

Biblical Love and the Marriage Covenant

By contrast, the biblical worldview sees relational love as an objective choice and duty that, while often accompanied by emotions, is not dependent on those emotions as the basis of the relationship. In fact, as C.S. Lewis notes in The Abolition of Man, the hallmark of adulthood is being able to train one’s emotions so that they conform to the moral law of God’s natural order. Marriage is the greatest expression of and training ground for this because, under the biblical model, the couple are called to give up their own desires and wants for that of their spouse.

Marriage is the best institution in which to express the biblical model of love. This is revealed in God’s original purpose for marriage. The Bible is clear that the marriage covenant was created by God as a metaphor for His sacrificial love and salvation for His people. Theologian Dr. R.C. Sproul noted: “Marriage is ordained and instituted by God—that is to say, marriage did not just spring up arbitrarily out of social conventions or human taboos. Marriage was not invented by men but by God.” Thus, when Paul speaks on marriage, it makes absolute sense when he urges husbands to “…love your wives as Christ loved the Church and gave himself up for her…” Covenant marriage is an institutional protection of covenant love.

The biblical model of love and marriage, as revealed strikingly in God’s design for marriage, is revolutionary because its emphasis is, not on the individual, but on the other person. This is explicitly shown in the marriage vows which detail and initiate the marriage covenant. In the vows, the focus is on one’s duties and obligations to the other person, not on fulfilling one’s own desires. This is an expression of biblical love. When Paul speaks on the characteristics of love in 1 Corinthians 13:4-8, all the characteristics are strikingly focused towards the good of others and not one’s own good.

This is why Family Research Council has always defended natural marriage and has seen it as the bedrock of a safe and prosperous society. Besides the plethora of proven social benefits that marriage has for society, it is one of the keys to the future of America, both culturally and politically. It is so for this reason: it both teaches and models selfless love for another, a trait vitally necessary for the survival of any Republic such as ours.

The Beauty of True Love and the Marriage Covenant

In an age of LGBTQ “rights” and the celebration of sexual confusion and personal desire above all, our culture must return to a celebration and respect for the beauty of the selfless marriage covenant. Let’s return to the picture of a man and a woman sacrificially committing themselves to each other in marriage on a beautiful summer afternoon. Let’s also think of the beauty and powerful testimony of that same couple, now old, having remained faithfully committed in a lifetime of service to each other under God. Most Americans would smile at this picture. Why wouldn’t they? Such a relationship is a natural human desire!

Thus, in an era dominated by individualism and obsessed with personal autonomy and choice, Christians and conservatives should counter the LGBT movement by showing the beauty and joy of the mutual sacrifice and commitment of the natural marriage covenant. Nothing will counter the harmful effects of the sexual revolution or show the Gospel more clearly than the picture of a man and a woman unconditionally giving themselves to each other’s service for a lifetime. Against this type of true love and commitment the sexual revolution has no power.

So, this summer, let’s respond to LGBT Pride Month by celebrating the beauty of marriage according to God’s design and the couples who have been faithful in marriage. Let us also recommit ourselves as a movement to living out in our own marriages the faithfulness of the marriage covenant and truly mirroring God’s faithfulness towards us, His redeemed! It’s June—thank God for the wonder of His gift of marriage!