USAID Does a World of Good for Religious Freedom 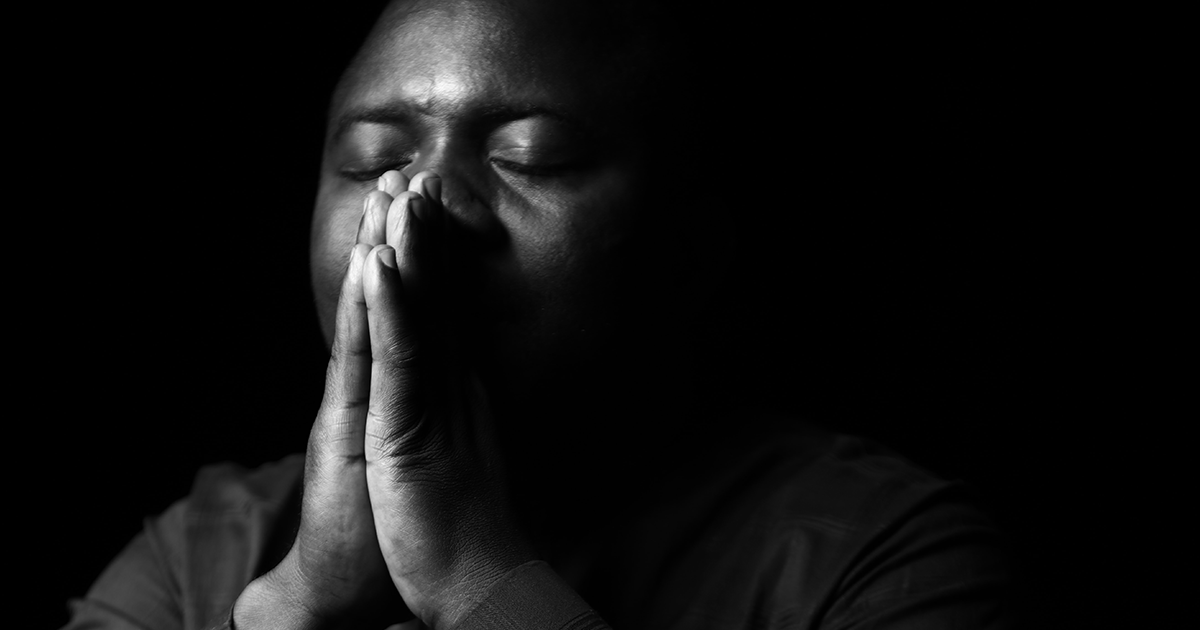 United States Agency for International Development (USAID) Administrator John Barsa knows the importance of religious freedom firsthand. Barsa is half Cuban, and his Catholic family fled Cuba for reasons which included religious repression under communism. As a result, he knows how detrimental it is when a country suppresses religious belief.

At a recent United States Commission on International Religious Freedom (USCIRF) event, Barsa made clear that promoting religious freedom is a priority for USAID. He boldly stated, "We will not shy away from calling religious persecution for what it is. No one gets a free pass for this."

The USCIRF event explored how USAID plans to implement President Trump's recent executive order on advancing international religious freedom. The order established a strong stance on furthering religious liberty around the world and laid out a concrete plan for progress.

USCIRF Chair Gayle Manchin noted that "Since 2017 the Trump administration has made religious liberty one of its highest priorities." Tony Perkins, USCIRF Vice Chair, added that he is "very encouraged by the people he [the president] has put in place to enforce the order."

The order expands mandatory international religious liberty training to include more government officials, ensures the integration of religious liberty into American diplomacy, and requires the utilization of economic tools to promote religious liberty, among other provisions. It also requires the State Department and USAID to provide comprehensive action plans within 180 days of the order's issuance.

USAID has already done much to further the cause of religious liberty. This order and the minimum of $50 million it allots will assist them in furthering that goal. Examples of USAID's work include everything from partnering with the Greek Orthodox Church to provide job training for religious and ethnic minorities in Syria, to protecting minority religious groups in Nigeria from the atrocities committed by Boko Haram.

In Iraq, many Yazidis and Christians who were targets of religious persecution are still reluctant to return home. This week marks six years since the ISIS genocide against the Yazidi people, and many Yazidis remain displaced, living in crowded refugee camps because they do not feel safe enough to return home. USAID is committed to the vital work of ensuring these religious minorities are safe in their own homeland, eliminating the need for them to flee again.

USAID programs are aimed at preventing mass atrocities such as genocide and empowering "countries along their journey to self-reliance." Barsa said that USAID recognizes "when governments suppress freedom of religion, they prevent entire segments of society from making meaningful contributions to their country's political and economic development."

USAID has begun a new partnership initiative bringing a positive change to their approach. The goal of this initiative is to expand the organization's base by working with more community-based organizations. This involvement with organizations at the grassroots level will allow USAID to gain more of a cultural understanding of the best ways to promote religious liberty in each area. Barsa calls this approach "good government" because it allows USAID to work with people in the community who know what is going on. In the end, it will lead to more effective assistance and hopefully yield significant results.

The American people can be proud of the generous aid we provide to communities in need around the world. Money is a powerful tool, and when used for good, it can make a world of difference.

The good work that USAID is doing is rarely reported in the media, but it deserves attention and appreciation. President Trump's executive order on advancing religious freedom, in addition to the new programs being implemented, such as the partner initiative, will make USAID's work more potent and will promote the freedom for all people to believe as they choose.