In North Korea, the Choice to Be a Christian Can Be Fatal 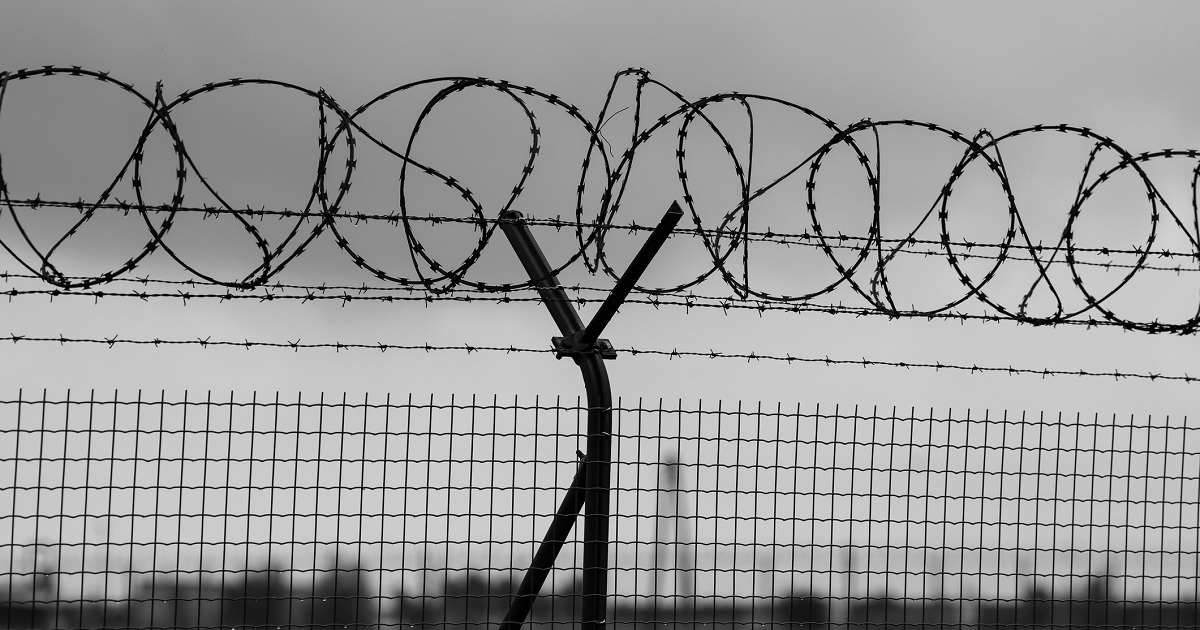 When Ji Hyeona was growing up in North Korea, the word "faith" meant being loyal to the Kim family dictators.

Religious freedom doesn't exist in North Korea and adhering to any religion is extremely dangerous, as Ji found out for herself. One day, she was taken to the local Ministry of State Security without warning. There, she was beaten and tortured, not knowing why she was being singled out for such treatment.

Then, the authorities placed Ji's Bible on the desk in front of her. It was a Bible her mother had brought back to North Korea after a trip to China, and Ji had begun to read it. Sadly, her own friend had reported her to the government for possessing a Bible.

At the time, Ji was able to talk her way out of further punishment, but she was informed she would not be forgiven if this happened again.

This would not be Ji's last encounter with North Korean authorities. She managed the difficult escape from North Korea four times--and was forcibly repatriated back to North Korea by Chinese authorities three times. Forced labor in prison camps awaits those who dare leave the hermit kingdom.

Twice in China, Ji was forced into prostitution, and during one repatriation to North Korea, she returned pregnant. Because so-called "mixed-race" babies are not recognized in North Korea, repatriated defectors who return pregnant endure brutal and heartbreaking forced abortions. Ji was no exception.

Ji continues to tell her story despite how painful it is. Why? She says, "While people are dying and the rest of the world watches that... if they maintain their silence despite knowing what is going on, I don't think that's right."

For nearly two decades, Open Doors' World Watch List has continuously designated North Korea as the #1 worst persecutor of Christians in the world. The horrifying stories told by escapees like Ji describe unimaginable cruelties under the brutal Kim family's authority.

The 2020 U.S. Commission on International Religious Freedom (USCIRF) report explains, "The (North Korean) government treats religion as a threat...Christians are especially vulnerable because the government views them as susceptible to foreign influence. ... Anyone caught practicing religion or even suspected of harboring religious views in private is subject to severe punishment, including arrest, torture, imprisonment, and execution."

On top of the hardships created by the failed communist state, speculation about the status of COVID-19 in North Korea continues. Timothy Cho from Open Doors UK, himself a North Korean defector, says that the hurting economy and widespread malnutrition make North Koreans especially vulnerable to the coronavirus: "North Korea was already presenting with existing issues of ongoing starvation and malnutrition and economic crisis. What's been happening since this virus lockdown [is] they had closed the borders with China. So, it has radically decreased the amount of imported food and medicine, this is the reason why a lot of items' prices have gone up to more than four times and some of these imported food and foodstuff are difficult to find in the market."

North Korea has also experienced historic levels of rainfall this summer. Floods have destroyed hundreds of homes in addition to ruining large rice fields. Due to the fragility of the country's agricultural system, experts suggest the year's harvest may be significantly affected, ultimately leading to food shortages.

The secretive and controlling North Korean regime makes it difficult for new information about the country's deplorable human rights conditions, shoddy health care system, and economic and agricultural failures to reach the rest of the world. But while the situation rarely makes international news, we would be remiss to forget or ignore the plight of North Koreas, including those who suffer for their faith every day.

Please remember faithful Christians in prayer. It takes great courage to practice one's faith in the type of isolation forced upon North Korean believers. Simple acts like praying or owning a Bible put their very lives at risk.

Much remains uncertain about the future of the hermit kingdom. Renewed talks between the United States and North Korea remain a possibility in the coming months and years. Meanwhile, rumors still swirl about shifting power dynamics within the regime. However, one thing is certain. No matter what developments occur among regime officials or what deals they try to strike with other nations, the United States and other free countries must do everything in their power to press for religious freedom and human rights in North Korea. Far too many people are suffering, silenced by their oppressive government and unable to speak up for themselves.