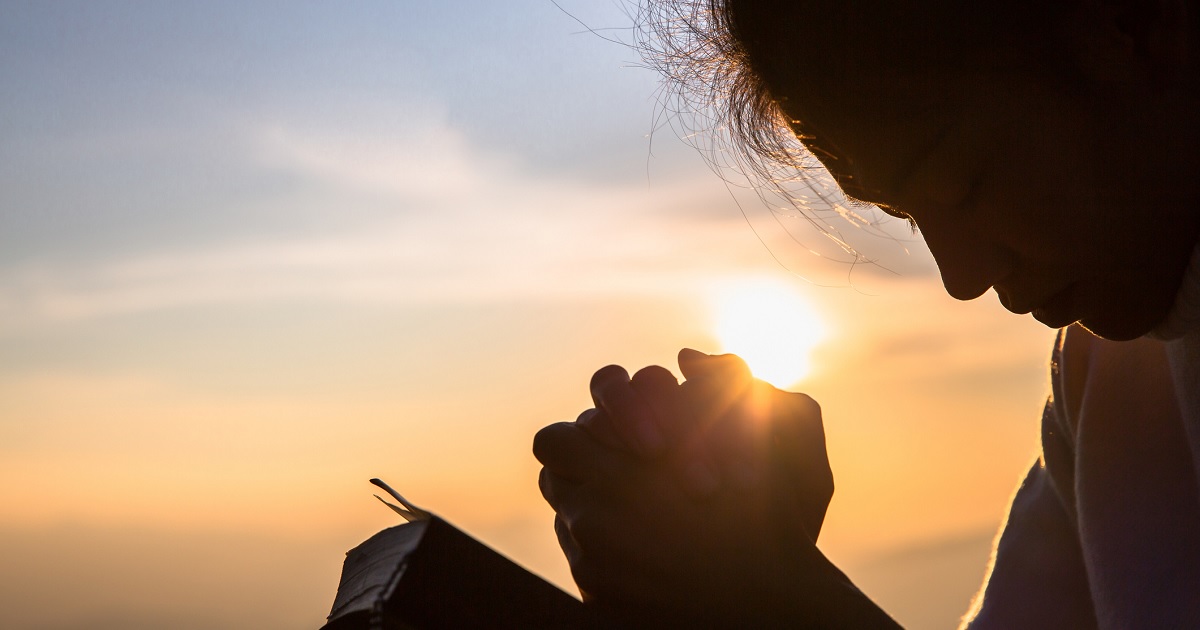 On October 27, the U.S. Department of Health and Human Services (HHS) held an insightful virtual panel event on the importance of protecting religious liberty both domestically and internationally. The event, titled "Religious Freedom in the Age of COVID-19 and Beyond," addressed how the current pandemic has affected the national and international dialogue on religious liberty.

The Freedom of Religion Is "Essential"

Much has been said about the threats to religious liberty posed by overbearing officials here in the United States. Roger Severino, Director of the Office for Civil Rights at the HHS, emphasized during Tuesday's panel that as the COVID-19 pandemic claims more and more lives, we must be prepared to ask the question: what do people live for?

For many people, Severino said, "it is their belief in God and religious community." This means we may need to rethink what we mean when we talk about what counts as an "essential" service.

"We really tread on dangerous waters when we're picking and choosing what counts as essential versus not, when part of human nature is to seek the transcendent and express it according to your best lights," Severino said.

He also spoke more broadly about how the federal government has been working hard to uphold religious liberty and freedom of conscience, saying it "should not be up for debate. It should be beyond dispute just like every other civil right."

Claire Murray, who serves as an Associate Attorney General at the Department of Justice (DOJ), reminded panelists that "There's no pandemic exception to the Constitution" regarding religious freedom. Within the DOJ, Murray has worked to make sure religious organizations are not singled out by state and local leaders. Since the beginning of the government-enforced lockdowns, the DOJ has filed six amicus briefs on behalf of religious organizations.

Murray also addressed the continuing controversy over the Little Sisters of the Poor, a Catholic religious order which was exempted from certain parts of the Affordable Care Act and associated mandates which would have forced them to violate their religious beliefs about contraception and abortion. Murray said that President Trump's 2017 Executive Order on the protection of religious liberty has helped guide the federal government as it continues dealing with challenges and settlements in lower federal courts.

Progress in Protecting the Rights of Believers Around the World

Yet domestic religious freedom policy work is only part of the story; many more good efforts are being undertaken overseas. U.S. Ambassador-at-Large for International Religious Freedom Samuel Brownback and Ambassador Andrew Bremberg, the United States' Permanent Representative to the Office of the United Nations and Other International Organizations in Geneva, both spoke at length about the United States' mission to protect religious liberty internationally, which Brownback called "a centerpiece of policy."

Ambassador Brownback also remarked on some unexpected religious freedom developments during the COVID-19 pandemic. Several countries have released prisoners of conscience for fear that they will contract the virus, which Brownback applauded as "good news." However, Brownback also warned against the scapegoating of religious minorities who have spread the virus within their communities and said that he has been "pushing back against that aggressively."

Brownback concluded that the overall trendline has been positive, while Bremberg noted he is still "deeply concerned about governments around the world" using COVID to suppress religious freedom, and reminded panelists that the current focus on the pandemic has allowed the world's worst human rights abusers to get away with their atrocities. Ambassador Bremberg spoke specifically about religious persecution in Russia, Nigeria, and especially in China.

Although the United Nations (UN) has an office dedicated to religious liberty, Bremberg regrets the silence which has come over many in the international community regarding the persecution of Uyghur Muslim minorities in China. Still, though, the United States has pressed ahead in promoting religious liberty, and Bremberg hopes other countries will look to us, and not to China, as a model.

Brownback agreed, saying "You've got a fundamental choice between the Chinese model and the U.S. model on religious freedom . . . The U.S. says, 'you are free to do what you want with your soul. It's a God-given right. No government has the right to interfere with it.'"

The United States' tradition of religious liberty is inspired by our Declaration of Independence, but Ambassador Bremberg emphasized that the United States should not have to fight alone. The UN lists religious liberty as a fundamental right in its Universal Declaration of Human Rights, and though there is much work to be done, the international community has made some progress in protecting this right for all people.

Today, many countries still have apostasy and blasphemy laws so strict that changing one's faith or otherwise violating these laws is enough to give one the death penalty. Under the Trump administration, the United States has formed an International Religious Freedom Alliance with 30 other countries and several more which may join. The Alliance has worked to protect religious rights in conflict zones and do away with these atrocious apostasy and blasphemy laws.

Ambassador Bremberg closed the panel with a further call to action: "Will we choose to protect, defend, [and] fight for, fundamental human rights established over 70 years ago in the Universal Declaration of Human Rights--the right for religious freedom? Or will we not fight for them?"

All Americans Should Stand for Religious Liberty

Fighting for religious liberty, both at home and abroad, takes a lot of time and effort. The rise of secularism and the devaluing of the religious voice, as Severino said, have threatened people's rights to exercise their faith as they see fit. It is the duty of all Americans, of all faiths, to stand up and fight for religious liberty alongside Severino, Murray, Brownback, Bremberg, and other members of the Trump administration who have worked so hard to protect this most fundamental right.

For several years now, key Trump administration officials like those at this HHS event have been attempting to diligently implement the administration's religious freedom policies, often in the face of much opposition. They and many others within the executive branch have been fighting for our rights day-in and day-out, often with little credit. As we approach a presidential election, it's appropriate to take note of the many positive religious liberty developments that have actually occurred under the Trump administration.

To find out more about what the administration has been doing to protect religious freedom, both at home and abroad, please see the full list of the Trump administration's accomplishments at PrayVoteStand.org