The Strange Cognitive Dissonance of the Democrats on Life 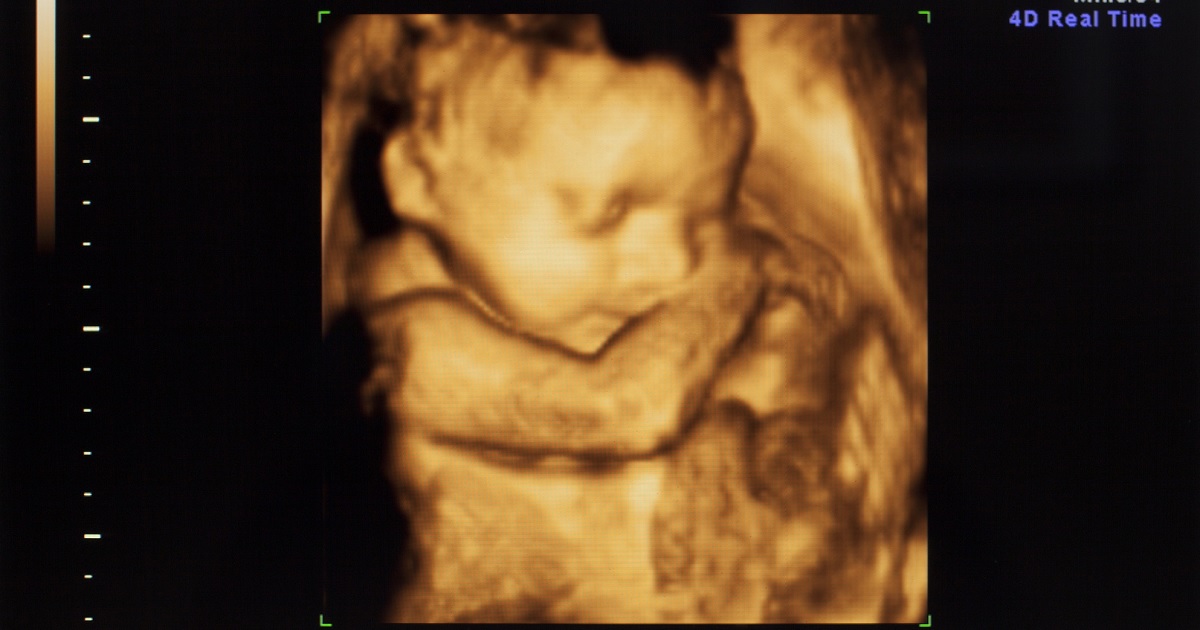 The final day of Judge Amy Coney Barrett's confirmation hearing consisted of witnesses. The Republican and Democratic senators of the Senate Judiciary Committee each called upon individuals who expressed their personal opinions on why or why not Barrett should be confirmed to the Supreme Court.

The Republicans called upon former clerks, students, and colleagues of Judge Barrett. Each spoke highly of Barrett's intellect, compassion, and legal skills. In contrast, the Democratic witnesses all opined on the danger they thought a Justice Barrett would pose to the country.

One of the Democratic witnesses, Crystal Good, described herself as a "reproductive rights advocate." She spoke about her experience being pregnant as a 16-year-old and going to court to obtain an abortion without parental consent. Sadly, Good claimed that killing her unborn child allowed her to take control of her life. She went on to say that Barrett's confirmation would prevent abortions that millions of women rely on each year.

The next witness the Democrats called was Stacy Staggs, a mother of twins born prematurely. The larger twin weighed just two pounds at birth, while the smaller twin was under two pounds. The twin girls spent time in the neonatal intensive care unit (NICU), and Staggs was unable to hold her daughters for weeks. In her testimony, Staggs spoke about the necessity of her children being provided health care. She alleged a Justice Barrett would take away the necessary health care that saved her children's lives.

Are the Democrats aware of the cognitive dissonance these two testimonies create? One witness asserted that she should have the right to end her unborn child's life. The subsequent witness detailed how she fought for the lives of her premature children. One witness denied the humanity of the unborn, while the subsequent witness acknowledged the humanity of these precious little lives. This cognitive dissonance should not be surprising. Democrats claim to care about the health and wellbeing of children. However, in addition to supporting the termination of life in the womb, Democrats in Congress have repeatedly blocked legislation that would ensure medical care to children born alive after a failed abortion. It's clear that the Democrats only value life when that life is wanted.

A child's right to life should not depend on whether the parents want him or her. Life is an inherent human right. The aforementioned testimonies at the confirmation of Judge Amy Coney Barrett demonstrate that Democrats only want to protect the right to life of children who are wanted. This picking and choosing which children "deserve" life must end.