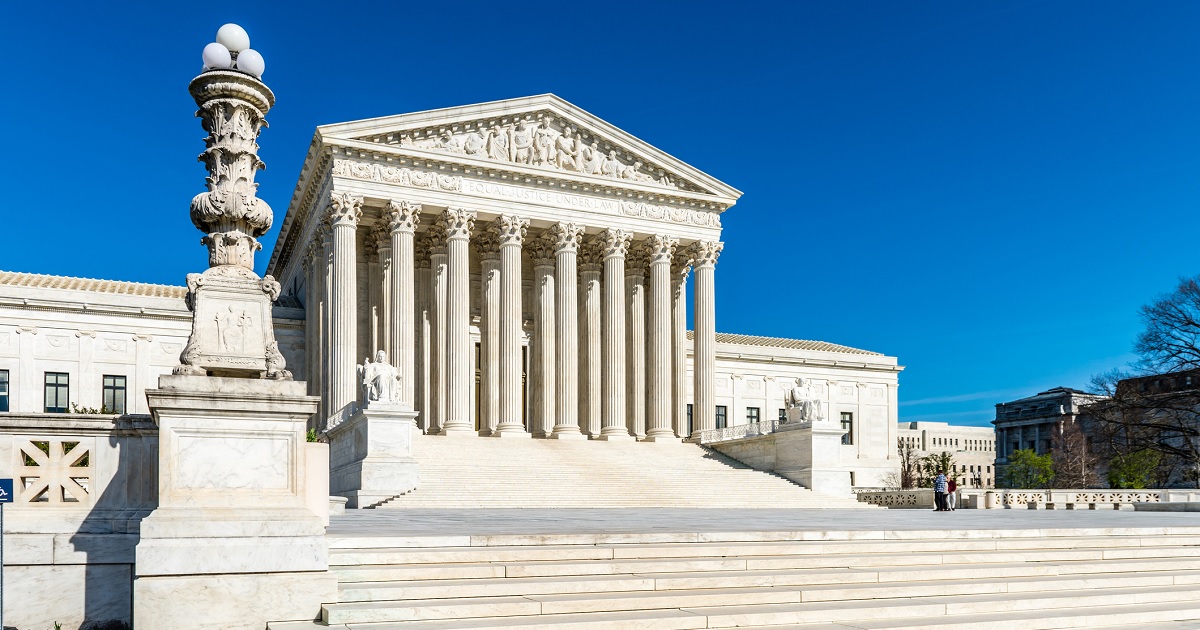 Today, the Supreme Court heard telephonic oral arguments in Fulton v. City of Philadelphia, a case that concerns the right of religious foster care agencies to speak and act consistently with their sincerely held religious beliefs.

Catholic Social Services ("CSS") is a religiously affiliated ministry that has provided foster care services in the City of Philadelphia for over 200 years. Part of its work requires it to evaluate prospective foster parents to certify that they meet state standards. Because of its sincerely held religious belief that marriage is between one man and one woman, CSS considers same-sex couples to be unmarried and is unable to certify them as foster parents. Although an LGBT-identified couple has never approached CSS, if this were to happen, CSS would simply refer the couple to another agency that would be able to certify them. Nevertheless, the City of Philadelphia stopped referring children to CSS.

At the Supreme Court, several of the justices demonstrated willingness to protect the religious beliefs of CSS and similar agencies. Justice Kavanaugh emphasized the fact that CSS's beliefs have never prevented an LGBT-identified couple from fostering a child in Philadelphia. He stated that:

He emphasized that on this controversial issue, the government should seek "win-win answers" and try to accommodate sincerely held religious beliefs as much as possible:

[G]overnments should be looking, where possible, for win-win answers, recognizing that neither side is going to win completely on these issues given the First Amendment on the one hand and given Obergefell on the other . . . [W]e need to find a balance that also respects religious beliefs . . . And what I fear here is that [a position that does not allow any exemptions for organizations like CSS] would require us to go back on the promise of respect for religious believers.

Justice Alito expressed concern that the City had attempted to suppress a viewpoint with which it did not agree:

[I]f we are honest about what's really going on here, it's not about ensuring that same-sex couples in Philadelphia have the opportunity to become foster parents. It's the fact that the city can't stand the message that Catholic Social Services and the Archdiocese are sending by continuing to adhere to the old-fashioned view about marriage.

Even some of the Court's more liberal justices were concerned about the City's actions. Justice Breyer stated, "What's actually bothering me quite a lot about this case is I think that no [LGBT-identified] family has ever been turned down by this agency. Indeed, none has ever applied."

Justice Amy Coney Barrett, who participated in oral arguments for the first time on Monday, asked one of the attorneys whether the Court's controversial decision in Employment Division v. Smith should be overruled. Justice Alito also questioned the "stability" of the Smith decision. If the Court were to overrule this decision, it would likely reinstate a legal standard that provides strong protection for religious liberty.

The Court's decision could have significant implications not only for the rights of religious foster care agencies, but religious liberty in a much broader sense. The Court is expected to decide this case by the end of June, and it is certainly one to keep an eye on.