How Biden's Therapy Bans Will Harm “LGBT Youth” Like Me 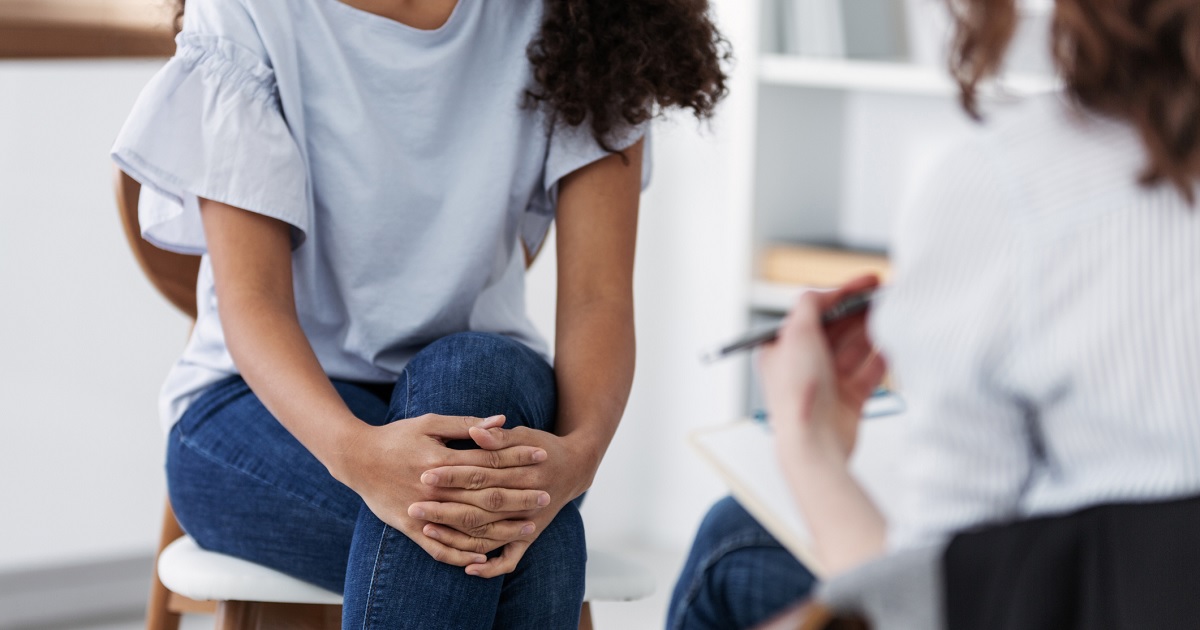 A recent Washington Post headline proclaims that "Biden's ambitious LGBT agenda poises him to be nation's most pro-equality president in history." He allegedly earns this title by supporting several pro-LGBT policies. Specifically, one of Biden's promises states that he will support legislative efforts to ban what critics of the practice call "conversion therapy"--counseling to help a person resist and overcome unwanted same-sex attractions. As someone who has greatly benefited from practices that would be outlawed or restricted by this legislation, I adamantly believe that Biden's LGBT platform will cause harm to the very people it aims to help.

High school and college years are a season of life where identity formation is so critical. Gen Z is currently entering adulthood in a world where the media and culture encourages us to explore every aspect of our identity. And believe it or not, I am all for learning different sides and opinions of any topic. I believe that young people are smart and equipped to weigh alternatives and make decisions for themselves. We owe it to them, as a nation founded on freedom, to have the opportunity to explore what they want their life to look like.

The issue is that when it comes to sexuality, this freedom to explore only seems to extend as far as what fits within the pro-LGBT agenda. With the push of legislation like the Therapeutic Fraud Prevention Act that seeks to ban all sexual orientation change efforts, youth will be left hearing only one view and one set of answers when it comes to sexuality. These bans will eliminate the ability for Christians like me with questions about same-sex attraction to hear a perspective that greatly helped me to find freedom and grow in my faith.

Accessing resources to help me discern a biblical sexual ethic and receiving discipleship on how to live that out, from both staff at my college and a ministry group, has been far from the harmful experience often depicted in media and promoted by LGBT activists. In stark contrast to these dramatic and harmful stories of "conversion therapy" often told, my experiences in these communities are where I have found some of the most Christ-like love. Ironically, the word that I would use to sum up my experience would be "acceptance." Those supporting bans on sexual orientation change efforts are claiming to want to provide acceptance to LGBT youth. While I believe they may have their hearts in the right place, these supporters need to know that the actual result of these policies being put into place will not be true inclusion.

Through enacting these proposals, Joe Biden will be opposing the very places and people that have embraced me in deep and meaningful ways. Had there been a ban on "conversion therapy" while I was seeking these resources, I firmly believe my story would be drastically different--and I would identify as gay. This is something that I now believe is incongruent with my faith and I have found deeper satisfaction and overall well-being in walking out my biblical convictions. Yet, stories like mine are not often told or accepted since they do not fit the common, Hollywood-ready narrative being promoted.

In light of President Joe Biden's LGBT platform, I urge you to ask yourself a foundational question: what really is "equality"? Is it boxing every person with questions like mine into coming to the same conclusion, to labeling ourselves simply as an "L" or a "G" or a "B" or a "T"? Or is it allowing true freedom of opportunity to seek out the places and support we believe are best for our convictions, to allow us to put more than just one letter to our story?