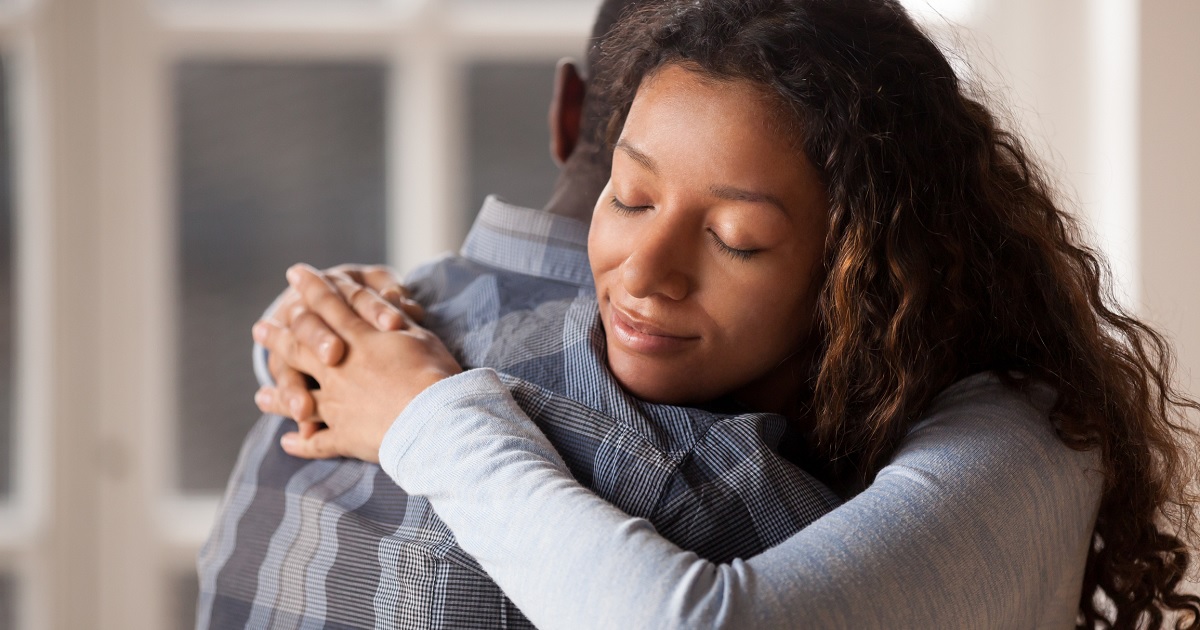 On "Worldview Wednesday," we feature an article that addresses a pressing cultural, political, or theological issue. The goal of this blog series is to help Christians think about these issues from a biblical worldview. Read our previous posts on Unity, Safety, "Christian Nationalism", Love, and Courage.

Does justice demand that the perpetrators of particularly heinous crimes, such as the man who bombed the Boston Marathon, receive the death penalty, or is capital punishment a form of vengeance that God forbids? More broadly, our culture's on-going conversation about race, and the growing popularity of critical race theory, forces us to consider whether forgiveness for past wrongs is required by Christian charity or a way to minimize the significance of past injustice so that current injustice can endure.

In this cultural moment, there is a hesitancy if not outright hostility to the concept of personal forgiveness. The very logic of "cancel culture" is that some ideas and opinions are so repugnant that the offending ideas need to be removed from public discourse and that anyone who holds them must "canceled," i.e. deplatformed and silenced. Forgiveness is often seen as a sign of weakness or even a threat to true justice.

So, how should Christians think about forgiveness?

We begin with the awareness that since God is both just and forgiving, justice and forgiveness are not in conflict. Forgiveness should matter to Christians because it is part of God's character. King David proclaimed, "You, Lord, are forgiving and good, abounding in love to all who call to you" (Ps. 86:5, NIV). Since our goal as Christians is to emulate God's character (Eph. 5:1), that means we must be forgiving.

God is forgiving, but He is also just. His justice requires punishment for sin. It is not cruel or unforgiving to hold someone accountable for their actions. This is what true justice demands. Loving parents forgive their misbehaving children but also discipline them because permissiveness is not loving.

God is pro-punishment, but He does not want us seeking revenge. The apostle Paul wrote, "Do not take revenge, my dear friends, but leave room for God's wrath, for it is written: 'It is mine to avenge; I will repay,' says the Lord" (Rom. 12:19). It should also be noted that capital punishment is a power given only to the governing authorities and not to individuals (Rom. 13:4).

Discerning whether we are acting out of a godly desire for justice or a sinful desire for revenge starts with checking our hearts. Are we seeking this person's good or their demise?

After Paul reminds us that revenge is for God alone, he suggests that forgiveness is evidenced by a genuine desire for their good: "if your enemy is hungry, feed him; if he is thirsty, give him something to drink; for by so doing you will heap burning coals on his head. Do not be overcome by evil, but overcome evil with good" (Rom. 12:20-21). In these verses, Paul assures us that we don't need to take revenge because God will right all wrongs in the end. Since God guarantees justice in the end, we are free to pursue forgiveness.

Be kind and compassionate to one another, forgiving each other, just as in Christ God forgave you. (Eph. 4:32)

Bear with each other and forgive one another if any of you has a grievance against someone. Forgive as the Lord forgave you. (Col. 3:13)

If we who claim to be Christians find ourselves unable to forgive others, this calls into question our awareness of how much we have been forgiven:

But if you do not forgive others their sins, your Father will not forgive your sins. (Mt. 6:15)

This does not mean that God's forgiveness is conditional or dependent on something we must do. After all, we cannot earn our salvation (Eph. 2:8-9). However, our unwillingness to extend forgiveness may imply that we do not fully understand our own need for forgiveness--or the heart of the gospel.

God's promise of future justice and our personal experience with His forgiveness informs how Christians think about both justice and forgiveness. God is just, and even if justice escapes us in this life, we know He will one day right all wrongs. Whether we are debating capital punishment, racism, or cancel culture, forgiveness is not merely a way to improve human relationships but a means to show others what Jesus has done for us. For Christians, a life marked by forgiveness is a sign of God's grace and a testimony to the world of the gospel's power.

of the gospel's power.