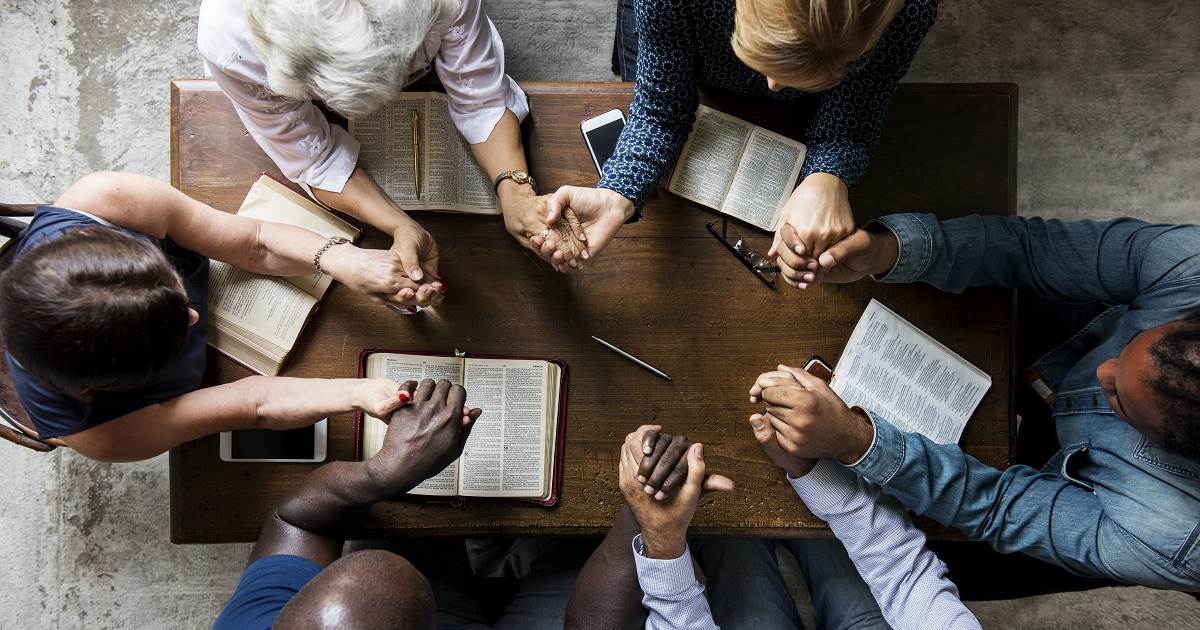 On "Worldview Wednesday," we feature an article that addresses a pressing cultural, political, or theological issue. The goal of this blog series is to help Christians think about these issues from a biblical worldview. Read our previous posts on Unity, Safety, "Christian Nationalism", Love, Courage, Forgiveness, the Resurrection and the Social Gospel, Loyalty, and Identity.

Last week, Montana joined 21 other states in passing legislation that requires the government to have a compelling reason for violating its citizens' sincerely-held religious beliefs. Montana's Religious Freedom Restoration Act (RFRA)--like the federal version passed by Congress and signed into law by President Clinton in 1993--says that when the government must restrict religious expression, it may only do so using the least restrictive means possible.

Lawmakers in Montana, including Gov. Greg Gianforte, were criticized for approving the legislation. This is not surprising; recent attempts to pass RFRAs in other states, such as Indiana in 2015, have elicited passionate responses. Although it received relatively little national attention, Montana's RFRA was still opposed by over 250 businesses, including national corporations like Google, Amazon, and Verizon.

Why are efforts to protect religious freedom encountering so much opposition nowadays? The political left's opposition to RFRA laws has become predictable. However, a well-known pastor and seminary chancellor recently stunned evangelicals when he called religious freedom "idolatry." The United States of America was founded in part by those fleeing religious persecution, but it seems our society's understanding of the value of religious freedom has been lost.

First, it is important to define our terms. Religious freedom is the freedom to hold religious beliefs of one's own choosing and to live in accordance with those beliefs. Religious freedom protects individuals' ability to come to their own conclusions about matters of utmost importance--such as God, the world, and themselves--free from government coercion.

An important implication flows from this definition: religious freedom does not privilege one religion over the other. Religious freedom protects people of every faith and people with no faith affiliation. Although its detractors often characterize religious freedom advocacy as the attempts of a dominant faith group (e.g., American Christians) to acquire more power or rights, this is simply not the case. Properly understood, religious freedom levels the playing field and protects the conscience rights of everyone.

Now that we have established what religious freedom is, we must ask ourselves: is it biblical? Can a biblical case be made for policies that protect religious freedom? In short, yes. Although no one verse in the Bible expressly demands religious freedom on its face, I would argue that the concept is implicit on nearly every page of Scripture.

How did I reach this conclusion? First, it is important to recall what Christian theology teaches about the interior nature of faith and the futility of coercion in matters of religion. Consider someone's relationship with God. Although outside forces can certainly influence a person's perception of God, a person's inner beliefs are ultimately only known to the person himself (and, of course, to God). The spiritual nature of faith makes it impervious to outside control. This is why an aggressor can torture, abuse, and persecute a believer's physical body without affecting that believer's core beliefs. External pressure may be successful in producing outward conformity, but external forces can never change inward belief.

Scripture passages that underscore these truths include Jesus' parable of the tares (Mat. 13:24-30) and the story of the rich young ruler (Mat. 19:16-30). In the parable, Jesus explains that the wheat (representing believers) and weeds (unbelievers) must be allowed to grow together. Although the unbelievers do not belong to the community of faith, they should be left alone because God's judgment is eschatological (i.e., it will happen at the end of days). At the end of the age, God will root out the weeds (unbelievers) for their unbelief. Likewise, in the story with the rich young ruler, Jesus allows a potential disciple to walk away instead of coercing or scolding him. By honoring the man's choice, Jesus underscored the personal nature of faith.

Further evidence that the Bible supports religious freedom is the persistent language of appeal and persuasion in evangelism. For instance, Paul reasons and debates with his listeners in Athens (Acts 19:8, 26). Throughout his ministry, Paul never attempted to force anyone to believe the gospel; he knew such a move would be futile and counterproductive. Rather, he used the means of persuasion and pleaded with people to follow Christ. Paul sought to be faithful with the gospel without being confrontational in encouraging conversion.

In short, the Bible can be said to support a broad conception of religious freedom.

As secular society increasingly misunderstands religious conviction, a growing number of people are content to restrict religious liberty protections. This is reflected in the opposition to the RFRA legislation passed last week in Montana--legislation modeled after a federal bill that once passed Congress with strong bipartisan support. Thus, there is an urgent need to explain to our society why protecting everyone's ability to believe and live out those beliefs without consequence or restriction serves all people--religious and non-religious.

For a more extended treatment of the Bible's teaching on religious freedom, visit frc.org/belief.