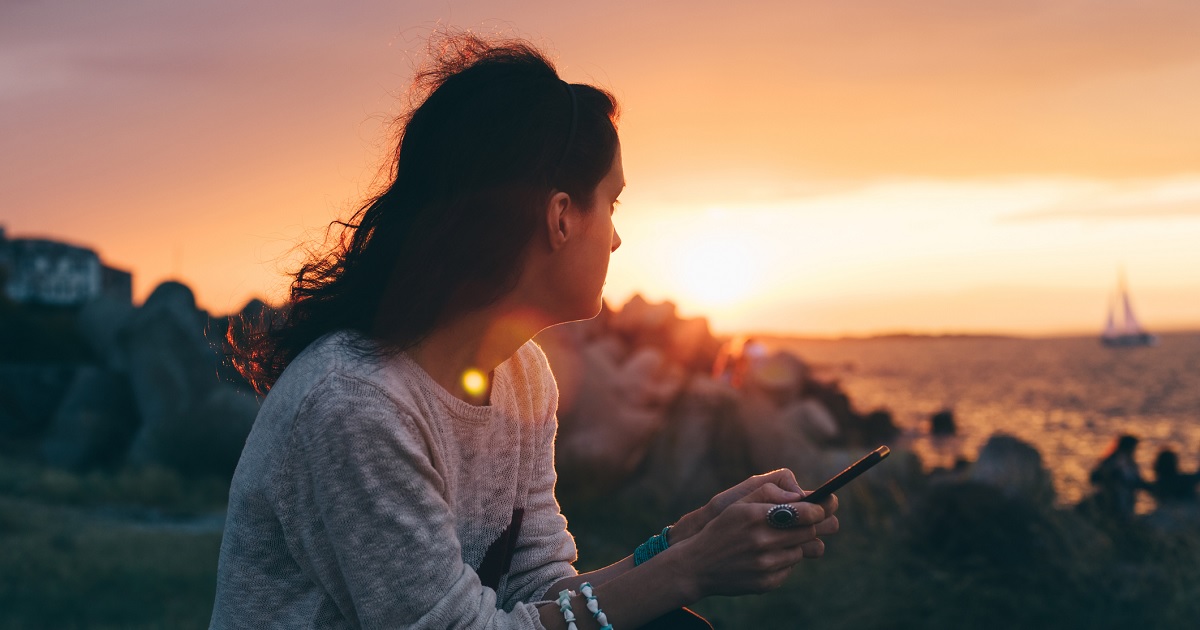 On "Worldview Wednesday," we feature an article that addresses a pressing cultural, political, or theological issue. The goal of this blog series is to help Christians think about these issues from a biblical worldview. Read our previous posts on Unity, Safety, "Christian Nationalism", Love, Courage, Forgiveness, the Resurrection and the Social Gospel, Loyalty, Identity, and Religious Freedom.

Sadly, the polarization of the country seems to be polarizing the church as well. While factions are nothing new within the Christian church, new fault lines appear to be forming based on a host of tertiary issues including immigration, critical race theory, and Donald Trump. Unfortunately, those differences seem to be affecting the way we treat each other and speak to each other.

Even within the Family Research Council community, evidence of these divisions have appeared in the comment sections of our social media pages as people who claim to love Jesus speak to each other in ways that are clearly unloving.

Caring deeply about issues is a good. Ideas matter to God, which is why Paul instructs us to "take every thought captive to the obedience of Christ" (2 Corinthians 10:5). As Abraham Kuyper described it, "There is not a square inch in the whole domain of our human existence over which Christ, who is Sovereign over all, does not cry, Mine!" While it is appropriate to have opinions about immigration, critical race theory, and Donald Trump, it is even more important to make sure that our thoughts are motivated by the Spirit and not the flesh.

Ideas matter because ideas can be lethal. As James explains, "But each one is tempted when he is carried away and enticed by his own lust. Then when lust has conceived, it gives birth to sin; and when sin is accomplished, it brings forth death" (James 1:14-15). Death is often the result of a malignant idea that has had the time to mature.

Nevertheless, the seriousness with which we should take the battle of ideas should not blind us to the fact that there are rules of engagement God expects us to honor. After all, "life and death are in the power of the tongue" (Proverbs 18:21). Our words have the power to give life: "Gracious words are like a honeycomb, sweetness to the soul and health to the body" (Proverbs 16:24). In the same way, harsh words spoken in anger can leave wounds that never fully heal.

The power of the tongue is one of the reasons our ability to control our tongues is foundational to a surrendered life. As James explains, "If anyone thinks he is religious and does not bridle his tongue but deceives his heart, this person's religion is worthless" (James 1:26). Solomon tells us in Proverbs that "the tongue of the wise brings healing" (Proverbs12:18).

An important question for every Christians to ask is this: do my words bring healing?

Fortunately, there is no shortage of instruction in Scripture on this point: "Let your speech always be gracious, seasoned with salt, so that you may know how you ought to answer each person" (Colossians 4:6). Also, "Let no corrupting talk come out of your mouths, but only such as is good for building up, as fits the occasion, that it may give grace to those who hear" (Ecclesiastes 4:29).

These reminders do not mean that God forbids direct communication or saying things that will bother people. Jesus referred to the Pharisees as a brood of vipers (Matthew 12:34) and "whitewashed tombs which look beautiful on the outside but on the inside are full of the bones of the dead and everything unclean" (Matthew 23:27-28). He also told them that their father was the devil (John 8:44).

While these are hard truths, they were spoken for the benefit, not the harm, of the hearers. Jesus was not speaking out of anger, pride, or frustration over who they voted for but out of a desire to help them see their situation as it really was so they could repent.

In contrast, though we may speak truth, we do not always speak truth in love. Instead, we are often motivated by a desire to win the argument, exact a rhetorical pound of flesh, or silence someone who has become bothersome. But as Proverbs 29:11 reminds us, "A fool always loses his temper, but a wise man holds it back."

This is the difference between us and Jesus.

The call to speak truth in love (Ephesians 4:15) is challenging because it is impossible to fake love. What we feel about someone will inevitably reveal itself in our interactions with them. As Jesus reminds us, "Out of the abundance of the heart the mouth speaks" (Luke 6:45).

If we see someone primarily as a heretic or political enemy, we will inevitably treat them that way. If we see someone as a threat to our children and our way of life, we will treat them as if they are a threat. However, if we see them first and foremost as people made in God's image--whether they are deceived or not--we will see them as loved by God and therefore deserving of love from us. From this perspective, we will see people who may disagree with us not as a roadblock to our goal but as the goal itself. After all, Jesus came to "seek and save the lost" (Luke 19:10).

If we win the argument but lose the person, have we really won anything?

In addition, showing grace and kindness to those we disagree with makes it easier to admit our mistakes when it turns out we were the one in the wrong. If we act pridefully, it's much more difficult to admit mistakes.

But even when we are right, our highest goal should not be to prove it. The reason we care about ideas is because we care about the impact that ideas have on people. That means people are the priority. The way we treat people, online or otherwise, should always reflect this truth.