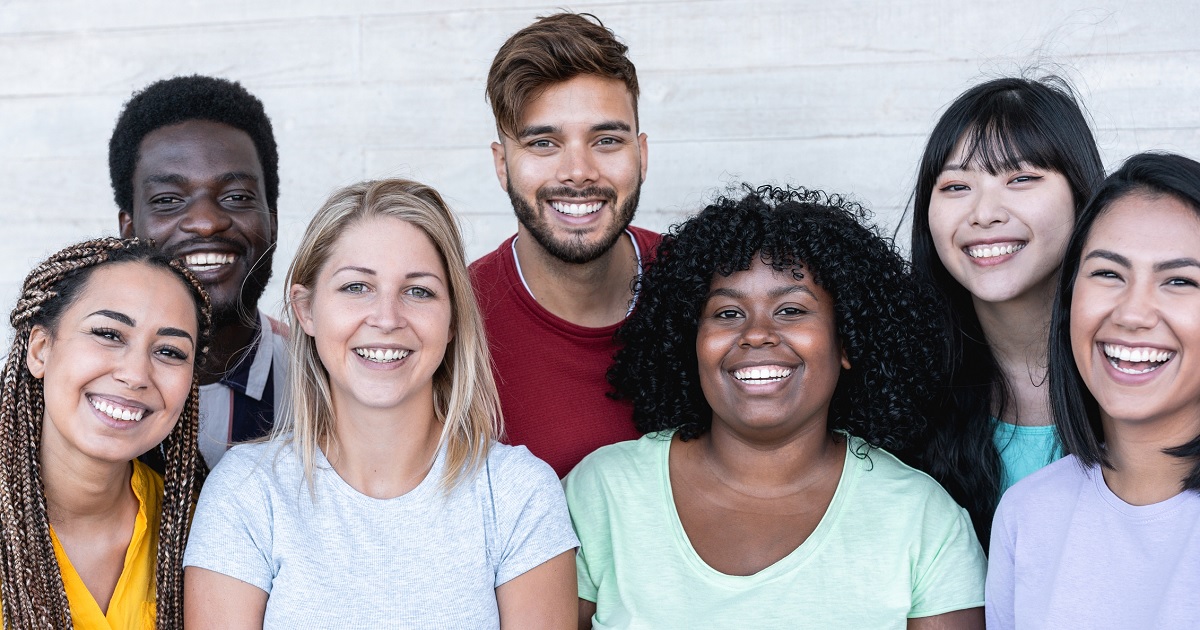 Critical Race Theory (CRT) seems to have captured the public consciousness as of late. Ideological battle lines are being drawn over it--some states are moving to ban it, while some government agencies are looking to mandate it where they can. Local communities are divided over whether or not it should be taught in schools, and school board meetings are becoming the front lines of this new culture war. For something as hotly debated as CRT, it is curious that there does not seem to be a common understanding or agreement about what it is or how it ought to be defined. However, generally speaking, CRT seems to teach that, in America, being a white person is always a problem, and not being a white person is always a sign of oppression.

As with any issue, Christians' primary goal regarding race and racism should be to view it through the lens of Scripture and try to think about it the way God does. When seeking to think biblically about race, here are some truths that may be helpful.

1. God made us different on purpose.

In Genesis 1-2, we read that God made mankind in His image, but one only needs to look around to see that He didn't make us all exactly the same. That means that there is something in our differences that reflects the image of God in different ways. There is no biblical reason to try to minimize or ignore these obvious differences. We don't need to be "color blind" any more than we need to be "height blind." Pretending not to notice that the seven-foot man is tall would just be weird. Some people are taller while others are shorter. Some people have darker skin, and some people have lighter skin. We're different. God made us that way. The problems arise if we start treating people as being lesser than ourselves based on the different ways God made us.

2. God does not show favoritism.

Although God knows we are different, He expects us to love one another (Mk. 12:31) and not look down on each other based on our differences. There are many biblical reasons for racism being bad. Not only is it prideful, unloving, and unkind, it is not considering others as better than yourself, which Christians are commanded to do (Phil 2:3). Beyond that, racism is a show of favoritism, which Christians are repeatedly warned against (Rom. 2:11, Acts 10:34, Eph. 6:9). Racial favoritism isn't the only kind that God disapproves of; Christians are also forbidden from showing favoritism toward the rich (James 2:2-4). However you think about it, showing favoritism is wrong.

Whoever oppresses a poor man insults his Maker, but he who is generous to the needy honors him. (Prov. 14:31, ESV)

If we oppress the vulnerable, we are not only propagating injustice, but we are also making ourselves God's enemy.

Do not rob the poor, because he is poor, or crush the afflicted at the gate, for the Lord will plead their cause and rob of life those who rob them. (Prov. 22:22-23)

God told Israel that His blessing was conditional upon their willingness to end oppressive practices.

4. God wants us to come to the aid of the oppressed.

For the Christian, believing that something God says is bad is in fact bad is not adequate. God wants us to be part of the solution.

5. The oppressed have responsibilities, too.

Love your enemies and pray for those who persecute you, so that you may be sons of your Father who is in heaven. (Mat. 5:44-45)

Jesus also said that an inability to love our enemies is evidence of our own selfishness:

Beloved, never avenge yourselves, but leave it to the wrath of God, for it is written, "Vengeance is mine, I will repay, says the Lord." (Rom. 12:19)

God wants us to oppose injustice with a heart of love rather than a heart of bitterness.

6. God cares more about our actions than our skin color.

Today's culture is fixated on what people look like. Although an intersectional approach gives people bonus points and deductions based on their sex or pigmentation, God will judge us by our actions: "He will render to each one according to his works" (Rom. 2:6). God is most interested in helping His image-bearers to be righteous like Him. As always, "man looks on the outward appearance, but the Lord looks on the heart" (1 Sam. 16:7). Our skin color is a real and wonderful part of who God made us to be, but it is not the thing that matters most to Him. Therefore, it should not be the thing that matters most to us.

7. Racism is a symptom, not the disease.

Racism is an undeniable evil, but it is not humanity's primary challenge. Ever since mankind first tried to convince ourselves that we could be like God (Gen. 3:5), we have been trying to make ourselves feel superior to those around us. The strong feel superior to the weak, the rich feel superior to the poor, the beautiful feel superior to the ordinary. Racism is simply another manifestation of pride, and we know God hates racism because "God opposes the proud but gives grace to the humble" (James 4:6). Speaking through Solomon, God uses even stronger language: "Pride and arrogance and the way of evil and perverted speech I hate" (Prov. 8:13). Even if everyone's skin color was the same, our sin would still compel us to elevate ourselves at the expense of others.

8. Your biggest problems in life are inside you.

The biggest problem we face is a sinful heart. The apostle Paul described it this way:

Jesus explained that this is the function of a corrupt heart:

But what comes out of the mouth proceeds from the heart, and this defiles a person. For out of the heart come evil thoughts, murder, adultery, sexual immorality, theft, false witness, slander. (Mat. 15:18-19)

The heart is deceitful above all things, and desperately sick; who can understand it? (Jer. 17:9)

Our own hearts are a much greater threat to us than systemic injustices. Fixing broken systems will accomplish little if we have not won the battle inside ourselves. However, if each of us wins the interior battle with our hearts, we will find a dramatic improvement in the exterior systems. Let's make sure we don't put the cart before the horse.