Thinking Biblically About Trends in Worldview 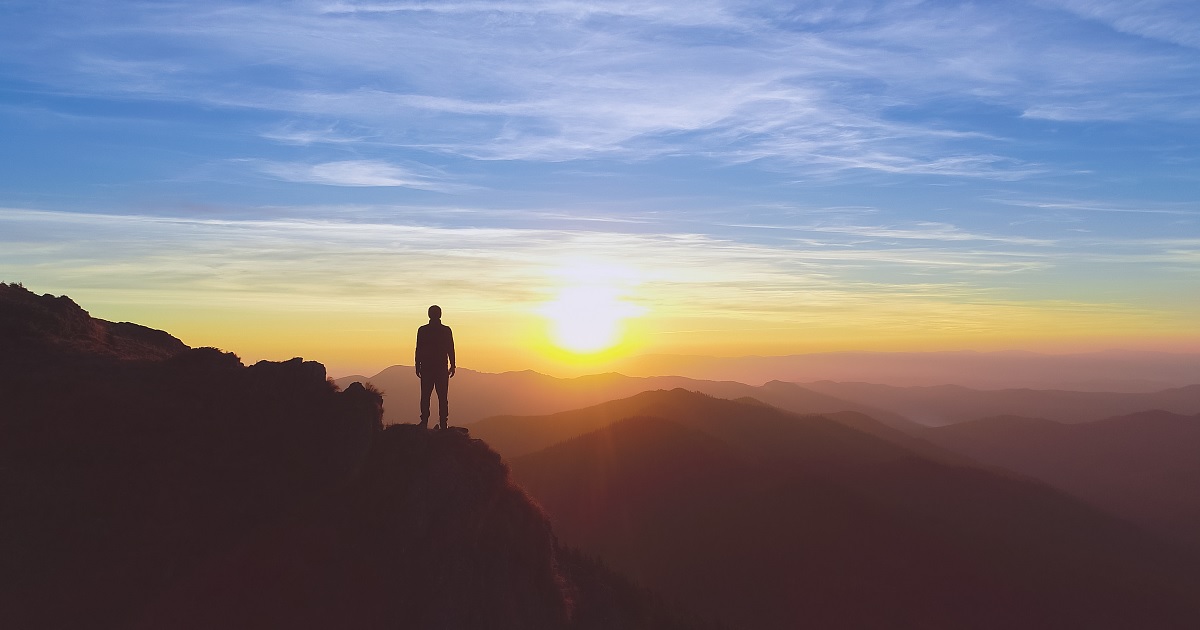 How should the church respond to the sobering reality that so few Americans have a biblical worldview? Statistics such as these are discouraging, to be sure. However, all is not lost. In fact, knowing the current trends in peoples' worldviews provides helpful insight into how we can proceed in reaching those in our churches and communities who lack a biblical worldview.

On a more encouraging note, a slight majority of those who believe integrating their faith into every dimension of life is either very or somewhat important identified their church (55 percent) and family (52 percent) as having been very helpful at facilitating that integration. This is an important insight. If we want to train the next generation of Christians to have a biblical worldview, we must equip church leaders but especially parents. Parents are the chief disciplers in their homes, and churches should be intentional in coming alongside them as they seek to raise their children in the fear and admonition of the Lord (Eph. 6:4).

Another intriguing find in Barna's survey is that of the seven out of 10 adults who believe that God does (or might) exist, three-quarters (78 percent) believe God cares "a lot" about what they believe and do. The fact that this many people believe God cares about their beliefs and lifestyle choices provides an opportunity for discipleship. Believing that God cares about every dimension of life should influence one's engagement with a host of issues, including issues considered "political," such as the sanctity of life and human dignity, sexuality and marriage, and religious liberty. In fact, internalizing the connection between belief and practice is what it means to be an "integrated disciple," which according to Barna, is someone who has blended their intellectual acceptance of biblical principles into real-life application.

Reviewing his study, Barna concluded that,

In general, SAGE Cons [i.e., Spiritually Active Governance Engaged Conservatives] were far more likely than other adults to claim to have a biblical worldview; to believe it is very important for their faith to influence every dimension of life; and to believe that God cares a lot about what they do and believe in relation to what happens in every dimension of society. They were also more likely than any other segment besides those who actually possess a biblical worldview to have a biblical perspective on the worldview assessment questions included in the survey.

The survey results are an opportunity to open our eyes to the current trends in Americans' worldviews, evaluate our own worldviews, and encourage others to do the same. First, because our thoughts inevitably shape our actions, our worldviews have consequences. We Christians must heed the words of the apostle Paul:

Do not be conformed to this world, but be transformed by the renewal of your mind, that by testing you may discern what is the will of God, what is good and acceptable and perfect. (Rom. 12:2)

We destroy arguments and every lofty opinion raised against the knowledge of God, and take every thought captive to obey Christ. (2 Cor. 10:5)

The writer of Hebrews says that God's Word, the Bible, "is living and active, sharper than any two-edged sword, piercing to the division of soul and of spirit, of joints and of marrow, and discerning the thoughts and intentions of the heart" (4:12). We should always take the time to evaluate what we believe, why we believe it, and if what we believe agrees with and is rooted in Scripture.

Second, although the gap between those who have a biblical worldview and those who only think that they do is large statistically, there is cause for hope. Remember that nearly half of those 51 percent who believe that they hold a biblical worldview think it is important for their faith to influence every facet of their lives. Clearly, people care about their faith, and they care about how their beliefs affect how they live. Further, certain influences like attending church, having a strong family life, healthy friendships, and intentional media consumption can play a role in encouraging the growth of a biblical worldview. We must engage and grow in order to close the gap and reverse this statistic.

Finally, in an effort to address the growing concerns of the decline in biblical worldview in America, Family Research Council recently launched the Center for Biblical Worldview. Our desire is to equip and encourage Christians, churches, and families to strengthen their own biblical worldview and disciple the next generation. May we heed Paul's advice to the Ephesians:

Look carefully then how you walk, not as unwise but as wise, making the best use of the time, because the days are evil. Therefore, do not be foolish, but understand what the will of the Lord is. (5:15-17)